What is art for? 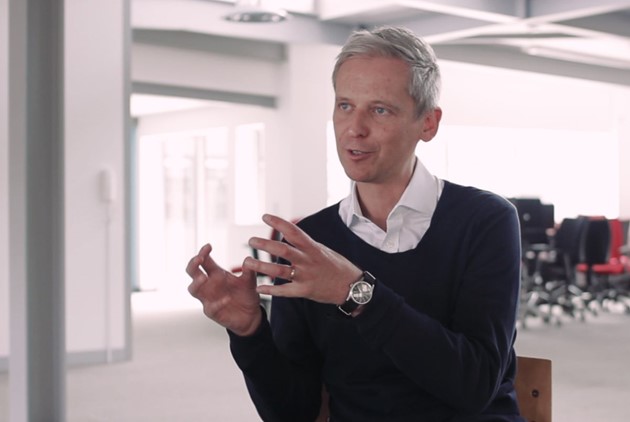 In part one, Alistair talks about the use value of art and poses the questions: What is the function of art in the 21st century and what role should it play in people's lives?

In part two, Alistair talks about the concept of Museum 3.0: the idea of the museum built on a model of usership, a place created and given meaning by the sum actions of all its users.

Following on from part two, Alistair Hudson expands on the idea of the Museum 3.0 and asks whether you can apply artistic thinking and creativity in a wider context to improve society.

Often portrayed as the 'sovereign genius' commenting on problems in the world, how could this change so the artist plays a more active role in society?

Should validation of an artist's practice come from the art world or, in the proposed model of the museum 3.0, a broader usership?

In the final part Alistair talks about the production of art being redirected to other areas such as gaming, augmented reality and user-driven content on platforms such as YouTube.

< Validation beyond the gallery Artist of the Month: Holly Rowan Hesson >