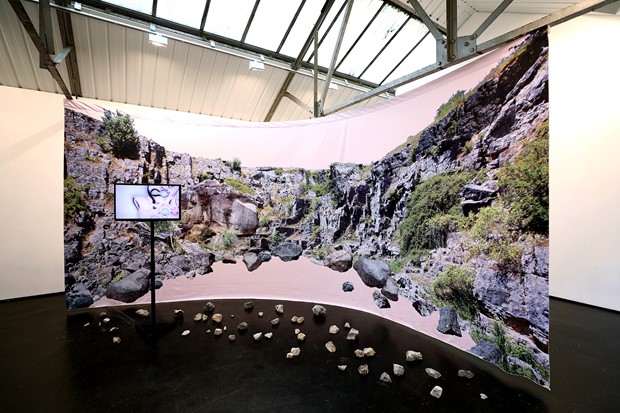 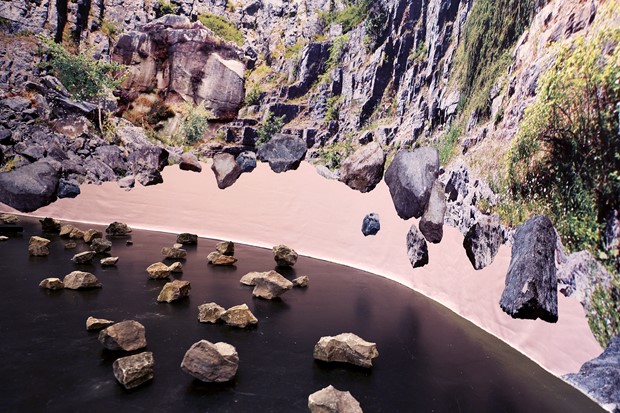 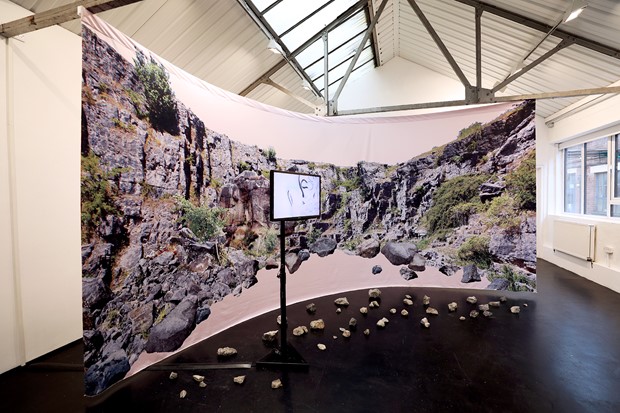 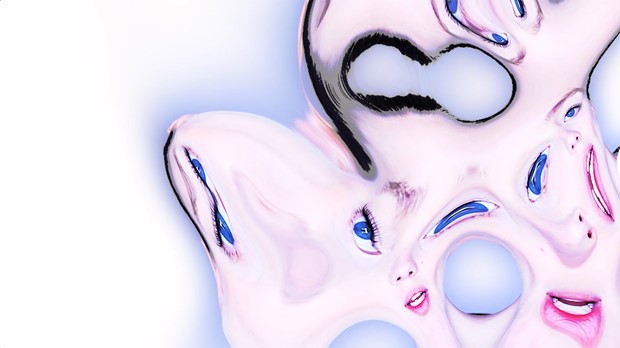 Where rock and hard place meet is a Haarlem Artspace commissioned exhibition by Victoria Lucas that responds to the many quarry sites situated in and around Wirksworth, Derbyshire.

Forming a theatrical amphitheatre occupied by a cyber-organism from the future, this fictitious site releases the voices of women from the cracks in the quarried rock as a metaphorical act. Positioned as a transmitter, the female agent depicted reiterates a collection of narratives that the artist has mined from local archives and historical texts.

Comprising testimonies about and from women who have been doubted, questioned and persecuted in different forms over the past seven centuries, the accounts are interspersed with contemporary newspaper articles and academic quotes to reveal a pattern of mistrust, accusation and injustice that continues to affect women’s lives in the 21st century.