Concepts Victoria Hall's work is a combination of an ethnographical and performative approach resulting in documented pieces using photography, text and video. The present series of humorous and sophisticated restaging of famous British and European paintings from the 16th through to the 20th century, in which Hall is the leading lady are represented at Troika Editions. Bridget Coaker, from Troika Editions describes the work below. 'To get to the new, we must first understand the past and throughout the history of art, the contemporary artist has drawn on the work of their predecessors, referencing it with a symbolic gesture, colour palette or subject matter. This is perhaps most acutely realised in photography. 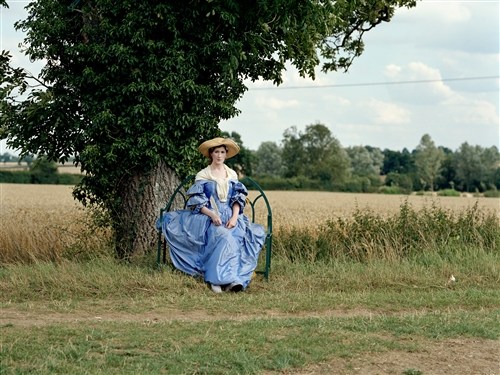 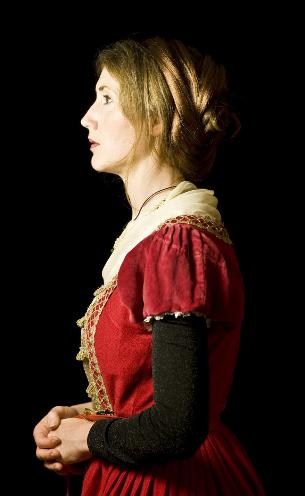 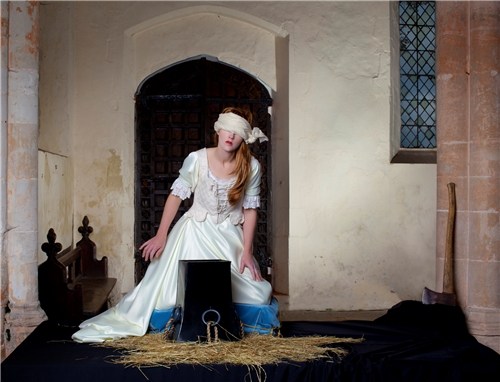 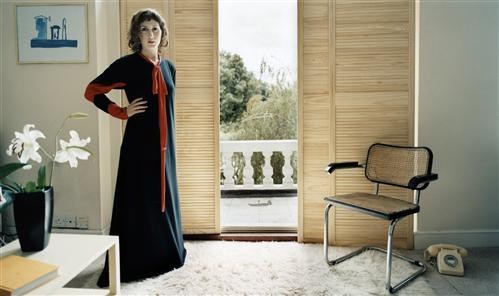 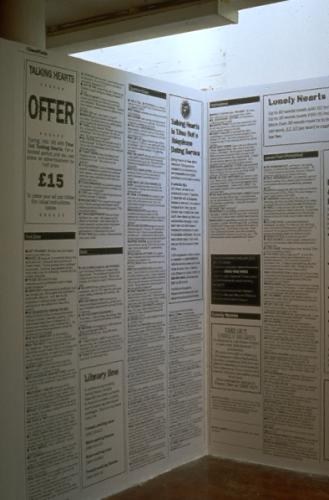 Concepts Victoria Hall's work is a combination of an ethnographical and performative approach resulting in documented pieces using photography, text and video. The present series of humorous and sophisticated restaging of famous British and European paintings from the 16th through to the 20th century, in which Hall is the leading lady are represented at Troika Editions. Bridget Coaker, from Troika Editions describes the work below. 'To get to the new, we must first understand the past and throughout the history of art, the contemporary artist has drawn on the work of their predecessors, referencing it with a symbolic gesture, colour palette or subject matter. This is perhaps most acutely realised in photography.

It began with the pictorialists of the late nineteenth century who almost slavishly looked to the vanitas still life and society portraiture from which to build their own reputation as artists. Since then photography has continued to reference painting, but over time, photographers have begun to understand the expressive qualities of their chosen medium and while continuing to respond, quote, reinterpret imagery from the past, the impulse today is less an aping or imitation and more a desire to understand photography's own place within the canon of art.

The work of Victoria Hall, so redolent of the Old Masters, is just such an exploration of how photography is not simply a photographic study of the original but a commentary on the conflicted dialogue photography has with painting; with photography often described as beneath the high art form of painting. What motives Victoria and unifies her work is the combination of her deep interest in the use of the female form in western art, our contemporary obsession with period drama and heritage and the artist's desire to play the leading lady. The resulting artwork is as much a performance as it is a photographic print. Many of the paintings Victoria chooses to work with she has related to event in her own life and become autobiographical quotations. The Raphael/Reynolds series follows the birth of Victoria's first child, from pregnancy, to baby to young child. "After Hockney" is the realisation of Mr and Mrs Clark and Percy and was made shortly after Victoria's own marriage, although not wanting to tempt fate, she left out the male figure as the Clark's own marriage collapsed shortly after Hockney had completed the painting. Victoria was raised in Suffolk and "After Gainsborough" is both an hommage to the landscape of her childhood and her teenage trips to the National Portrait Gallery where she first saw the painting. The research and preparation for the restaging of each painting is done with meticulous detail, with careful attention paid to the different colour palettes from the muted renaissance oils to the vibrancy of Hockney's acrylics.

It is rarely possible to make the photograph in its original setting so Victoria finds locations that reflect the period of each one and builds elaborate mini film sets. The final stage of Victoria's performative process is to present the work in cultural environments that open up the debate about how we look at art. Photography, a modern art form sits comfortably on the white walls of the contemporary gallery, but when encased in baroque gold leaf frames and hung on flocked wallpaper, the audience is required to examine their own preconceptions about what photography is and where it sits within the cultural hierarchy. In earlier works, the approach taken is one of observation combined with re-presenting the information from a commonly recognised system. Family Tree Part 1 and 2 detailed research is presented in graphical genealogical chart. This is a formal family tree in which names have been replaced by character summations made by others members of the family. The audiences are able to relate to the work using their own family relationships.

The location of the work is also a primary factor in the making, as evident in 'Crackerjack', a life-size self-portrait which captures the role of an eccentric fashion victim, by wearing one month's worth of lost property from Bank Underground Station. This is the length of time for which the poster was on display. I have been using my role as artist to question both mine, and an audience's perspective of daily situation. Such as in the Live Match drawing, where an alternative view is presented to an activity of which we are already familiar with. The movement of the ball is drawn in a continuous line, following the directions from the live radio commentary. This in turn is projected onto the large screen and floor monitors for the audience to follow the game. This work illustrates the performative approach with the drawing being done in real time to a live event. One of the principal aims of the approach is to remove the barrier of artist v audience so an intimacy and unique experience can be achieved. Career path After completing my degree at University of Northumbria in 1994, and an MA in Combined Media at Chelsea College in 1994/95, I was selected for the open submission exhibition East International. This gave me the opportunity to present my work to a wider audience. The purchase of the work from East by the Arts Council Collection, and the touring show that followed, Head First 1998-99, expanded on this. I have continued to exhibit nationally and internationally.

I am now represented by Troika Editions soley. LUCY DAVIES | DAILY TELEGRAPH posted by Michael on 01 February 2010 Our Critic's Choice reviewer for the month of February is Lucy Davies. Lucy edits Telephoto, the Telegraph's new online art and documentary photography space. She is a photography critic for the Telegraph, picture editor of the Sunday Telegraph Seven magazine and when not working, Lucy manages to paint portraits.

She writes: "I've chosen these three photographs by Victoria Hall, in which she casts herself as the lead in re-enactments of familiar paintings. Unabashedly contrived in their staging, they embrace, even exalt theatricality. The ensuing slippage between what is real and what is represented makes them provocative on several levels. Firstly, they grasp photography's aptness for and history of toying with the fictitious. Think Julia Margaret Cameron's housemaids playing scenes from the Elgin Marbles; Marcel Duchamp posing for Man Ray as Rrose Sélavy. Cindy Sherman's actresses, Yinka Shonibare's Diary of a Victorian Dandy. Secondly, the paintings she has chosen to emulate are interesting in themselves. When he painted Caroline Duchess of Marlborough, Reynolds was imitating and intending his audience to make the connection with Michelangelo's Sistine Chapel and Raphael's Madonna of the Sedia. Hockney drew on both The Arnolfini Portrait by Jan van Eyck and A Rake's Progress by William Hogarth in the symbolism and composition of his painting - there's a version of the Hogarth on the wall in Hockney's version, if you look closely. I'm reminded too, that Rembrandt painted himself in antique costume; that Durer and Botticelli, Mantegna and Piero della Francesca painted themselves into narrative scenes; that Courbet said he intended his painting to be a stage, with he the central character. The ways in which photography has dovetailed with theatre, film and Old Master paintings is fascinating, and Victoria's work calls to mind and makes a stimulating exchange with her antecedents. Furnished with a wealth of meticulously matched props - an imported raffia chair, a period telephone, the exact vista from the correct window at Blenheim Palace, Victoria's versions also move or reverse some objects - the Hockney is missing its husband and cat - and adds modern touches - the Burdett Coutts gains a spy novel - but they retain the alabaster grace and redolent colour of the originals. Lastly, they reach beyond their artifice to address contemporary concerns - the relationship between audience and artist in today's consumer culture; the influence the heritage industry has on our visual language and how Englishness is concerned almost entirely with the past. As she says, period dramas, stately homes and national history have become an important part of how we identify ourselves. I think they work partly as a novelty, but they are also deeply moving: a fine thread of familiar beauty reaching across the centuries, toying with history, all the time analysing the value of artistic vision." I. www.troikaeditions.co.uk

1992 - One, Gosforth Library, Newcastle upon Tyne