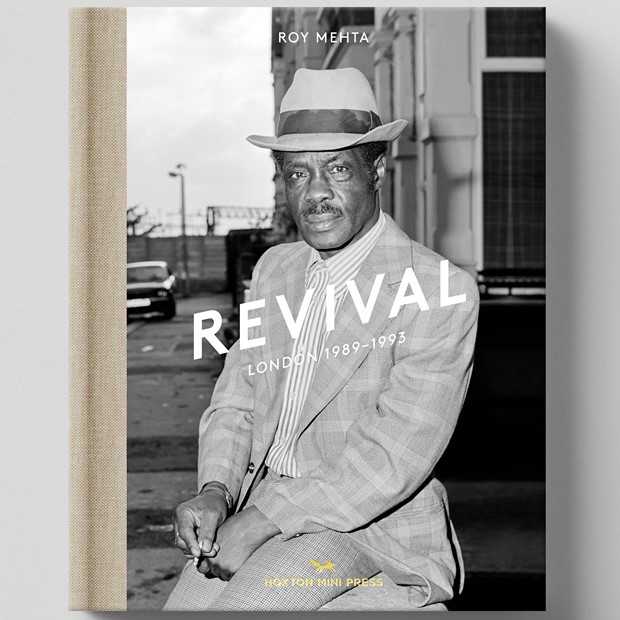 Photobook about NW London, published by Hoxton Mini Press.
Tender photographs of the Afro-Carribbean and Irish communities in west London in the early 90s.
Photography by Roy Mehta Foreword by Dr Mark Sealy Introduction by Caryl Phillips
Published 14 January 2021 by Hoxton Mini Press £25 Hardback
Brent has a rich history of multiculturalism. Roy Mehta’s exquisite
black and white photographs capture the daily rituals of its
various communities, most notably the Afro-Carribean and Irish,
engaged in seemingly simple activities at home, in the street and
at church. Shot from 1989-1993, the images move from profound
moments of faith to quiet family moments and to the noisy streets
outside, and remind us that every moment is an opportunity for
connection and reflection.
‘Mehta doesn’t shy away from the sadness and difficulties of this
foundational story, but his multiracial faces – taken in Brent,
northwest London – remain coloured with British dreams, and
they exude a vitality which suggests that, although things are
never going to be easy, all will eventually be well.’ – Caryl Phillips
from the introduction