Because I Love You 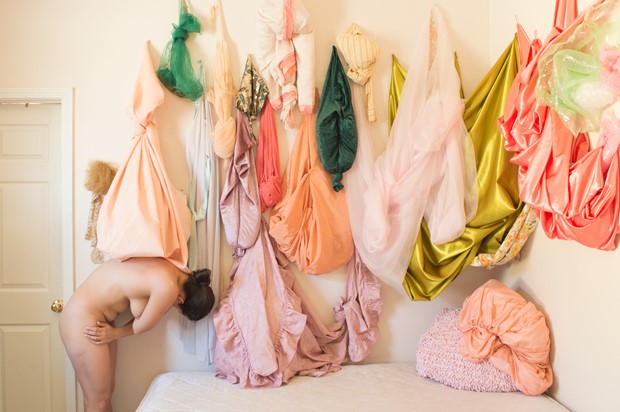 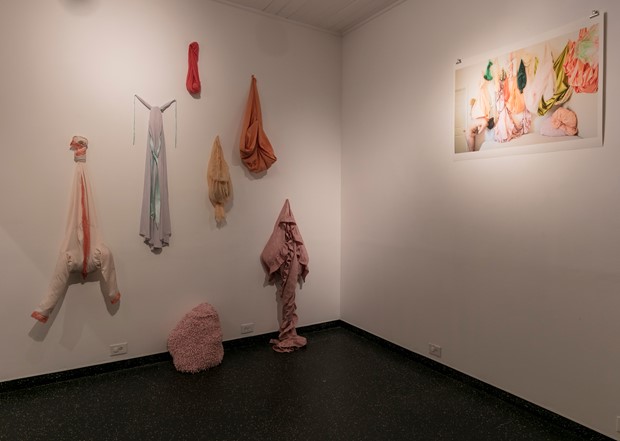 An image from my first solo show, 'A Growing Dance'.