I have a diverse practice which embraces land and environmental art, the use of textiles in a fine art context, and the relationship between art, craft and design. My philosophy is one of learning through making which sees me engaged with teaching as a Principal Lecturer on the BA (hons) Artist, Designer: Maker course at Cardiff School of Art & Design. 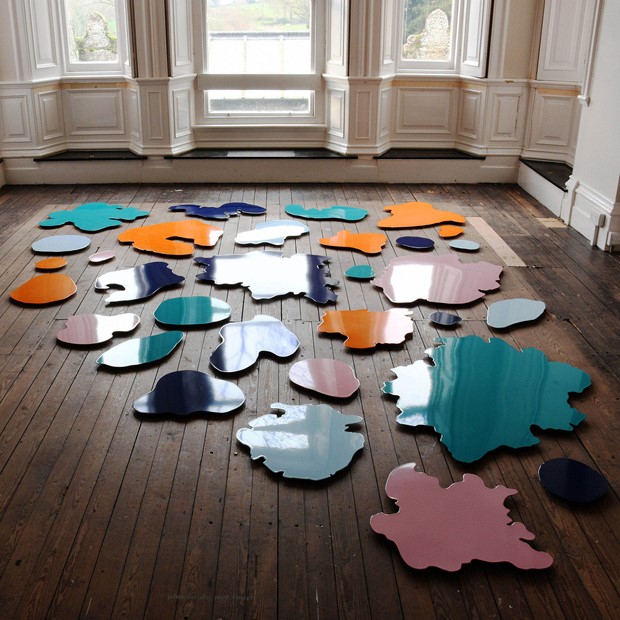 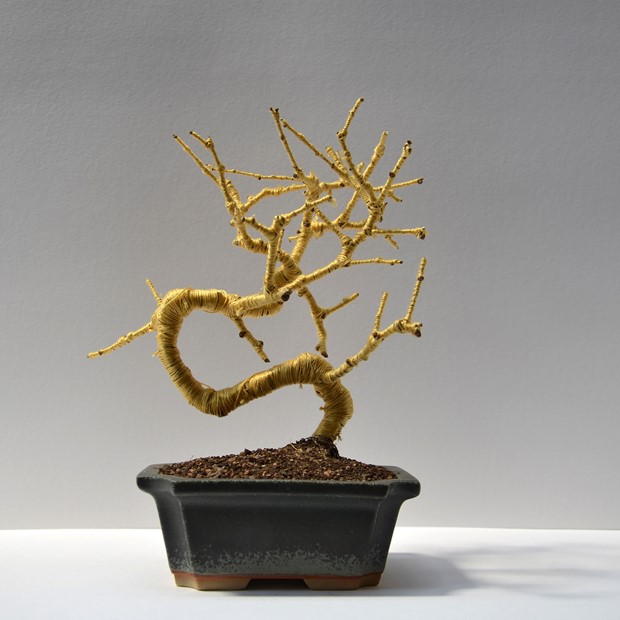 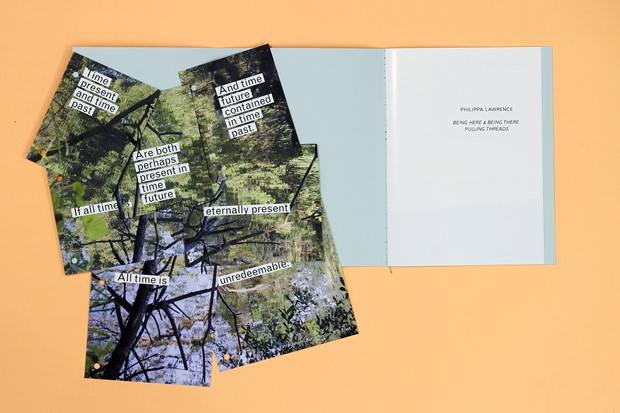 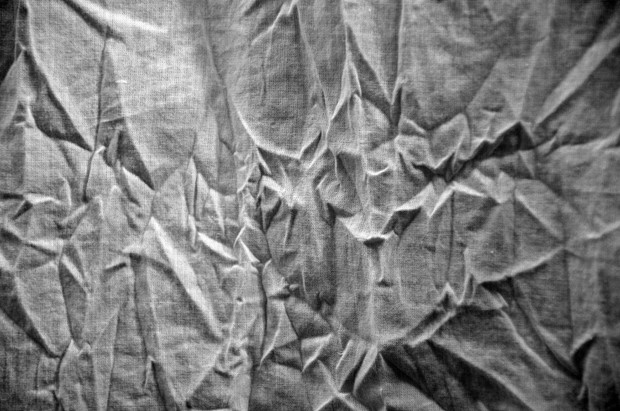 I have a diverse practice which embraces land and environmental art, the use of textiles in a fine art context, and the relationship between art, craft and design. My philosophy is one of learning through making which sees me engaged with teaching as a Principal Lecturer on the BA (hons) Artist, Designer: Maker course at Cardiff School of Art & Design.

Since 2003 my practice has been primarily site-responsive, concerned with issues related to mans’ relationship to land, nature and place. These issues revolve around boundaries, land use, land ownership and an increasing concern with imposed limitations, and an encroachment on our wild spaces - both the public and geographic and the private and internal. I am especially interested in the potential for the language of textiles to connect people to place.

Natural or wild spaces are aligned to our unconscious, and untamed, unknown parts of our minds and psyche and these ideas are key to my thinking and making.

Work pivots on material exploration, drawing out a material’s ability to carry metaphor and speak of human experience, and in a positioning of materials to assist an understanding of, or an analysis of site and a re-activation of space.

Recently maps have been cut and installed as a diagram of atoms around a nucleus – an exploration of the common sites we share and inhabit. An atlas has been cut into, to create a ‘book of tears’. Silver leafed bulbs are left to tarnish as ‘Spent Light’ and 100s of very fine mohair and silk pom poms take on the form of targets and wreaths.

Time is part of my practice; time spent in crafting - whether gilding, binding, sewing or branding, time imparts an energy into the work. I have a particular interest in the multiple, materials, process, techniques and time, site and placement and connection between ideas and people.

My work can be seen as my attempt to assuage some of the feeling of separateness that is part of the human condition. As an artist I feel responsible for sifting and sorting the world and its ‘stuff’ and try to distill a thought or a recognition into a piece that can draw and hold people long enough for them to engage and make their own associations. Work ranges from the monumental to the minute and I bring objects and materials together to draw out new possibilities. I am equally comfortable making work that is intimate and tiny employing similar repetitive action to render larger scale visualisations.

Materials and techniques are diverse. I have always worked in a cross-disciplinary manner and employ gold leaf, found objects, paper, yarn, neon, lava, sheepskin parchment, photography, cloth and glass. The First Law of the Conservation of Energy is something I often think about. In this law Einstein stated that energy is neither created nor destroyed but can only be changed from one state to another. I believe that making work is a transmission of energy, the time spent making a piece lends it a life force or anima.

A desire to take work out of a gallery environment into the public realm and to draw attention to the beauty within the everyday is illustrated most visibly in the project 'Bound', which draws upon key elements within my practice. Bound 2003-2006 Cotton wrapped ancient deceased trees across the 13 old counties of Wales. An ACW Creative Wales Award supported project to identify and wrap an ancient dead tree in each of the 13 old counties of Wales. I wanted to bring art into the natural environment and create something arresting and inspiring. ‘Revealing through Concealing’ this project effected a temporary and effective change in the landscape and drew communities together, bringing renewed awareness of the history of the object. I was interested in questioning boundaries, landmarks and man’s appropriation and use of the land. The project was also about time spent in the landscape - making a physical connection to place. On a personal level the project was very much about taking time to get to know the landscape and people in the local communities. The binding of the trees’ limbs with cloth took tenacity and care. The work became a meditation upon the past, present and future of our selves in relationship to changing landscapes and on the ‘life’ of these sentinel beings.

VISITING & ASSOCIATE LECTURER at many colleges most notably:

Research and exhibition in which I studied the lost language and dying textile trade in Bradford.

Invitation to research the textile archive, design the carpet bed & a 470m planting of wild flowers.

Lawrence, P (2012) ‘Bound; the use of cloth as interface; exploring boundaries and concepts in relation to site and place’ presented at Outside’:  Activating Cloth to Enhance the Way We Live, University of Huddersfield ,?23 January 2012. Published by Cambridge Scholars in 2014.