Paul works in part to the premise his practice is a result of a concept and the materials are specific to this initial idea, and narrative. Paul contrasts this with how the body expresses emotion and represents the Self. He further explores how narrative shapes our everyday lives through the meanings we attribute to objects. 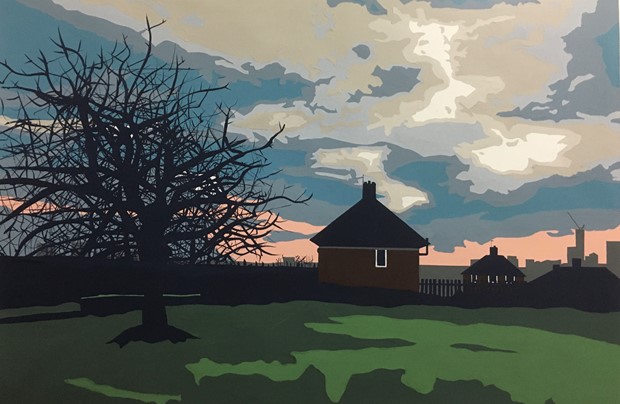 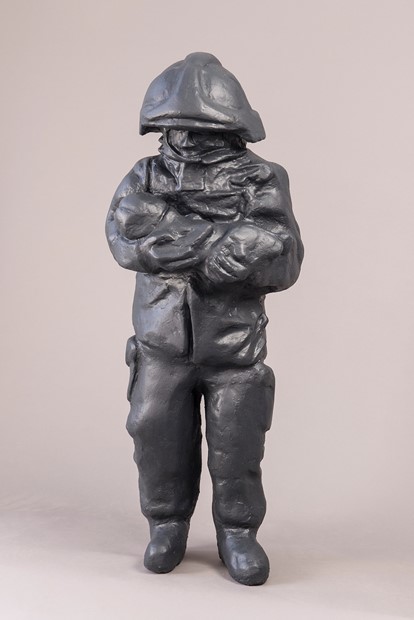 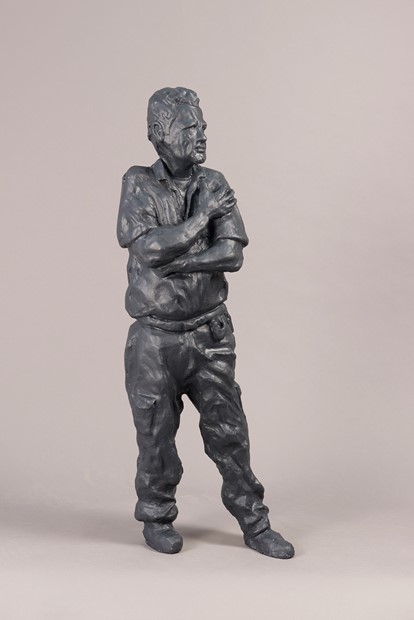 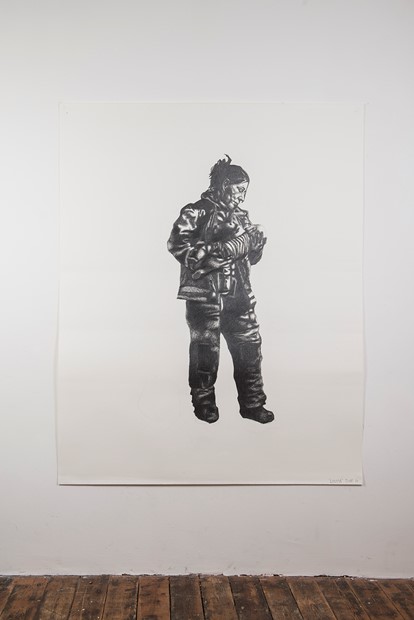 Paul works in part to the premise his practice is a result of a concept and the materials are specific to this initial idea, and narrative. Paul contrasts this with how the body expresses emotion and represents the Self. He further explores how narrative shapes our everyday lives through the meanings we attribute to objects.

Paul graduated in 1997 from Norwich University College of the Arts and the University of Leeds in 2002.

Paul lives in Leeds with his wife and two children.

10 of my most significant achievements to date:

material-process-object: A three-year Project culmiatning in an exhition tour starting at EAST NUA, a catalogue launch and film. The project celebrates the public sector. I have created a series of figurative drawings and sculptures of people who work in the Emergency Services in Classical poses. I worked with staff at the Henry Moore Institute and Leeds Art Gallery to install ‘Rebekkah’ (2012) by Simon Fujiwara in a one-day pop-up exhibition in Leeds Schools I have led and will lead workshops in which all the children in the school will be and have been given given the opportunity to sketch the figure, developing drawing techniques and later using the drawings to create small clay figures.

The first part of the project culminated in an exhibition/installation of my drawings and the children's drawings/maquettes in the school hall.

All the work made will be in an exhibition including the children’s at the EAST Gallery in 2019. All the work will be completed in early 2018.

The initial design will respond to the Leeds Museums Collection and address the question: What does Leeds mean to you?

The individual panels will then connect and form one large and colourful mosaic, this will be on exhibition in Leeds City Museum later in the year (Broderick Hall, Map of Leeds). Funded by Leeds Inspired.

figure-process-material Yorkshire Sculpture Triangle Community Engagement Programme: The aim of this programme was to be a pioneering and inclusive engagement project that focused specifically on engaging people in community groups and providing a positive learning experience about sculpture and contemporary art.

This new YST programme involved a series of free short courses and workshops that consisted of artist led sessions and visits to the galleries that comprise the Yorkshire Sculpture Triangle. The sculpture by Rebecca Warren entitled Man in the Dark (Co-commissioned by Henry Moore Institute and 14-18 NOW) and that was positioned outside the Henry Moore Institute, as part of the The Body Extended: Sculpture and Prosthetics exhibition, was the main focus of the project.

The artist led sessions were based on the figure. The materials and processes reference Warrens work and they included: clay, plaster casting, wire, aluminum, felt and plaster as well as the opportunity to learn drawing techniques including Life Drawing.

Portraits of Emotions http://portraitsofemotions.uk: A series of paintings and drawings of people expressing emotions of joy, anger and sadness. A series of portrait drawing workshops within Leeds primary and secondary schools, including volunteer Fine Art Student coordination. Interviews with the portrait participants. Funded by ACE GftA and supported by the Tetley Gallery, with a final exhibition and talk were held here in 2015. The work was also shown in Synthesis, Manchester Science Festival, University of Leeds School of Medicine, ESA Union 105 and Warren Street Pop up space and Munroe House Gallery. Funded by ACE GftA.

On the Wall, High Royds Hospital