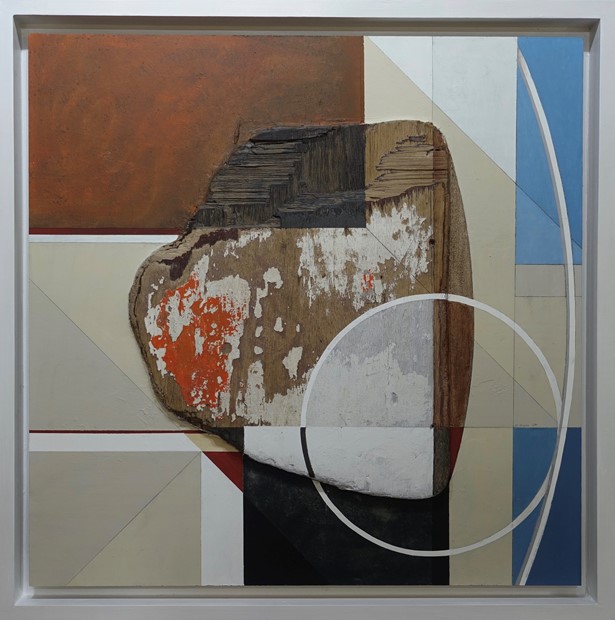 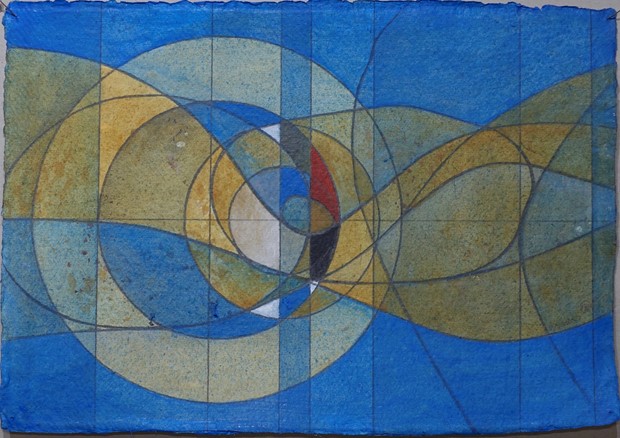 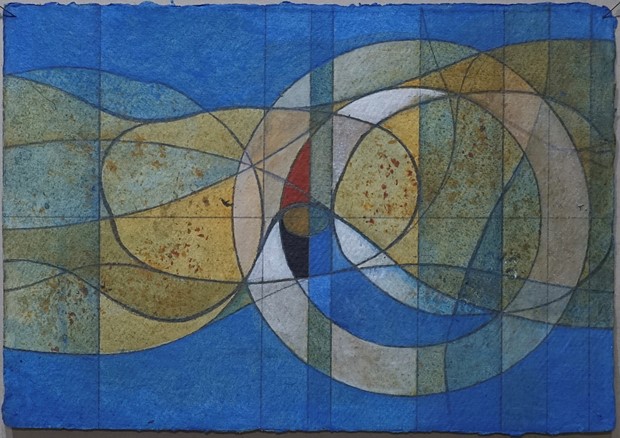 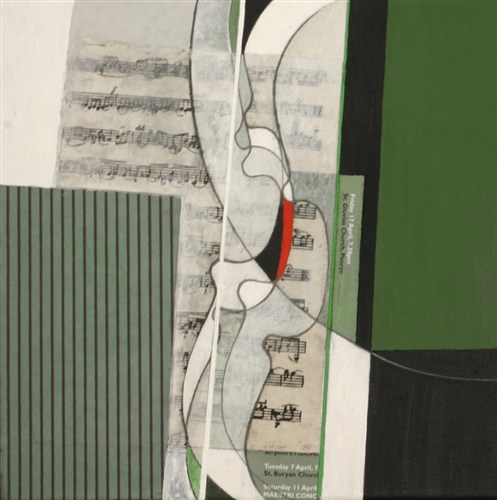 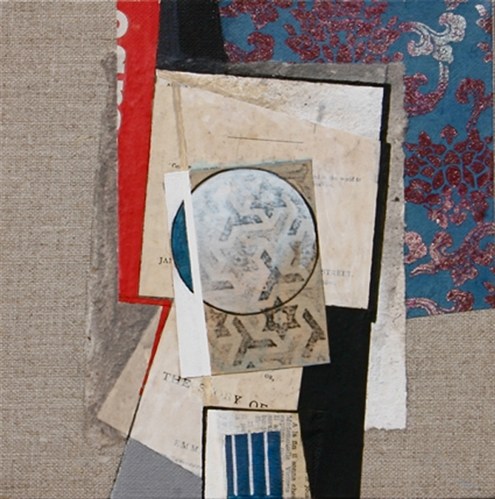 Evidence of the transitory nature of existence is all around us:

I seek to share my perception of the world we inhabit, the traces of the natural forces which shape our world, the impact of the physical and social activity of humanity upon it, today and in the past.

Works evolve in the process of making; of constructing, assembling, drawing and painting, using a variety of graphic media on paper, canvas and board. In some cases I integrate fragments of found objects and documents with the graphic media, introducing an element of physical reality into the imagery.

Influences on my painting are many. Visual artists such as Picasso and Braque; Brancusi, Nicholson and Hepworth, Feiler and Weschke are clearly important to me.

More than half a century ago, as a young art student, I first visited Cornwall. I had no idea at that time that the work of our tutors; then prominent members of the St. Ives artistic community, would come to affect me so profoundly. That experience took many years to mature, and developing my personal imagery, building on the work of my predecessors, is an ongoing process.

The music played in the studio - anything from early music and baroque, to 20th & 21st century composers and contemporary jazz music – can have an effect on the structure and content of my work. Particular pieces have referenced the music of Shostakovich; (“Isca” 1 & 2), Rautavaara; (“Cantus Arcticus”), Arvo Part; (“A Single Note : Levant”) – and a recent quartet of mixed media paintings celebrating the International Musician Seminars (IMS) of Prussia Cove.

In the final analysis I would hope that the work produced is an honest reflection of life as lived.

Patrick Haughton was born in Devonport in 1942. He grew up and was educated in Barnstaple in North Devon, moving to Exeter to study architecture in 1960. In 1962 he abandoned his architectural training to enrol at Exeter College of Art, where Clifford Fishwick was principal. Subsequently he transferred to the West of England College of Art in Bristol where he studied painting and sculpture. Paul Feiler was head of painting at that time, and visitors included William Scott and Karl Weschke.

He was elected as a full member of Newlyn Society of Artists in 1996, is a member of the National Acrylic Painters Association and is an Associate Member of The Penwith Society of Arts. He lives and works in Penryn, overlooking the estuary of the River Fal in Cornwall.

He now exhibits widely across the UK.

2004 - "In The Air & Fragments from Life", Campden Gallery, Gloucestershire

2003 - "Inside Outside", Adze Contemporary Gallery, York

1991 - "Artists from the Salthouse", The Black Swan Guild, Frome

1996 - Drawing to The End of The Century, Newlyn Society of Artists