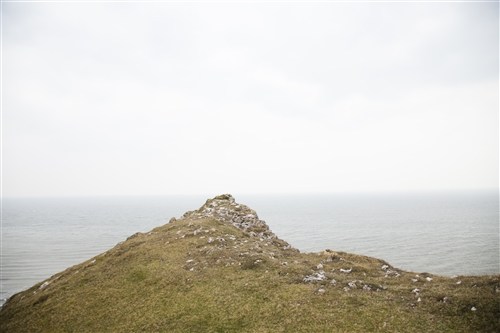 " Time is not an empirical concept that is somehow drawn from experience. For simultaneity
or succession would not themselves come into perception if the representation of time
did not ground them a priori. Only under its presuppositions can one represent that
several things exist at one and the same time or at different times. "

“It is the Land of Truth (enchanted name!), surrounded by a wide and stormy ocean, the true home of illusion, where many a fog bank and ice, that soon melts away, tempt us to believe in new lands, while constantly deceiving the adventurous mariner with vain hopes, and involving him in adventures which he can never leave, yet never bring to an end.”