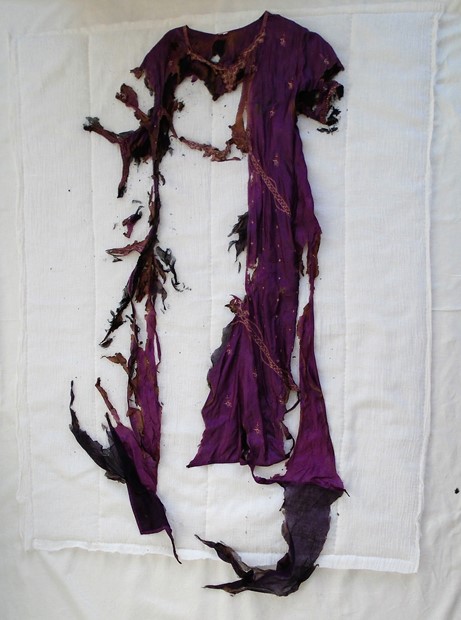 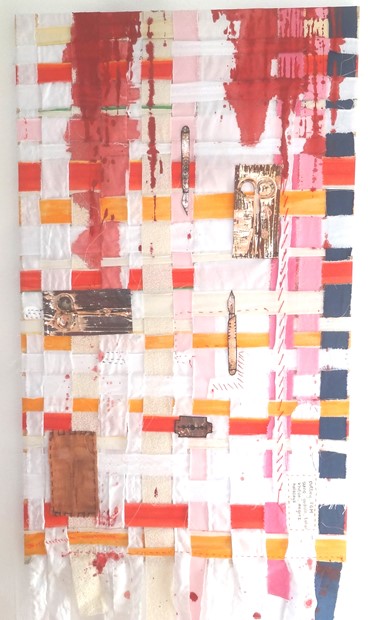 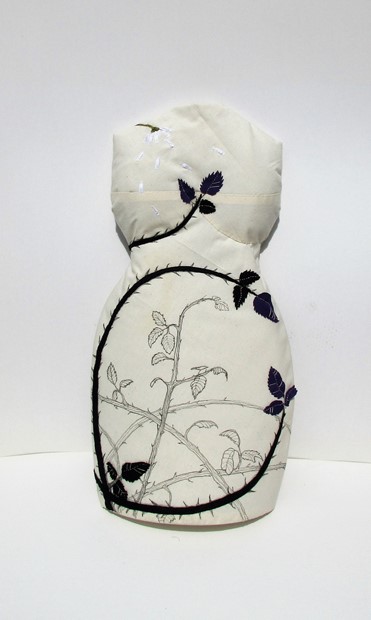 This is a long-term project which I create work for, from time to time. It involves alot of research, reading and thought. I have decided to make work to record the traumatic events encountered by female human beings in different communities around the world as they try to grow from conception, to birth, childhood, adulthood and death)
I was partly inspired by Shakespeare's 'The Seven Ages of Man' in which the (assumed male) person grows through 7 stages into adulthood and old age. I was struck by the ithought that females are more likely to encounter threats, danger and and even death through the institutionalised violence sanctioned by cultures and religions.