Leaving behind a career as a management consultant, stepping into the unknown to begin a fine art degree in 1999.  Catalysts for change were the absence of colour - except for brown carpets and black suits, absence of nature - except for 'motivational' images of mountains (to be climbed) in Athena Posters of the 1980s encouraging you to 'Achieve', the absence of time to look through windows - except 'Windows 95'.

"Economia - A Day in the Life" 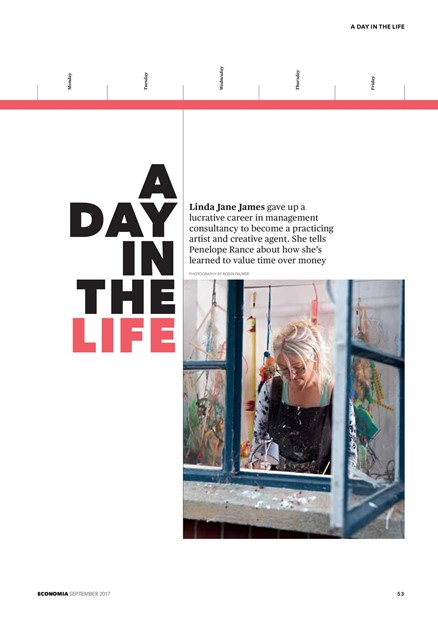 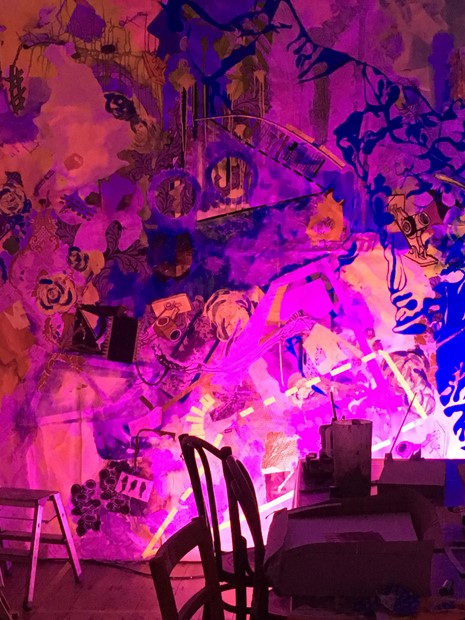 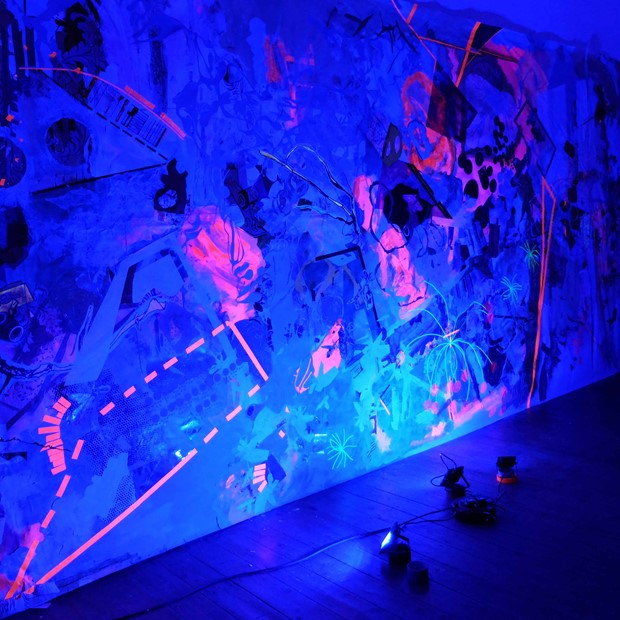 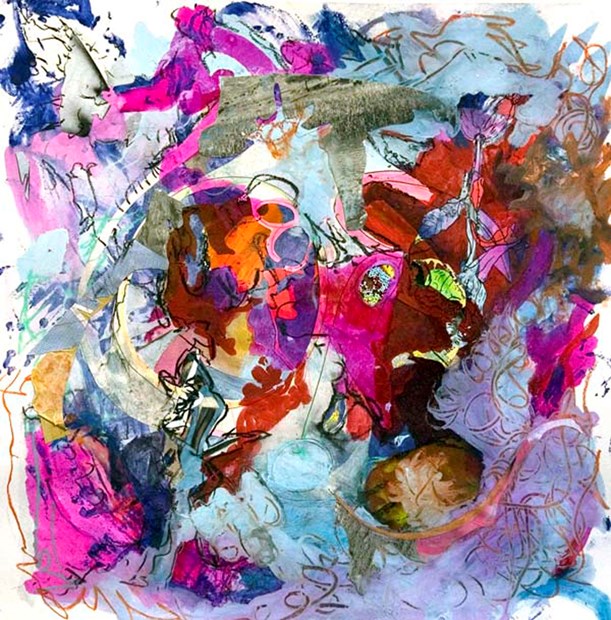 "I am creative practitioner" 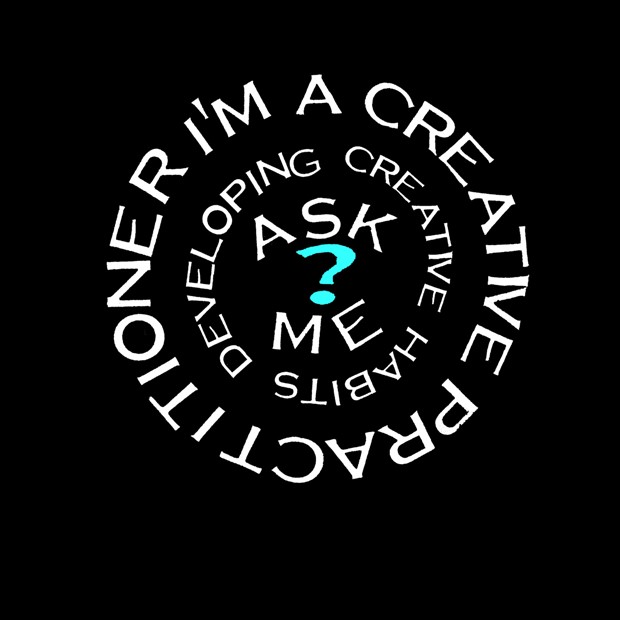 Leaving behind a career as a management consultant, stepping into the unknown to begin a fine art degree in 1999.  Catalysts for change were the absence of colour - except for brown carpets and black suits, absence of nature - except for 'motivational' images of mountains (to be climbed) in Athena Posters of the 1980s encouraging you to 'Achieve', the absence of time to look through windows - except 'Windows 95'.

Time and transition, wind and change, disruptions and transformations are at the heart of my work.  Gathering fragments and passing moments, giving them time, giving them value.

My making processes reflect many habits acquired as an accountant and consultant. Process and process transformation, bringing the two worlds of manual and automated processes into collision and integrating them. Challenging the status quo, bringing the oppositional together, breaking down boundaries/silos. Being immersed in chaos and complexity and simplifying, taking the simple and exploring its complexity.  Standardising and innovating. Prepared to think big and being ambitious yet always aware of the budget and the scarce resources, taking what you find and making the best of it.

Life as an accountant and consultant was peripatetic and project based and this has also fed into my practice.  I make work in series, defining concepts and creating projects.  I have self initiated many residencies with an eclectic range of approaches to my work.

Linda has been on an extraordinary journey: coming from a non-academic background, educating herself through night school and further education courses, training as a chartered accountant and ultimately becoming a management consultant with KPMG. It took enormous courage, tenacity and discipline to enter this world but perhaps as much or more to leave it. Perhaps this early career can be seen as an interruption to her progress towards becoming an artist. But the inner journey Linda has been on in order to deconstruct the acquired business values which had nearly overwhelmed her, and reconstruct herself as an artist (which I have witnessed) has been profoundly transformative emotionally as well as intellectually – but it is a process she has clearly relished.

Linda has dedicated a large part of her life to learning and her background in business and computing gives her research a rigour, thoroughness and depth which has been of immense value in developing her practice conceptually and in terms of material process. But it is the collision between the rigorous and the random that creates the sparks in Linda’s practice. She fishes in the world and sees what she finds in her net – fragments, detritus, traces of early 21st century culture. These she investigates, analyses, transforms and reconfigures, allowing ambiguities to evolve and new meanings to emerge.

2007-8 Institute for the Future of the Mind, Oxford Where Two worlds collide

Practicing fine artist creating works from found materials and developing opportunities for participatory art practice that explore spaces, places and our impact on the environment

Using arts and business skills to inspire and develop creativity in business and education, often working in partnership with other organisations.  Coach mentoring, delivering workshops and acting as an agent for change for Lead Creative Schools - Arts Council Wales

Creative Agent working with head teachers, senior leadership teams to introduce Creative Learning practices and processes.  Working with teachers and young people to engage and reflect on creative practice and introduce new ways of working.  Recruiting artists and guiding on project initiation and development, management of budgets and reporting on progress and project impacts. 2011-2015  Associate Creative Junction - Art and Enterprise