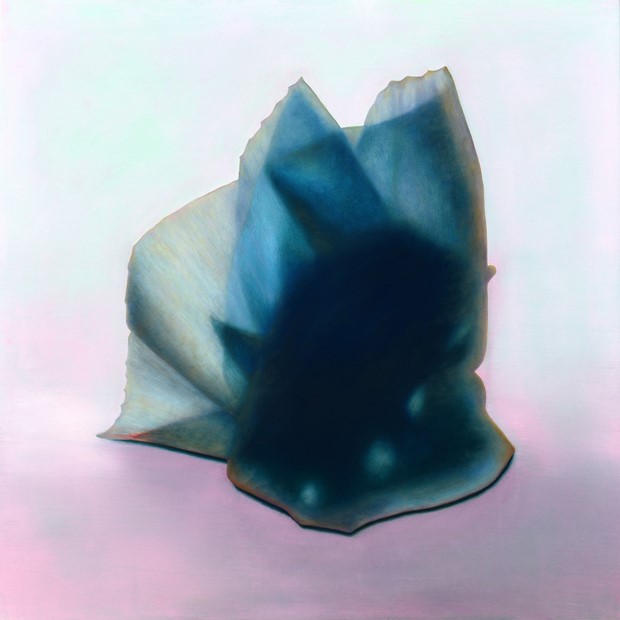 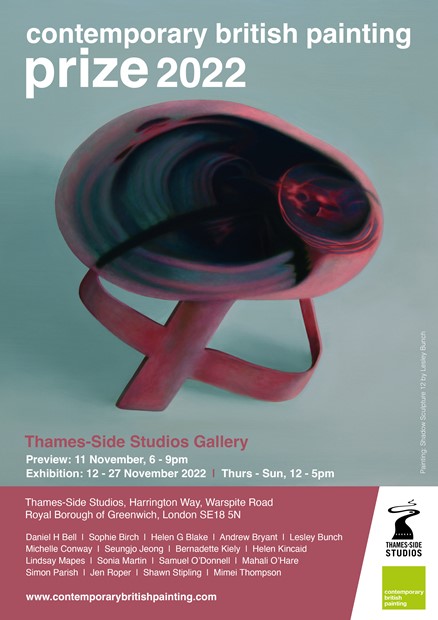 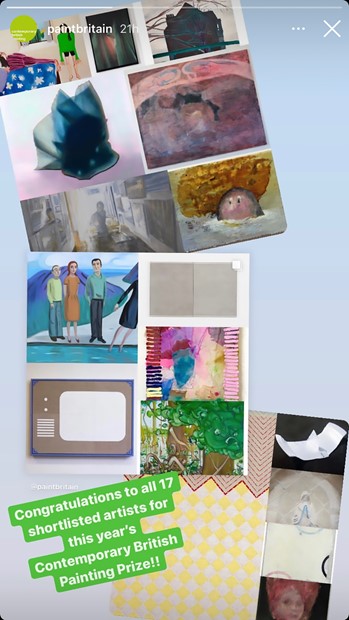 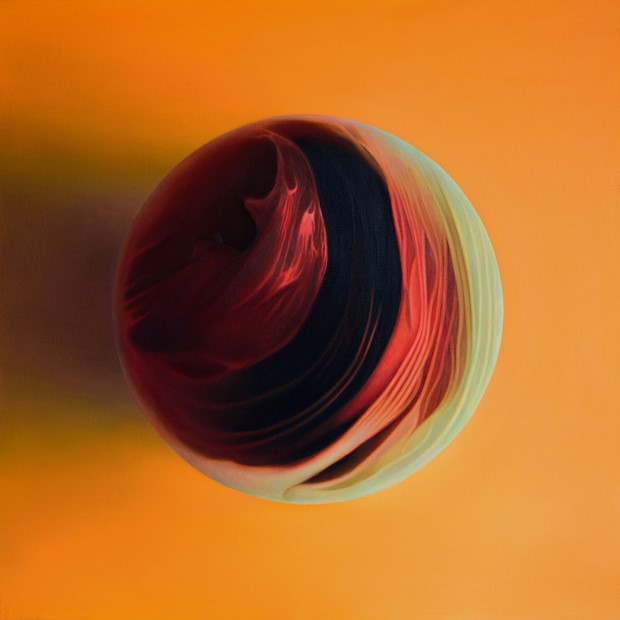 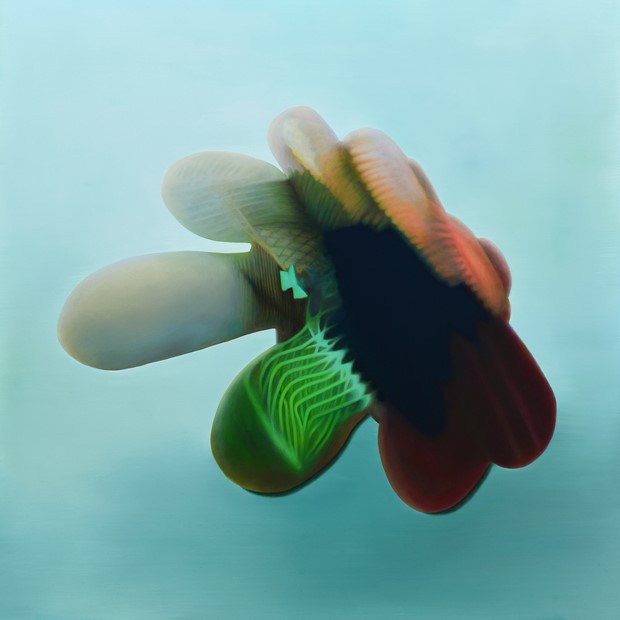 For her Shadow Language Series Bunch borrows “casting objects” that are invested with their lenders’ emotions, memories, and sense of identity.  She interviews each lender about their attachment to their object, and then creates a shadow with it. Although the shadow’s composition is influenced by her interpretation of lenders’ stories, ultimately the shadow becomes a detached, autonomous entity, no longer anchored to, or a stand-in for, its casting object.

Taken separately, each shadow becomes a manifestation of, or “remains” of, her exchange with the lender.  Placed together, and presented in the guise of logographs, these “remains” take on the form of language.

Bunch’s Shadow Language is dependent on context, designed to absorb a multiplicity of meanings, coexisting in harmony.  “My intention is to reflect a plurality of experience, with an “effacement of the agent”. The focus here is not on something signified by language, but on the infinite meaning-generating potentiality of language through its focusing on itself and ever renewing itself”.

In photographs of this series, Bunch’s shadows take on the form of sculpted objects, and are placed in spaces wherever she travels; locations as diverse as street scenes, archaeological ruins, ossuaries, and tourist attractions. She often presents them as a simple still-life.

Bunch refers to her still-life photos when she starts a painting.  She builds her paint in many fine, flat, transparent layers, “sculpting” with colour. She is interested in the moment where the painting takes on a life of its own and seems to guide her hand; when the colour-sculpted presence takes on an expression of “suchness”, and becomes an intricately detailed, solid form.

Ultimately Bunch’s photographs and paintings are a visual language resisting verbal interpretation, untied to literal meaning, an “absented presence”. They sit silently in the globalised, unanchored, over-information that we increasingly drift in.

Lesley Bunch is a painter and photographer who lives and works in London. Her work has been exhibited widely in the UK, Europe, Asia, South America, and the US.

Recent solo exhibitions featuring her “Shadow” series include “Absence : Presence” in the Arte Borgo Gallery in Rome, “Shadow Language” at the Czong Institute for Contemporary Art in Seoul,  and "Cut Two Pieces in Three" at One Paved Court Gallery London.

Notable group shows featuring her "Shadow Language" series include “Ten Artists to Watch” at the Los Angeles Center for Digital Art and the travelling “Visual Representations of Multilingualism” exhibition organised by the British Association for Applied Linguistics (BAAL) in partnership with CuratorSpace, Multilingual Matters, and the AILA Research Network for Creative Inquiry and Applied Linguistics.

Bunch was awarded the Contemporary British Painting Prize in 2022.

School of Oriental and African Studies, University of London

Dissertation: Mitate in the Popular Arts of the Edo Period

“The Soul, The Colour, the Matter”, Museo Crocetti, Rome