I am both a sculptor and an artist who draws on an Ipad.  A founder and organising member of the Crouch End Open Studios I now take an organisational back seat and concentrate on my own work. 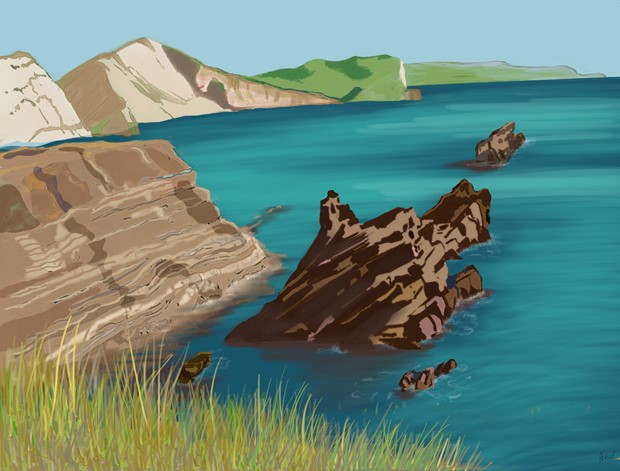 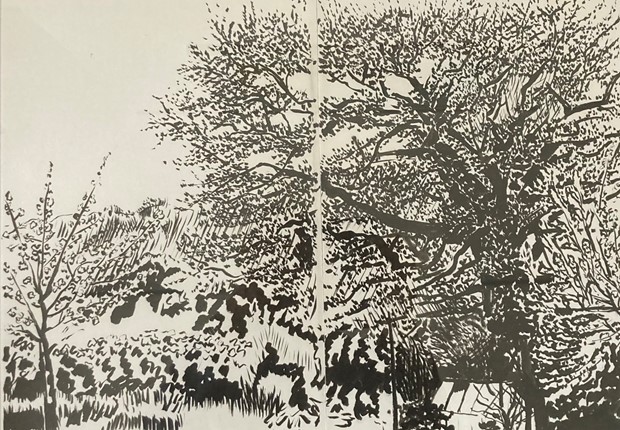 "An evening at Rambert Playground drawing the dance. I", 2019 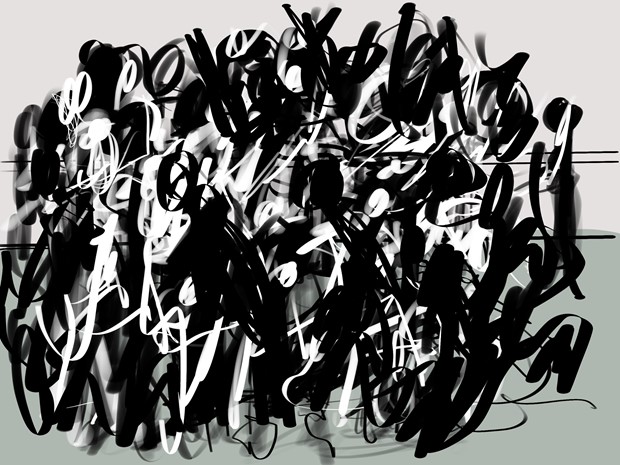 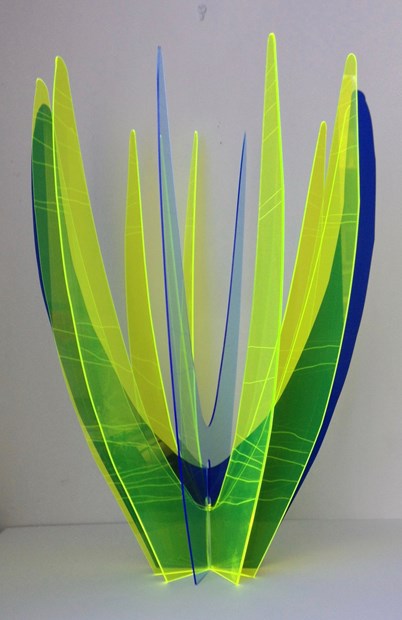 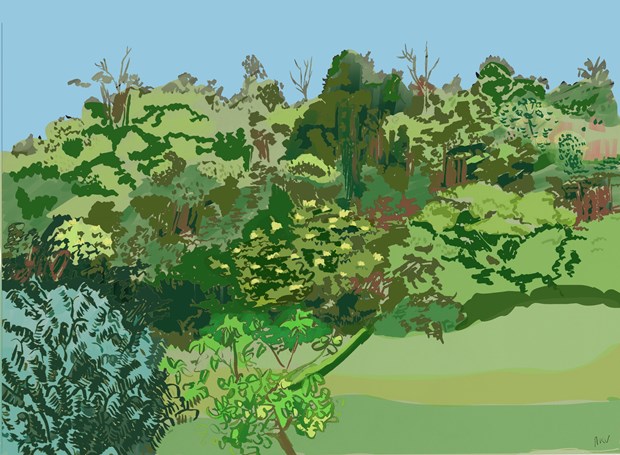 I am both a sculptor and an artist who draws on an Ipad.  A founder and organising member of the Crouch End Open Studios I now take an organisational back seat and concentrate on my own work.

My sculpture reflects my environmental interests and is varied in both materials and concept, ranging from installation, commissioned outdoor ceramic work, to smaller ceramic or wooden works, usually of a semi-abstract nature. More recent work explores the use of Fluorescent Acrylic sheet as an expressive material.

I draw extensively in traditional media and during lockdown made numerous brushpen studies of the local allotments and trees in Highgate Woods.  I also explore the numerous possibilities of drawing on an Ipad - taking original pen and ink drawings as a base, incorporating original photographs and drawing directly on the ipad.

I write and tweet regularly about art under the pseudonym of ‘The Unknown Artist’  - an identity I assumed after making a full size acrylic sheet sculpture of Albert Turpin, an artist well known the 1930’s as an artist of the ‘East London Group’ whose work disappeared from history until resurrected by the recent book ’ From Bow to Biennale’ by David Buckman.

The following articles can be read at this link – Artlyst blogs
‘Vivre Le Lieu’ – sculpture at the village of Ozenay, France
Michael Craig Martin must be reading my blog! Sculpture at the RA Summer Exhibition.
Juan Uslé and Richard Deacon at Galerie Thomas Schulte, Berlin
Art, Science or Boyle Family? ….and Anaïs Tondeur, Nuuk Island, 2014 . A trip to the Jerwood gallery at Hastings
Dumas and Kiefer- Reflections on their work following their London exhibitions
Subterranean Sculpture Shock – Lynn Dennison at The Rotherhithe Shaft
Rain, Hail, Snow- adventures in ‘ddr limited’ Central Berlin
Three Days in Valencia: Picasso watching Television.
Three Days in Valencia: IVAM- El Instituto Valenciano de Arte Moderno-
Three days in Valencia: A surprise at the Museo de Bellas Artes.
The Three M’s – Mortality, Motivation and Meaning in the life of an Artist
Not just for Christmas- the economics of the artist
‘The Importance of a Title’- a visit to the UpDown Gallery, Ramsgate

Residency, Research Projects and Other Work

Education and Awards
1991 Owen Rowley Memorial Prize for the best work or works in the Final Year show.
1991 1st Prize in Sculpture Class for the Worshipful Company of Tin Plate Worker