The Beauty of Abandonment 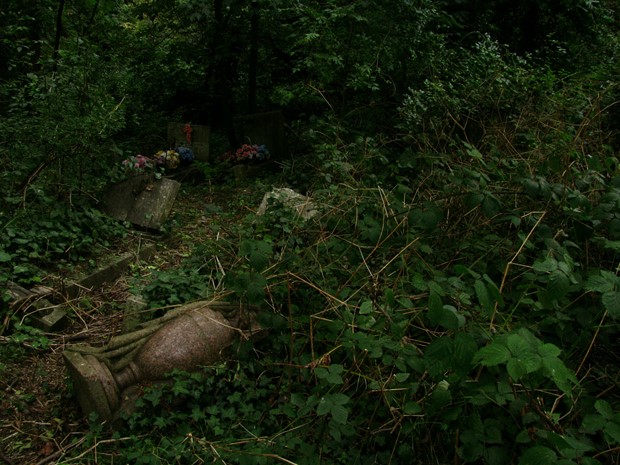 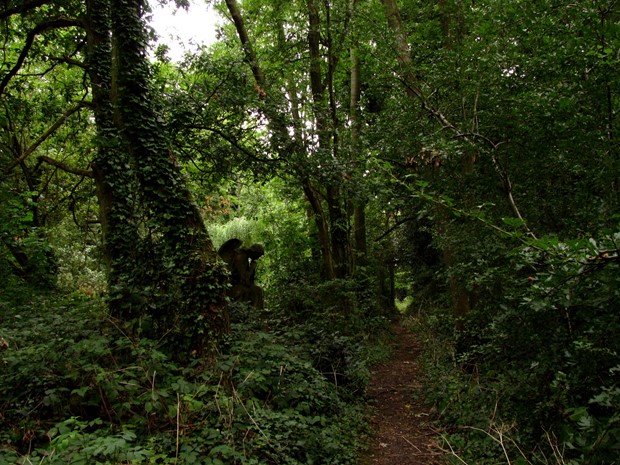 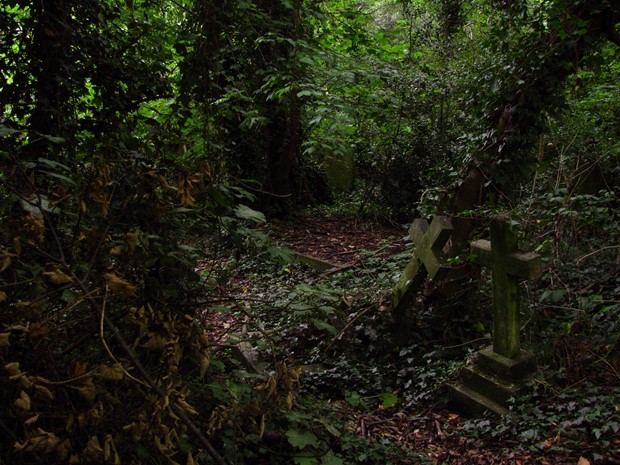 As part of an exploration of London’s burial grounds & cemeteries Kathleen has produced a series of photographs taken within a Victorian graveyard.

Due to the changing social attitudes & economics towards death, this resting place has been left to the ravages of nature & time. The rampant dense green woodland contrasts sharply with the broken remains of gravestones & memorials to deceased loved ones, now lost in the wilderness, produce beautiful yet disconcerting images.

The majority of the final resting places have been lost to nature but in these images some paths have been maintained and are clearly visible leading the way through darkened mass of contorted brambles, ivy & roots, sometimes they lead nowhere but occasionally they lead to tended graves, little islands among their long forgotten neighbours.