This is the Difference Between Evidence and Belief (2016) 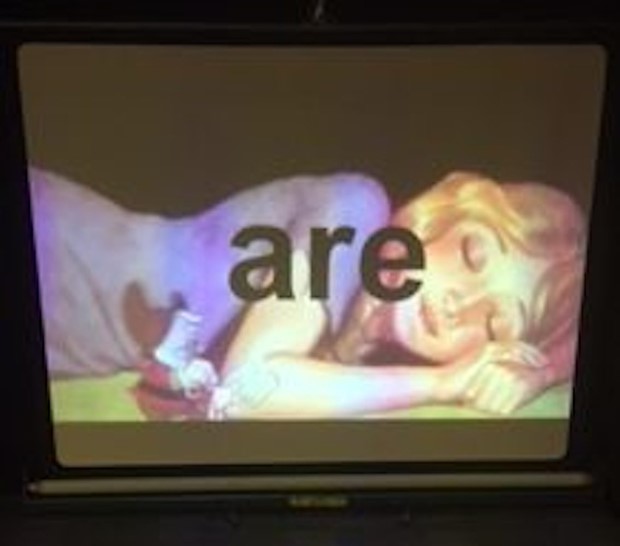 This is the Difference Between Evidence and Belief (2016)

An animated version of Cinderella plays behind a series of tweeted phrases whose random sequence entices false connections and narratives.

The animation runs backwards in direct reference to a twitter user who described herself as being the epitome of allerednic syndrome (i.e. Cinderella spelt backwards,) thus feeding into my fascination with the proliferation of selectively edited personal information, manipulated identities and exaggerated experience.