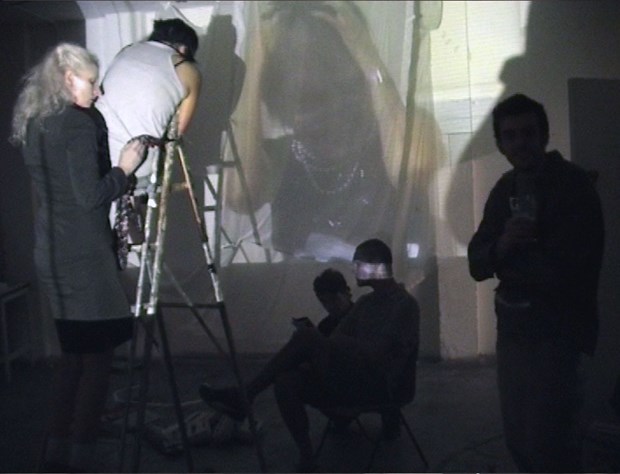 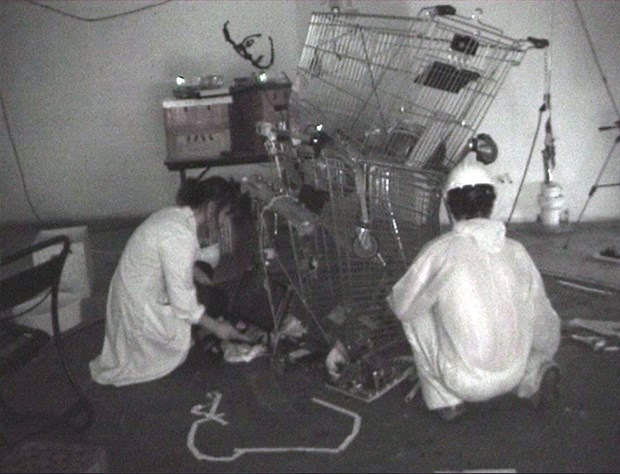 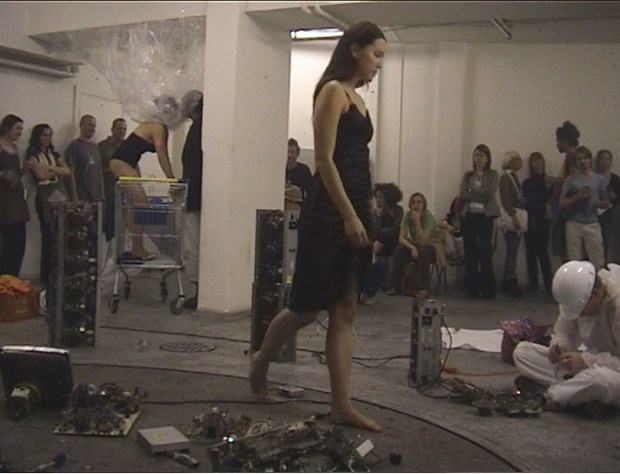 We did 15 installments of the Washroom Projects (TWP). I remember TWP performances to be very intense and intimate. An extraodinary experience that cannot be fully captured on video nor photography. An interconnected number of different performances by different people that during the process of each event come together and form a whole. After a while the individual performances during an event start to respond to each other and create new ideas, open new doors. It was some sort of magic, I guess. Many of the participants went on from there and developed their artistic career further. It was a great pleasure for me to have met such a lot of great talent and fantastic human beings.

I have always looked at myself as a Social Project Artist in terms of the Washroom Projects. My main work was the creation of performance space and getting people together. This questions the term artist => architects of events, curator. Background The Washroom Projects (TWP) is a collaborative performance projects from 2003 – 06. The initial idea was to create an experimental platform for performance artists which however evolved into a social project due to the nature I organized the venture. The project had two stages:

Preparation => The first step is important in order to establish a group of participating artist. It includes the creation of a natural, organic structure of how the group is to be self-managed (who does what etc.). As the initiator I develop a specific theme during group meetings and finally present my ideas and how to organize and manifest them in an event or number of events.
Performance => The second step is the final public event(s) which investigate(s) the sub-concepts of the participating artists and merges everyone and everything into one whole.

As you can see TWP is a social project that is driven by the participating members and their enthusiasm and willingness to create and be part of something special. The working mind of an artist I see the working mind as a complex machinery that consists of nearly an infinite number of units that individually create ideas & concepts. All the units are unified within the overarching brain system, the mind. The ideas are filtered, some are scraped, deleted, some are further developed and connected to one another in order to create a ‘super’ concept / idea. The Washroom Projects events or happenings bring together a vast range of different artist that come along prepared and during the process of the event (performance, creation) begin to connect with each other giving birth to new ideas. TWP evolved from its early days as TWP into zeiTraum and then into the Washroom Talks.

My favourite happening was at the Foundry from the 13 - 18 Sep 2005 The evolutionary shedding of bio-science - an investigation into the working process of the creative mind of artistic creation that focuses on the process rather than on a finished product. Find more info in the portfolio Flash bit of this page (orange).