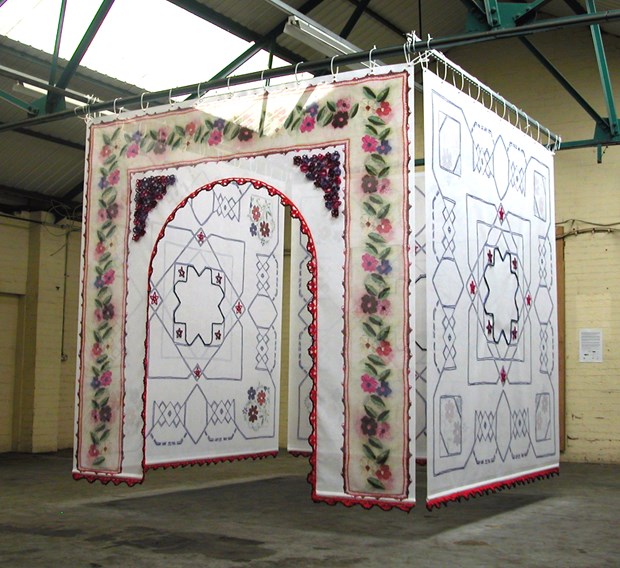 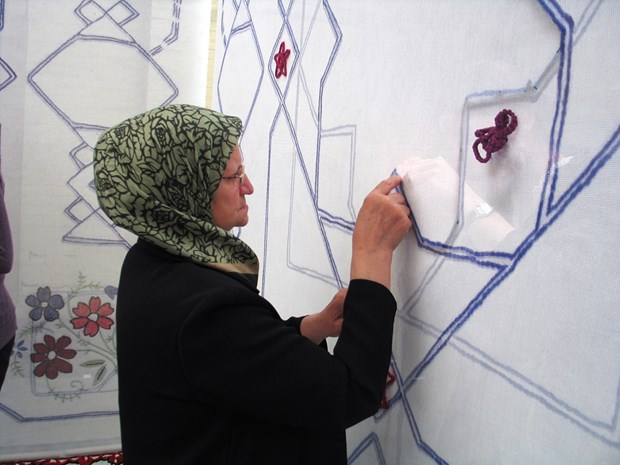 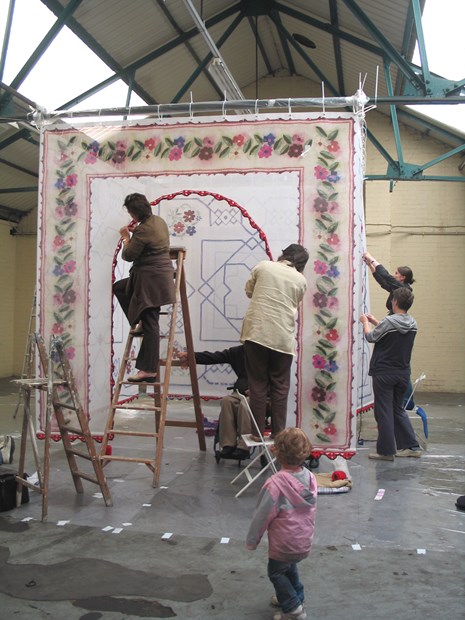 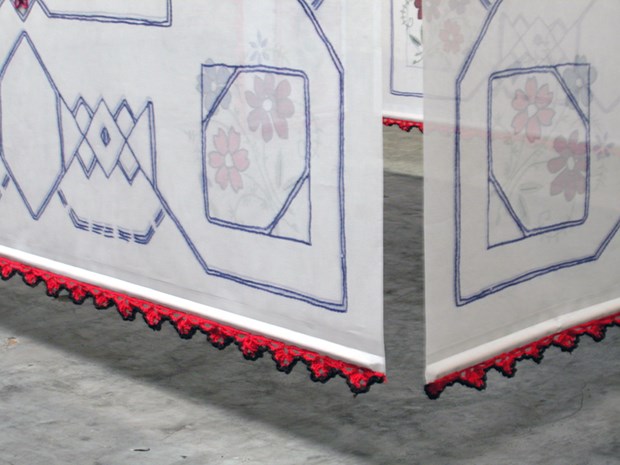 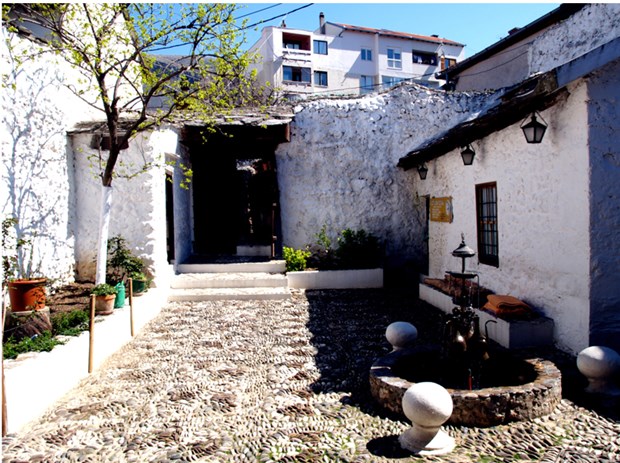 Project B (2007-2008) was a Birmingham-based trans-national collaborative public art community project referencing the functionality of ornament and its transformative quality on architectural space. It was led by artists Françoise Dupré and Myfanwy Johns in collaboration with architect Sabina Fazlic and participants from the Bosnian Cultural Centre-Midlands (BCCM).

Project B's introductory project was: avlija (2007). It was shown at Block 4, 39-46 Floodgate Street, Birmingham for Architecture week and New Generation Arts Festival (15-29 June 2007). With avlija, Dupre, Johns, Fazlic and BCCM launched their collaboration with a final outcome for June 2009: sebilj an architectural and Bosnian design influenced public structure. Project B aimed to create a new vernacular architectural experience that connects with and reflects participants' culture and explores the idea of ownership of place through change.

Project B came out of two separate initiatives brought together through an introduction from the Arts Council West Midlands Architecture Week surgery: Dupre's and Johns' desire to bring together their distinctive and established individual practice into a collaborative artwork, Fazlic's plan to invite an artist to work with the BCCM on a 'house' that combined traditional craft skills within a contemporary art context.

During spring 2007, artists and participants met for workshops and social events at the Midlands Arts Centre and UCE BIAD, Birmingham Department of Art. Three generations of participants were brought together to develop ideas for new pattern designs for digital printing and hand stitching. Participants used two main sources of visual and cultural references: Bosnian surface pattern and design used in traditional Bosnian and Islamic architecture and needlecrafts and UCE, BIAD Faculty Library Archive, including 19th and 20th century books of European textile design and architecture and an 1842 original first edition of Owen Jones' Plan and Elevations of the Granada Alhambra.

The outcome: avlija was a 3m.20 volume architectural space created by four hanging mesh banners with double sided printing and stitching. Participants scanned needlework were digitally manipulated and printed to create new patterns on which participants crocheted and stitched through the mesh and into the running patterns. The applied patterns invited the viewers to walk around and enter the semi- enclosed central space of the installation to experience the transformative quality of ornamentation.

With avlija, Project B's re-interpretation of historic pattern and Bosnian textiles through digital technology reflects a tradition for ornamentation to embrace new techniques in its fabrication and celebrates participants trans-cultural experience and sense of identity.

avlija is a Bosnian word used to describe the enclosed garden that surrounds a traditional Bosnian house, a place for socialising in the privacy of the house grounds. See photo of The Bišcevica House , Mostar