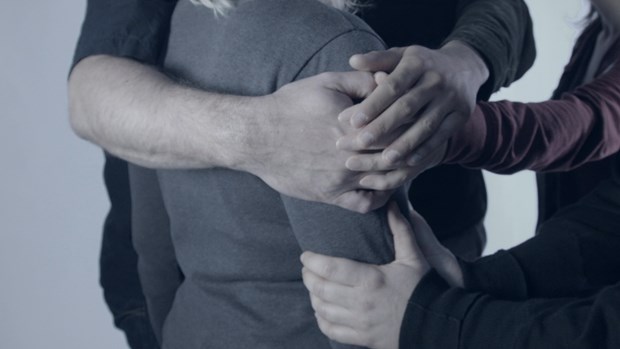 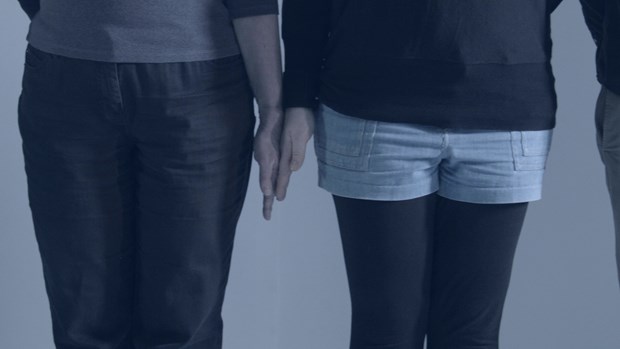 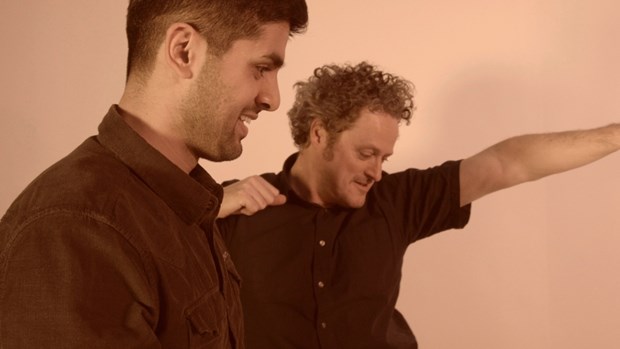 This commissioned moving image work for Gallery II is based on the generic group photograph. Yet in this staged work, how the group behave and are viewed by the camera, also how we as viewers feel about them becomes increasingly unpredictable. The work draws on emotional extremes common to contemporary media’s reality shows, competitions, not least cinema and web-based media – which may invite a powerful empathy towards those we watch - as often as a ‘judging’ coldness. Where such extremes seem to amplify wider attitudes in social life, like valorising love or achievement, in this moving image work affection and assessment become the poles around which the formal and promotional group photograph is depicted. But the contrast between these imagined portraits, and the way the camera treats the group, seems to invite different sorts of action and interaction.