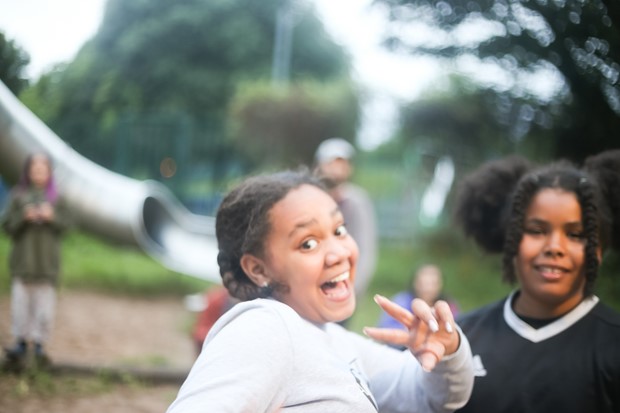 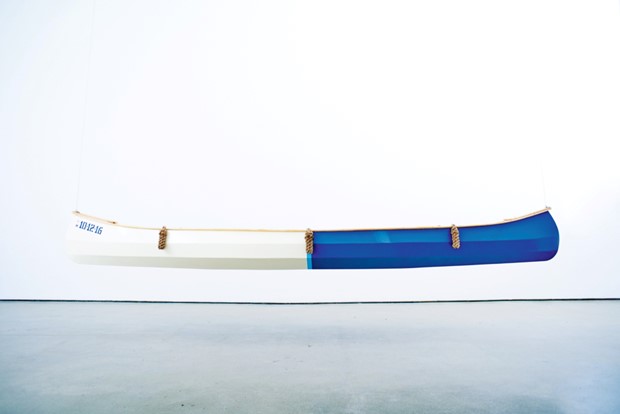 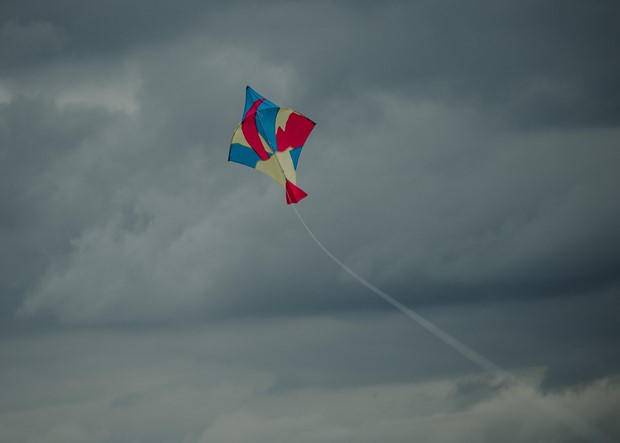 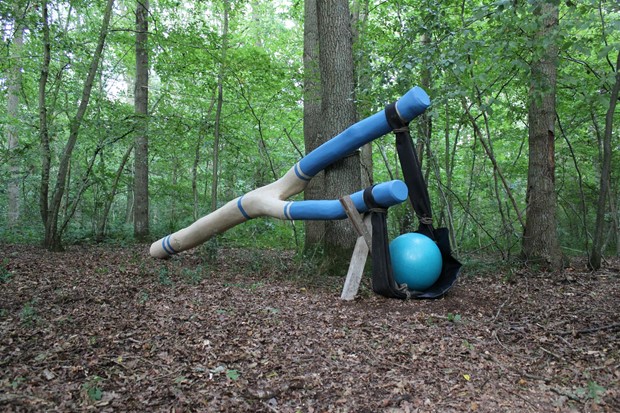 Working with communities from the outset of a project with sensitivity and respect, I look to the power of storytelling, imagination and fables to create new visual and physical landscapes. Throughout the process, which I see as an integral part of the final piece, I want people to feel empowered and gain a sense of ownership over space and place through learning, skill sharing and creating work with a legacy and an inherent quality.

My paintings, sculptures and social engagement encourage the exploration of our imagination, how we 'read' objects and images, striving to find new narratives.

Christopher Jarratt is an artist (2008 onward) living and working in Sheffield, England, creating experiential and engaging artwork and sculpture. His work draws on play, sustainability, colour theory, semaphore and storytelling to create unique experiential artworks and installations. Christopher has actively sought out, and sought to create, opportunities to work positively with communities and audiences, through commissioned work, with collectives and through self funded projects, creating new visual and physical landscapes.

Christophers paintings, sculptures and social engagement encourages the exploration of our imagination, how we 'read' objects and images, striving to find new narratives.

Working collaboratively with young new arrivals to the city to design & build a kite representing a collective dream world. Once completed, we headed to the Peak District celebrating our dream landscape in the sky above the beautiful landscape Sheffield has on its doorstep whilst sharing a meal. CLICK HERE to view the film.

Mofo is Mona’s Festival of Music and Art. Now in it’s 9th year, this year's curator was Brian Ritchie. Christopher was selected to create a series of wall based artworks that, through his own interpretation and style, respond to MONA’s unique space and gallery environment.

Documenting the production and maiden voyage of a canoe built by the 7 youths, the Trade Routes exhibition lifts the lid off an extraordinary project led by Sheffield-based artist Christopher Jarratt.

Using Sheffield’s waterways as a site of inspiration and investigation, the exhibition began with a group walk from  Manor to Site Gallery. The boat (loaded with locally made honey and wildflower seeds) was towed by shire horse along the canal and portaged by hand over land. Performance & Exhibition held at Site Gallery  - 10th December 2016 - 14th January 2017

CLICK HERE to view a short film documenting the project.

Christopher created a maker workshop at the heart of Manor and Wybourn estates, Sheffield. The workshop offers unique resources including a traditional wood firing kiln and a contemporary CNC router machine, rooted in the area’s heritage as a hamlet for traditional craftsmen including carpenters and the first Sheffield pottery, Manor Maker allows the local youth community to engage with artists, designers and makers from different creative practices learning different skills along the way.

Assemble & Join, (2012 – 13) Budget: £43,000
Funded by Lambeth Council (through Section 106 funding) and part of the Lower Marsh Regeneration Project we responded to their call for an EOI to create a new public artwork, for which we won the commission. A&J re-imagined the role a high street can play within a community, and in turn the role a community can play in the way an area develops over time offering local residents, school children, shopkeepers, market traders and community groups the chance to collectively research, design and build changes to the public realm to better suit their needs, as well as those of the community as a whole.

Assemble & Join was set up in October 2012 operating in and around Lower Marsh, SE1 for 4 months, during which, we worked with local people to design and build creative additions to the public realm, such as bird boxes, wayfinding solutions and permanent sculptural installations. Following this Christopher was  commissioned by the NHS to open a second A&J workshop at Southmead and Frenchay Hospitals in Bristol (Budget: £15,000), encouraging and promoting staff creativity, pride, cohesion and peer-to-peer learning.

Set up with two friends, Christopher organises and runs kite-making and flying workshops for everyone and anyone. We believe that striving for family time, more wholesome outdoor pursuits and exploring creativity and imagination are worthwhile and worthy goals. We hope that by providing a free and fun activity, CKP can be one step in the direction of an inclusive, engaged and fulfilled society, one postcode at a time. Workshops have been organised from Primary and Secondary schools in Bow, East London to refugee groups in rural Norway & Lebanon.

sustainable legacies for communities and

both physical and mental disabilities and social

− Experienced in the good management and use of both

− Comfortable giving engaging talks to all age groups and abilities.

WHAT DO YOU SEE? - Multiple locations across Sheffield supported through Arts Council England - July 2019