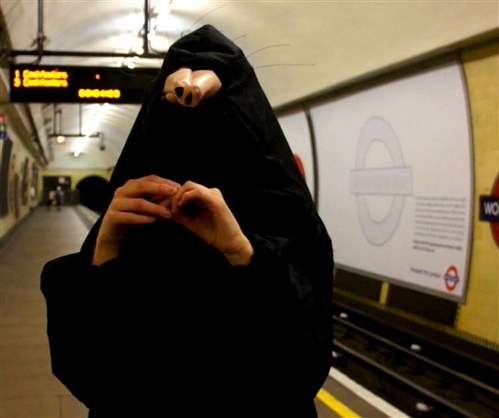 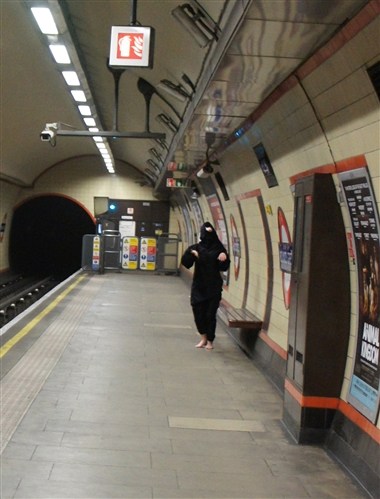 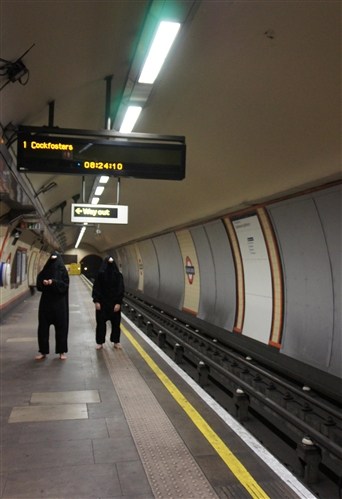 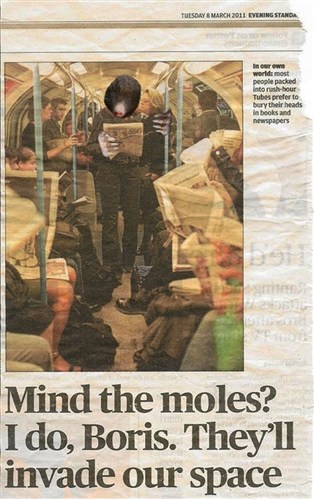 Moles Underground is a film exploring the connections between the human, man-made world we have created and the natural world that develops alongside us. We have created the tube, hundreds of intertwining tunnels running under the whole of London. Down in the dark and dirty holes we travel for convenience and for speed. We share our space with hundreds of others doing the same, day in, day out. There is another animal, like us, that uses tunnels like we do, that has engineered a similar system, to travel and to live by, for safety.
Moles
These creatures of the dark are fairly withdrawn, secretive and unsociable animals that have evolved to spend their days digging holes and making the underground their home. This film explores a crossover of living, looking at mole activity within the context of a human world. This film does not try to recreate a mole's every move, but serves as a platform for exploring the value of creating understanding and awareness of ourselves and the natural world, we sometimes ignore.
In some parts of the country moles are seen as nothing more than pests, they have become animals of annoyance for farmers and other land workers. We have seen games develop to 'bonk the mole on the head'. Like with all pests, if there are too many moles, it becomes a problem. With the human population increasing and the future of our planet Earth's uncertain, it is important to remember that just as the moles in the farm are unwanted guests, humans too are living on borrowed ground and need to be more careful when digging in someone else dirt.