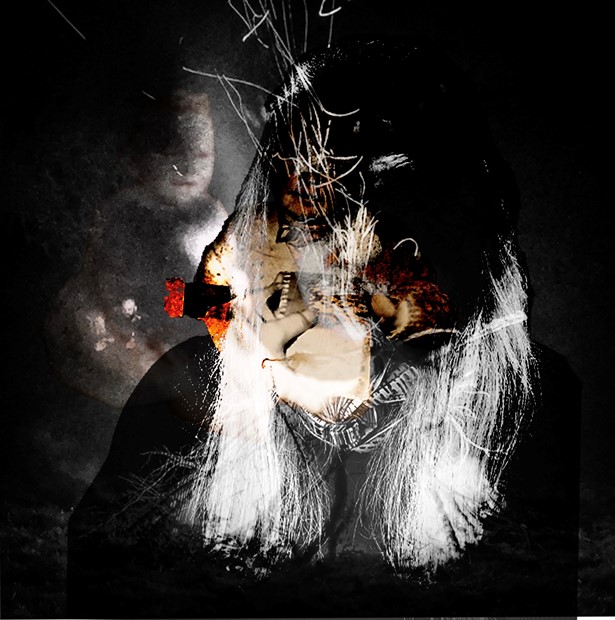 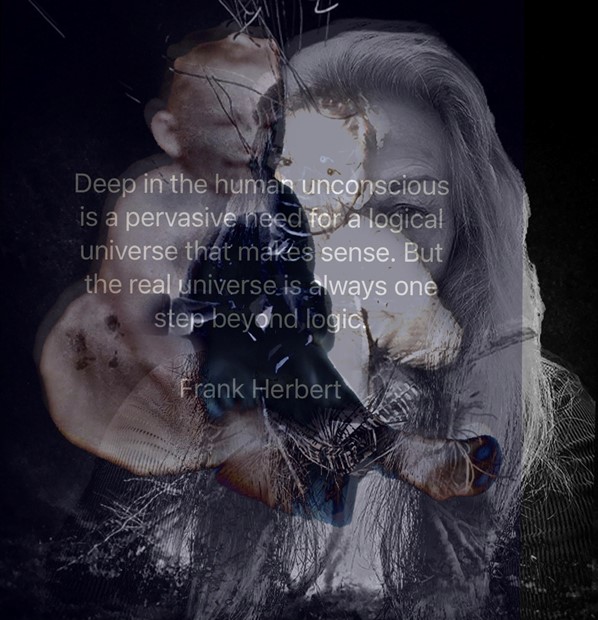 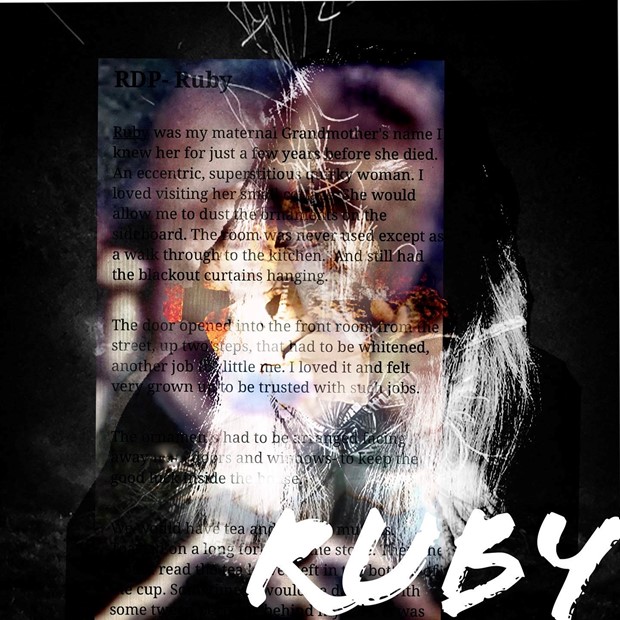 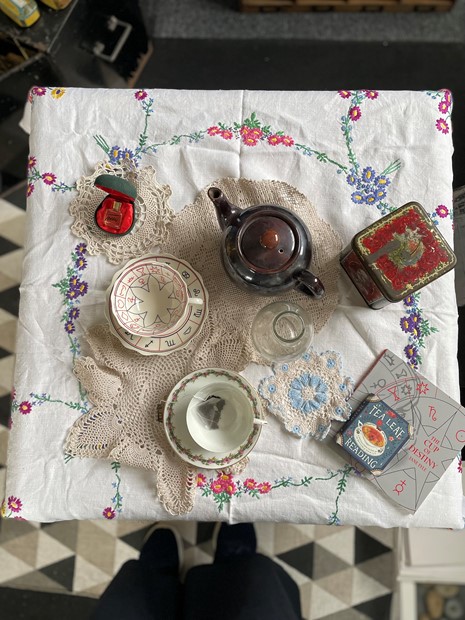 In the process of researching for this exhibition, Freud’s 1910 essay ‘Leonardo da Vinci, A Memory from his Childhood’ triggered an early memory for Caryl. This was the starting point for the works in this show which depict buried memories of childhood trauma as well as glimpses of happier times whilst growing up. She investigates the impact and meaning of childhood memory as well as questioning possibilities around false memory.

‘post memory is a powerful form of memory because it’s connection to it’s object or source is mediated not through recollection but through representation, projection and creation, often based on silence rather than speech, on invisible rather than visible’