CABINET OF CURIOSITY STUDIO'S MISSION IS TO INSPIRE CURIOSITY THROUGH VOYAGES OF DISCOVERY THAT IGNITE THE CREATIVE IMAGINATION. 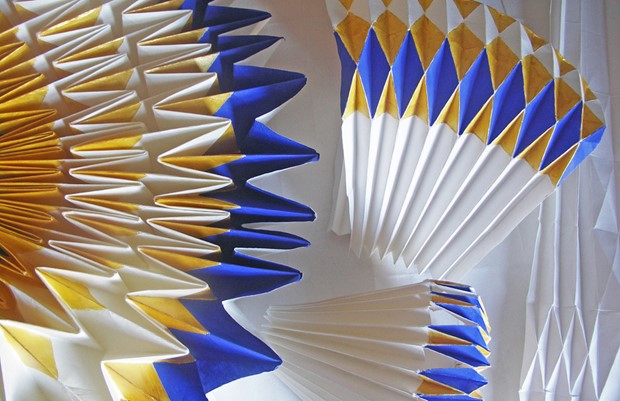 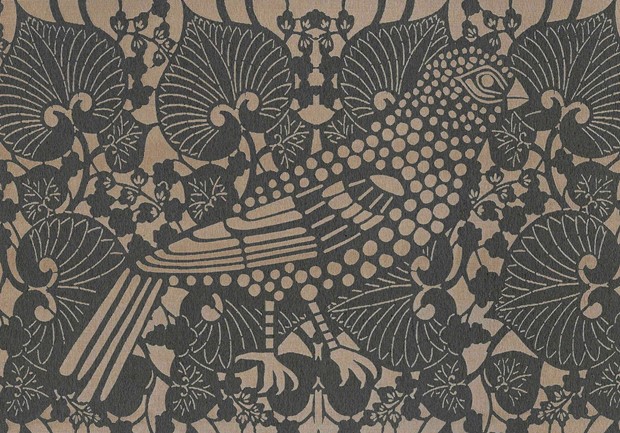 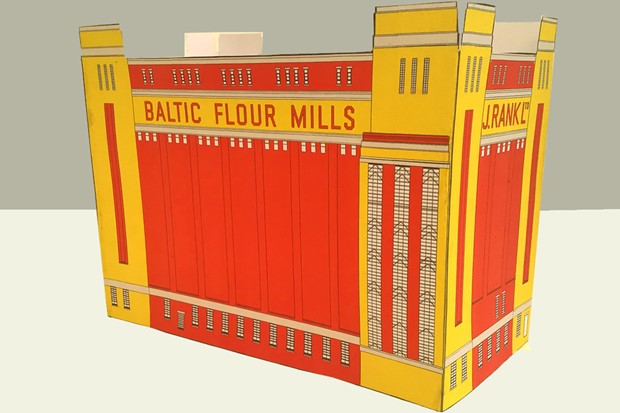 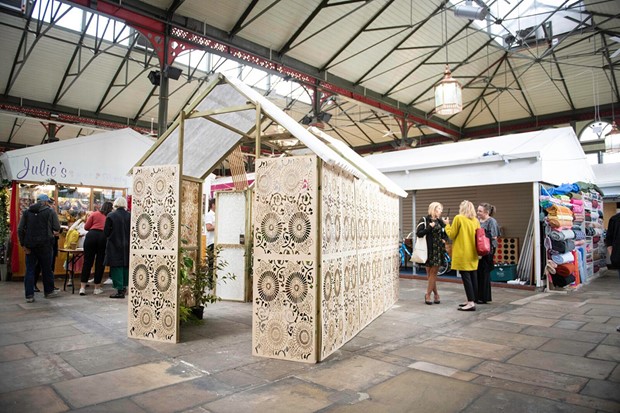 CABINET OF CURIOSITY STUDIO'S MISSION IS TO INSPIRE CURIOSITY THROUGH VOYAGES OF DISCOVERY THAT IGNITE THE CREATIVE IMAGINATION.

Cabinet of Curiosity Studio is a creative design studio that has worked nationally for over ten years with in the arts and heritage sector.

Cabinet of Curiosity Studio is based in South Shields, Tyne and Wear but operates across England. It was established in 2010 by designer maker Caroline Collinge and architect Edmond Salter following their selection as finalists for a RIBA (Royal Institute of British Architects) competition that was profiled in the architecture press, and exhibited at the National Theatre, London. Since then, Cabinet of Curiosity Studio has built up a large clientele of arts and heritage organisations such as the Thames Festival Trust , museums such as the V & A, local authorities and universities seeking to engage with a wider audience through the arts and design. The studio have also received financial support from Arts Council England and other funding bodies to research, develop and project manage their own creative projects.

Ships on the Medway, Chatham Historic Dockyard and various locations 2018

School of Craft and Design Artist in Residence, University for the Creative Arts, Medway 2016

Creative Entrepreneur in Residence, Creativeworks London at V & A Museum of Childhood, London 2014