What do Axis artists do all day? Diana Ali 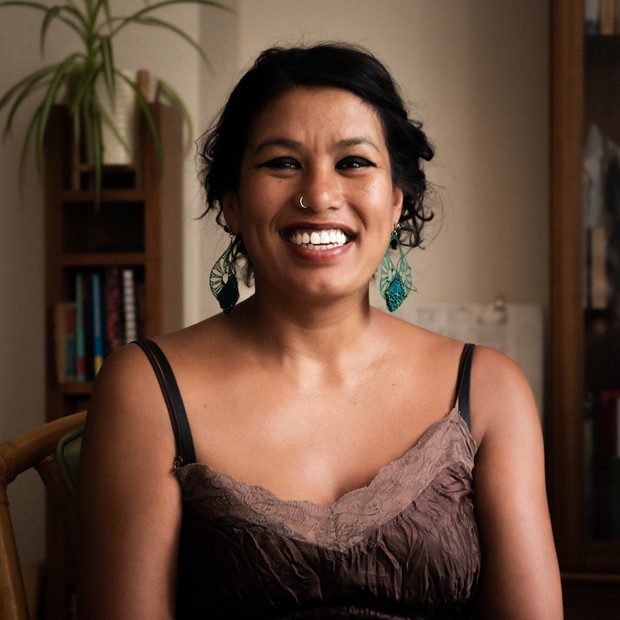 For the next film in our series ‘What do Axis artists do all day?’ we talk to Diana Ali.

Diana Ali is a Nottingham-based artist, curator, lecturer, mentor and TV presenter! Diana originally trained as a painter but has since moved into making films, using vintage found footage in the form of 8mm video recordings which she then creates ‘fictional narratives’ from. Her studio is also her home and she loves the convenience of being able to live and create in the same space. Diana is probably best known as a mentor on BBC’s ‘Big Painting Challenge’.

'What do Axis artists do all day?' is a series of films where we take a behind-the-scenes look at an Axis member and their practice.