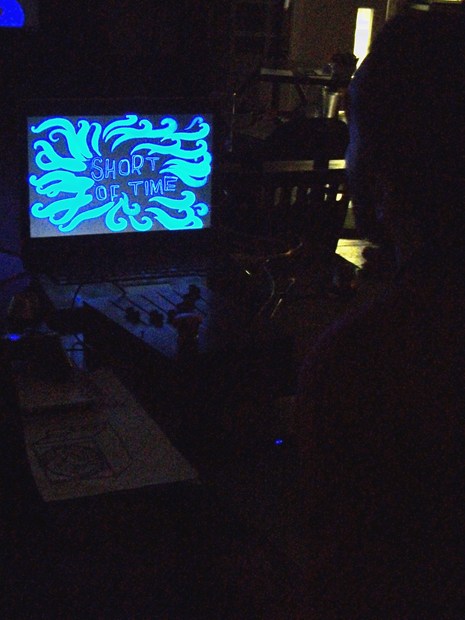 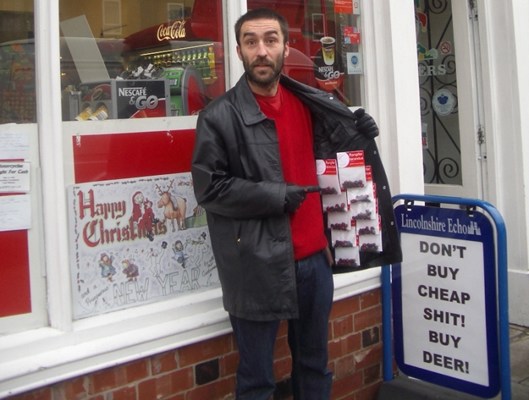 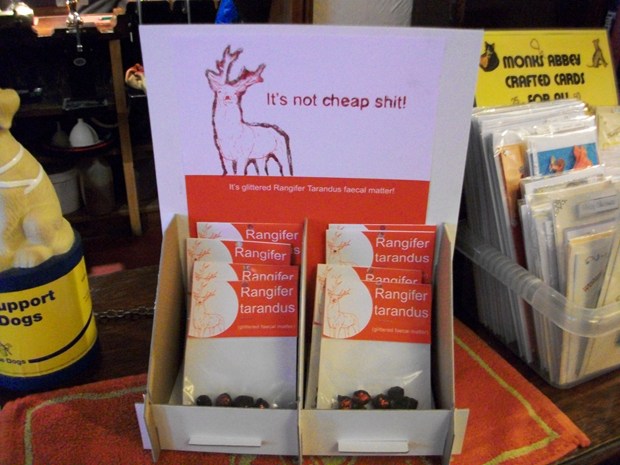 My Dads Strip Club resided in Lincoln for three days to present work that was politically relevant and active. Their work focused around two main issues, Buy Nothing Day and the Copenhagen Climate Change Conference, one questioned consumerism and the other issues of ecology.
Four events were presented to the audience over three days, the first of which, Bite The Hand, acted as an introduction to MDSC's works and other artists who use activism in their practice through a stand up comedy style evening, hosted in the Dog and Bone pub. The evening explored every day consumerist actions, alongside personal insights into a brain washed world of capitalist dictatorship. Chris Graham's no-frills attitude introduced bare faced facts of Coca-Cola's pillage of the globe through creating works that reversed the cycle. This functioned by subjecting Coca-Cola machines to unrequested sexual intercourse, an amusing anecdotal insight into an under reported issue.
The final day of residence on Buy Nothing Day encompassed two interventions. During the Christmas shopping rush in the Lincoln high street, Chris Graham attempted to sell 'deer shit' to shoppers using the premise of buying 'deer shit' for Christmas rather than 'cheap shit.' Lining the inside of Chris' coat were packets of glittery 'deer shit' retailing at £4000. The idea was to raise awareness of people's consumption during a time where there is a compulsion to buy for the sake of doing so.
More information on the series of events can be found at www.lincolnartprogramme.co.uk