of Land and Sea 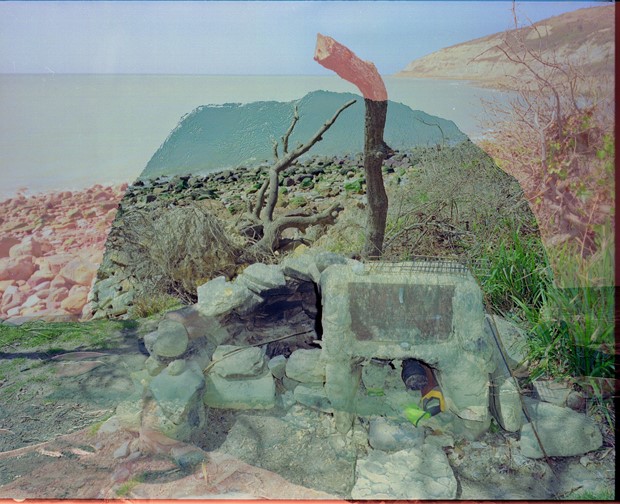 I've finished a month long residency in Priory meadow Shopping Centre engaging with the public on a message of climate change, ocean pollution, living by the coast in Hastings.
The UN Climate Change conference COP26 is fast approaching. A summit which will bring parties together to accelerate action towards the goals of the Paris Agreement and the UN framework convention on climate change. Under the presidency this year is the United Kingdom.
As I read the headlines the government has made "little to no progress" on climate action ahead of COP26 - "the government is approaching its make or break moment in its attempt to meet targets for reducing carbon emissions ahead of the COP26 Climate Conference". I spoke to may people in the community concerned and worried on our future, and the continued indifference from our present government on taking serious action.