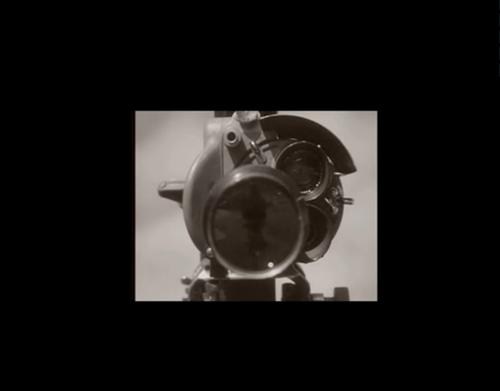 Video, sound essay, 15 min, on the downsides, prestiges and spaces of failure, via the figure of Orson Welles, who is paradigmatic for his relationship with failure. Among our contemporaries, failure has no space, no room for development –in other words – it should not exist.

But failure is a precious space where we can stretch our boundaries and experiment with another dimension of living. At this point, most of you will feel the urge to ask why should we fail. It’s not that we should fail in order to live better. Rather I believe we should allow ourselves the space, the mental dimension, of failure.

Welles is considered not for what he manage to realize in relation to his non-materialized ideas, rather for the way he – through the notion of failure – involuntarily played a game according to his rules.