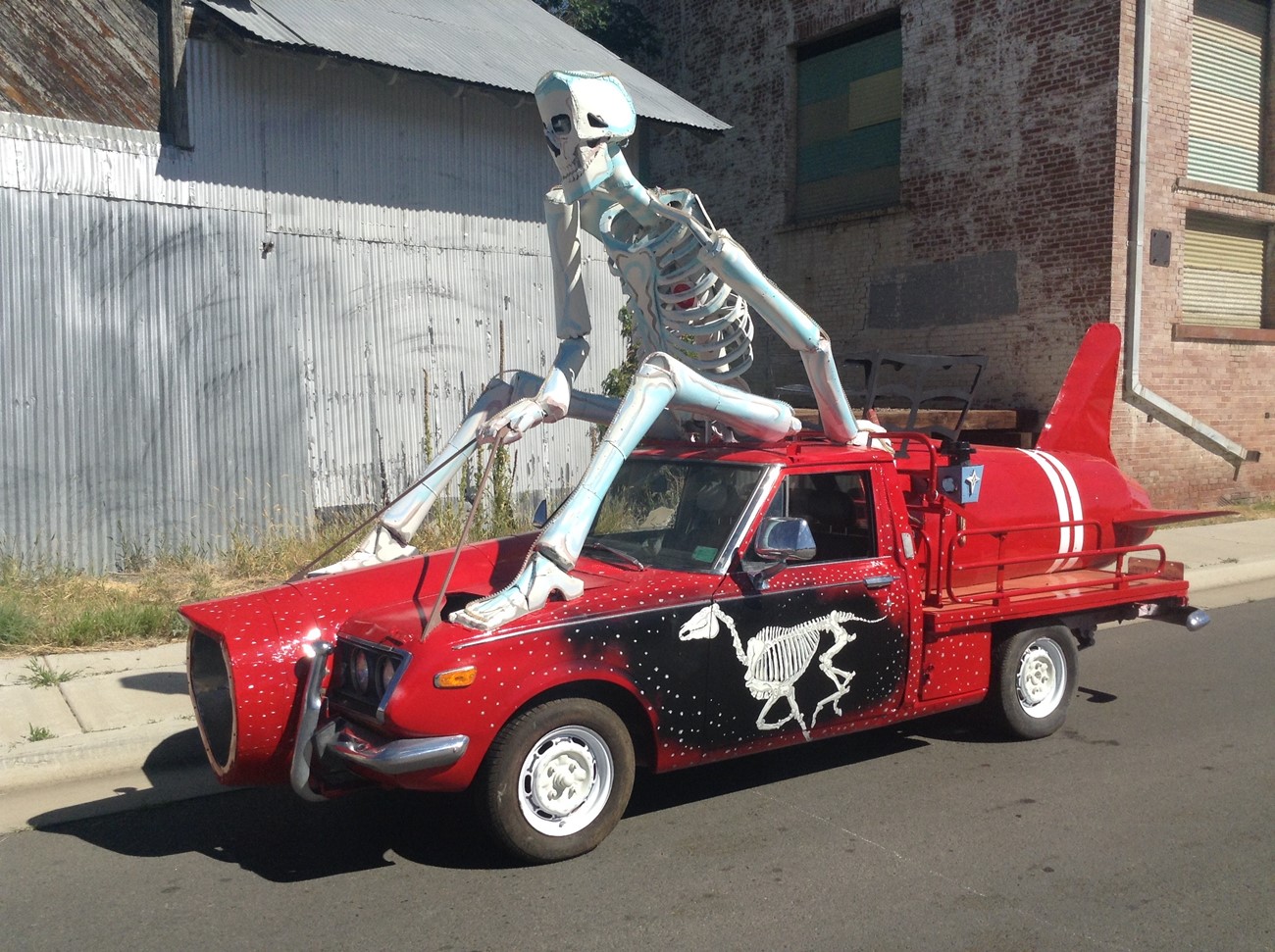 A Toyota Corona with an aluminium skeleton riding a 1950's Sabrejet, like a Wells Fargo mail rider. Constructed in 18 days in Colorado.

Keep Intact the Circulation of Pretence by Enveloping Herself in Femininity, 2021 by Theresa Bradbury 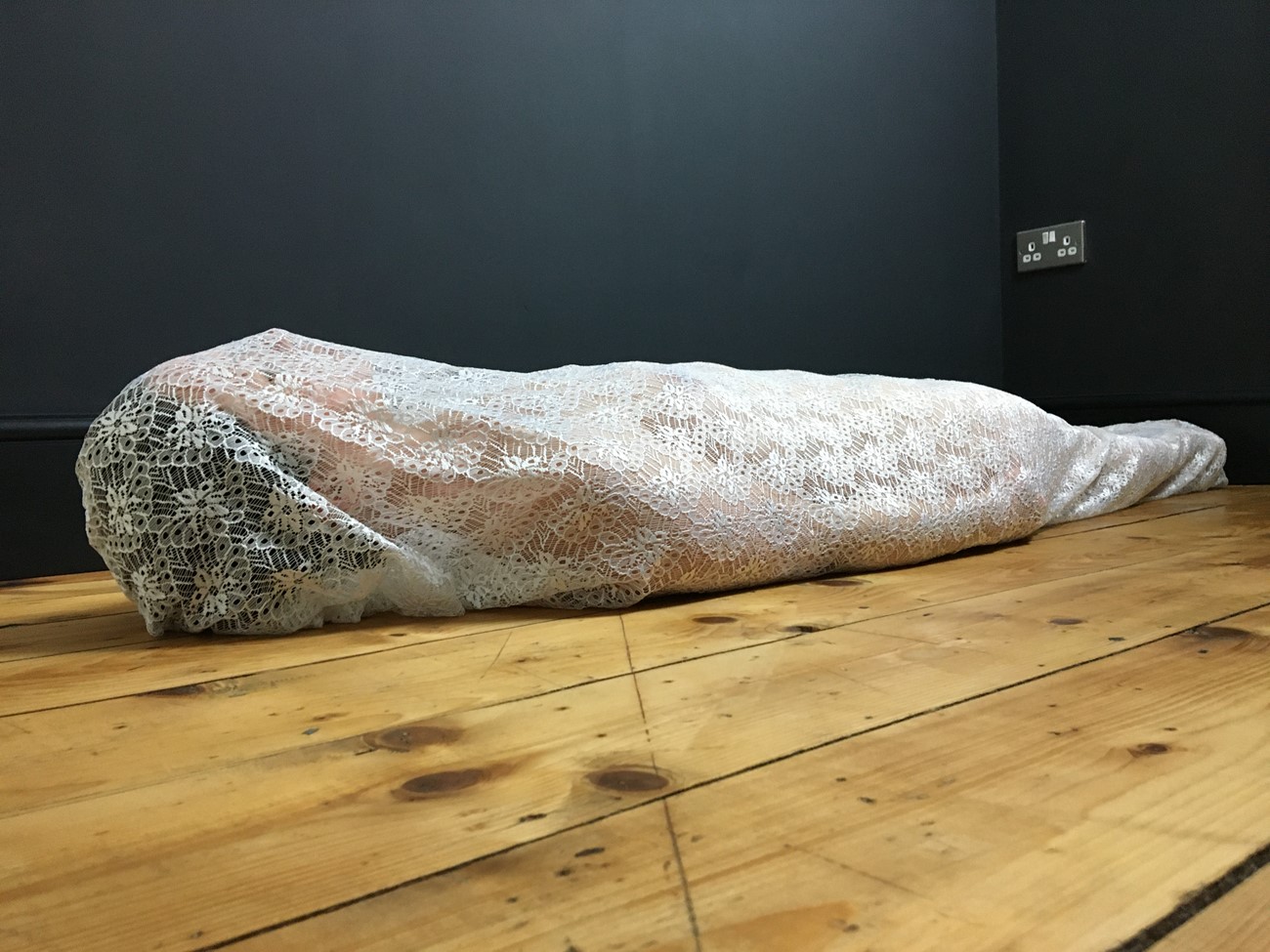 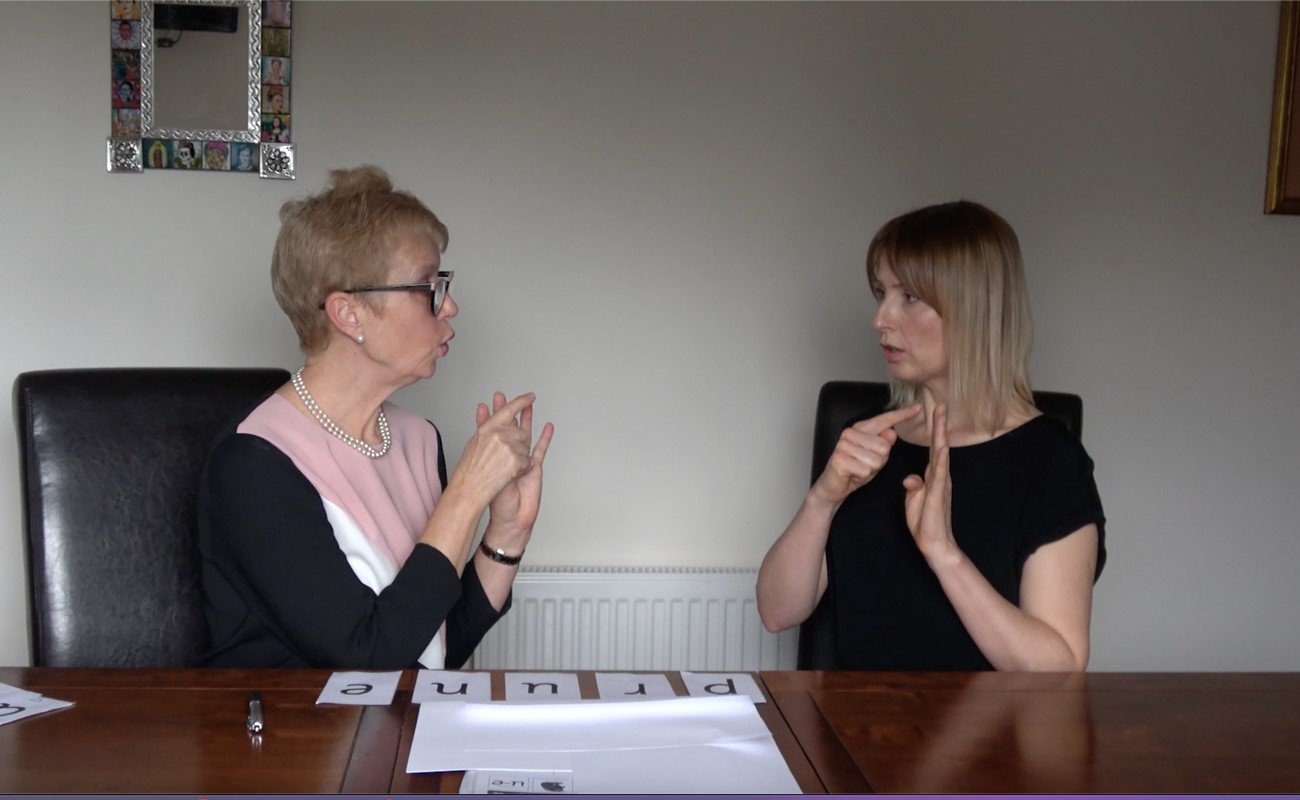 Moira is practicing verbalising “prune” as - according to influencer Aimee Song in her book Capture Your Style – saying “prune” to your camera-phone, during selfie-making, will help you ‘get that adorable upturn of the mouth’, or, to put it another way, pronouncing the term “prune” enables an acceptable and limiting performance of femininity for the selfie-representation. Moira therefore disrupts, undo’s, and takes the word “prune” out of context; stretching it, emptying out its original meaning and in this way language ‘goes on holiday’ (Wittgenstein, 1953).

This artwork is part of a body of video-works that sit under the umbrella title Gestures (for the selfie) in which the artist practices over and over, again, and once more, a series of terms - “prune” “prawn” “cheese” and “sausages” - that ostensibly help women construct their faces in desirable ways for the camera, perpetuating a certain kind of image performativity that puts women to work on their image, in the digital age.

Unpublished Tour builds on Irene Rogan’s earlier projects, The Making of a Cultural Landscape (GFTA 2018) and Between Silence and Light (GFTA 2019) as well as the strong community links she has developed in south Copeland, and in particular in the town of Millom and its surroundings, where the former industrial landscape that was centered around the ironworks that closed decades ago is undergoing a restorative process as it is reclaimed by the natural environment.

This ‘new’ landscape is brought into view through a focus on the hidden and inaccessible edges along the Duddon Estuary and an engagement with the restoration of Haverigg Dunes, which for Unpublished Tour are sites for a shared creative journey, explored variously from the land and the water, and the library and via online media.

Unpublished Tour, therefore, represents a process that will embrace environmental art and sciences including microbiology, geomorphology, and archaeology in the surrounding landscape. Participatory events combine new artworks and workshops, walks, poetry, visual art, literature, and performance - accessible across all age groups and backgrounds.