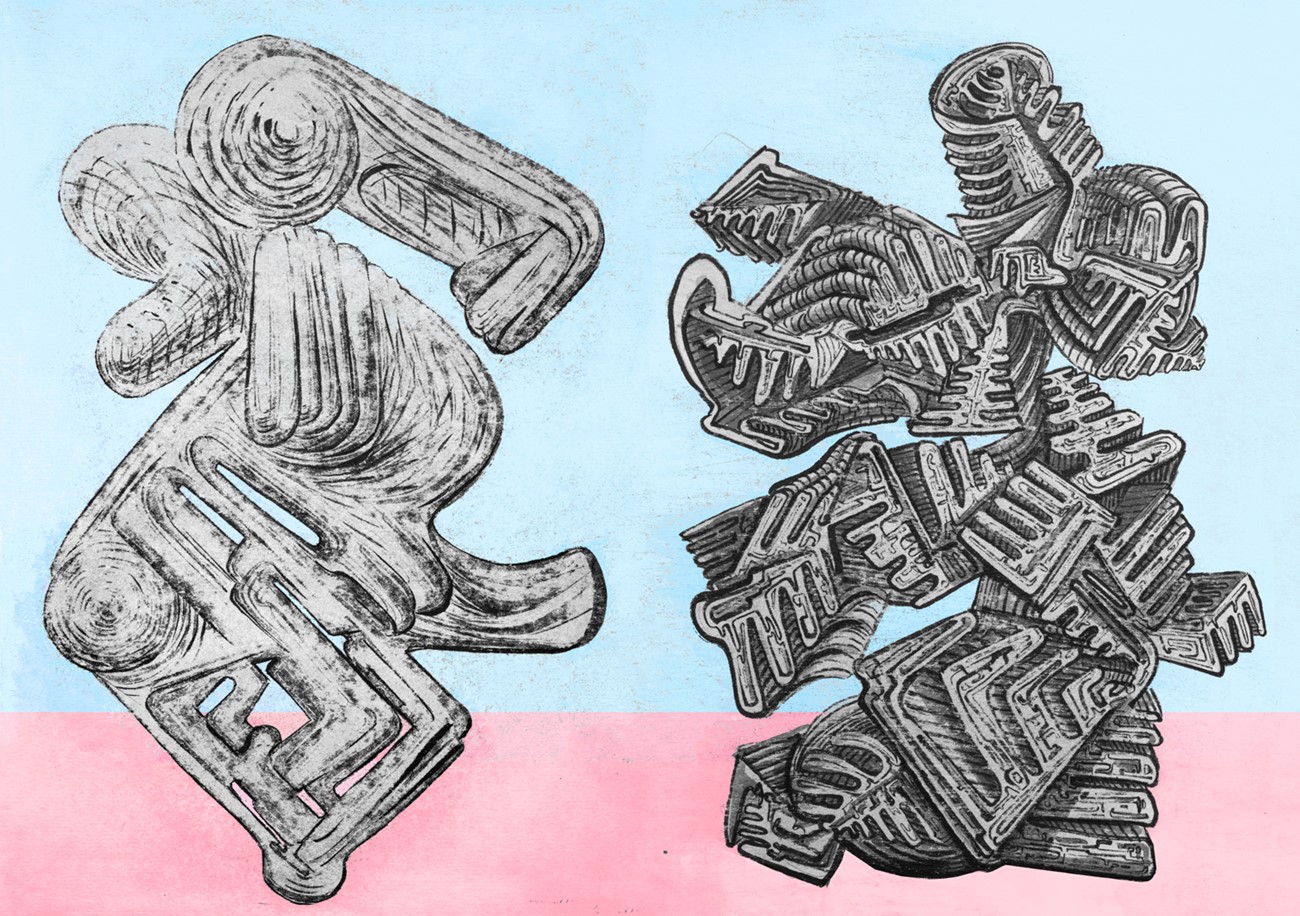 The Implausible Energy Of Juggling Anomalies, 2014 by Mark Elliott Smith 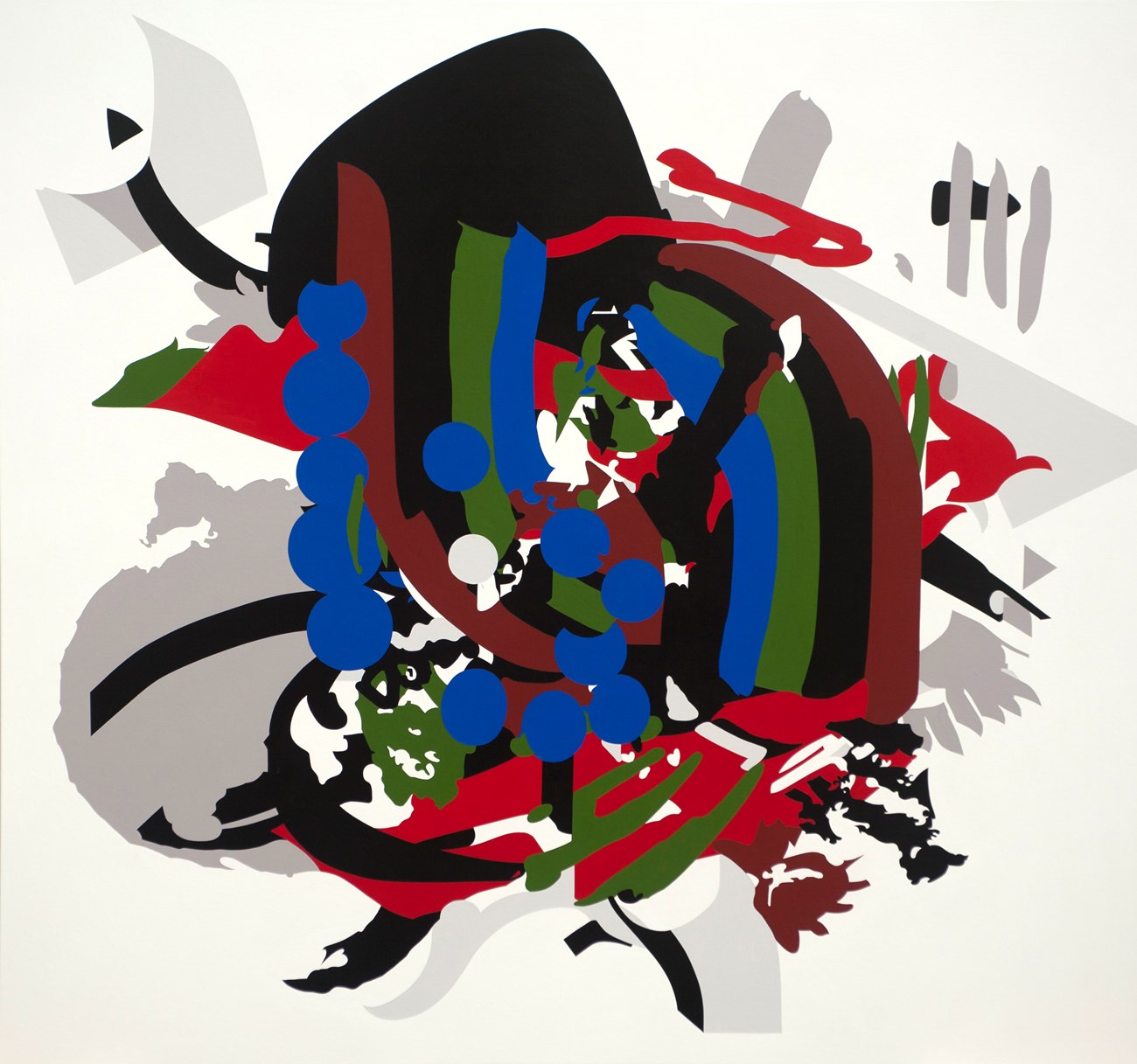 Hand painted by brush on canvas in quality acrylics with meticulous attention to detail and crispness of line in multiple layers of paint for a full depth of colour and form. Large, bold, colourful, abstract, Acrylic Painting on canvas with a distinctive, playful approach to the Urban contemporary genre. 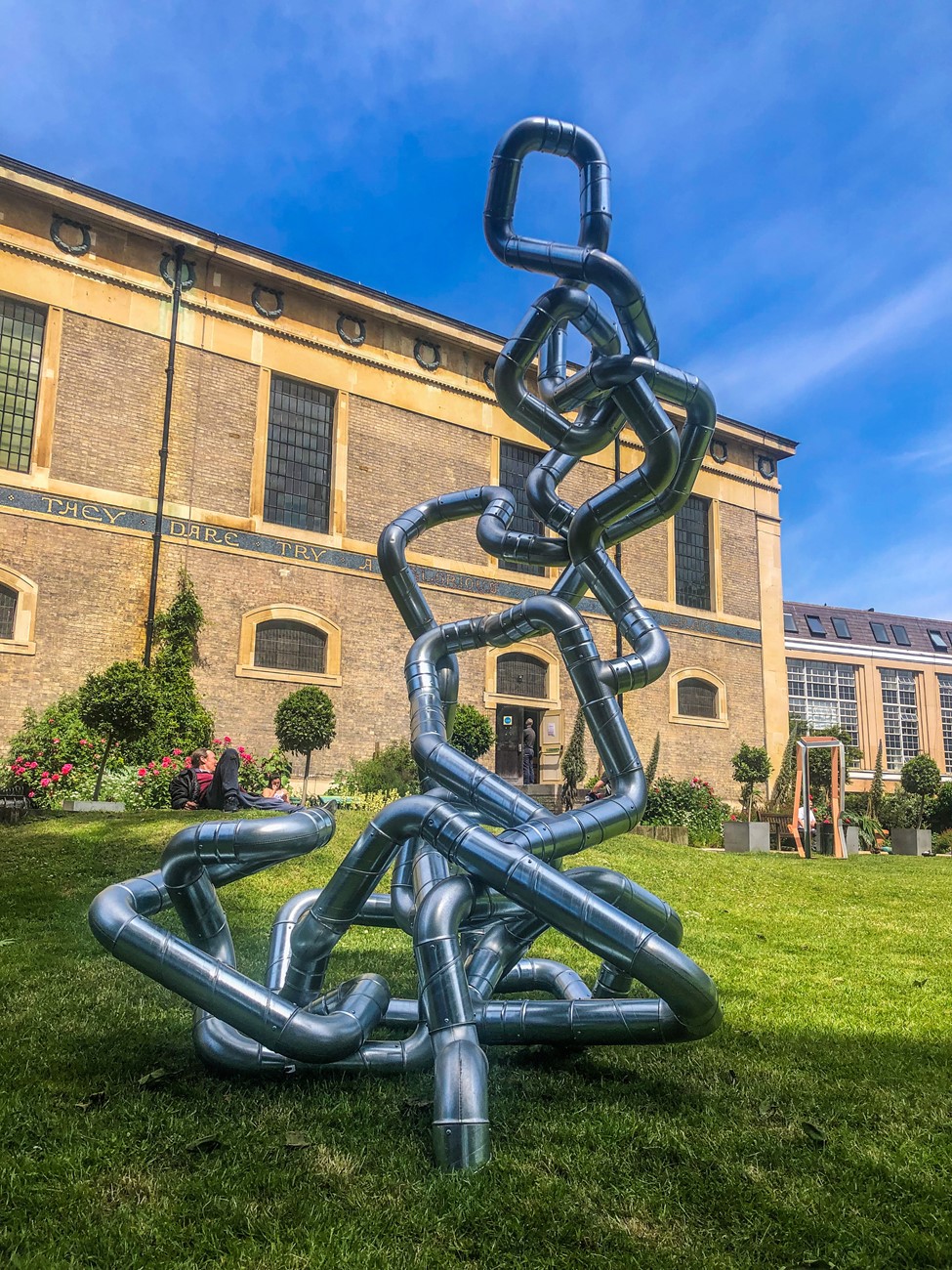 My sculpture Spiritum - was made for The London Group Sculpture and Installation Exhibition, Coming Up For Air which was part of Respair, this year’s Waterloo Festival. The show is also a celebration of the 70th anniversary of the Festival of Britain in 1951, in which a considerable number of London Group Members both painters and sculptors took part.

In responding to the theme “Coming up for Air” I was reminded of James Lovelock’s Gaia hypothesis; Which proposes that living and non-living parts of the Earth form a complex interacting system that can be thought of as a single organism. The hypothesis postulates that the biosphere has a regulatory effect on the Earth's environment that acts to sustain life. The lack of respect we humans have had for Gaia, through the damage done to rainforests and the reduction in planetary biodiversity is testing Gaia's capacity to minimize the effects of the addition of greenhouse gases in the atmosphere, associated with runaway global warming.

My sculpture could be seen as part of this complex organism pushing its way through to the surface of the earth, struggling to break free, seeking out the air. The steel ducts like tangled aerial roots disappear back into the ground re-emerging elsewhere, suggestive of a vast subterranean network, the lungs of the planet perhaps. My choice of galvanised steel is influenced by the direction of my current practice, using sustainable and recyclable materials, and the utilitarian design style of the 1950’s. 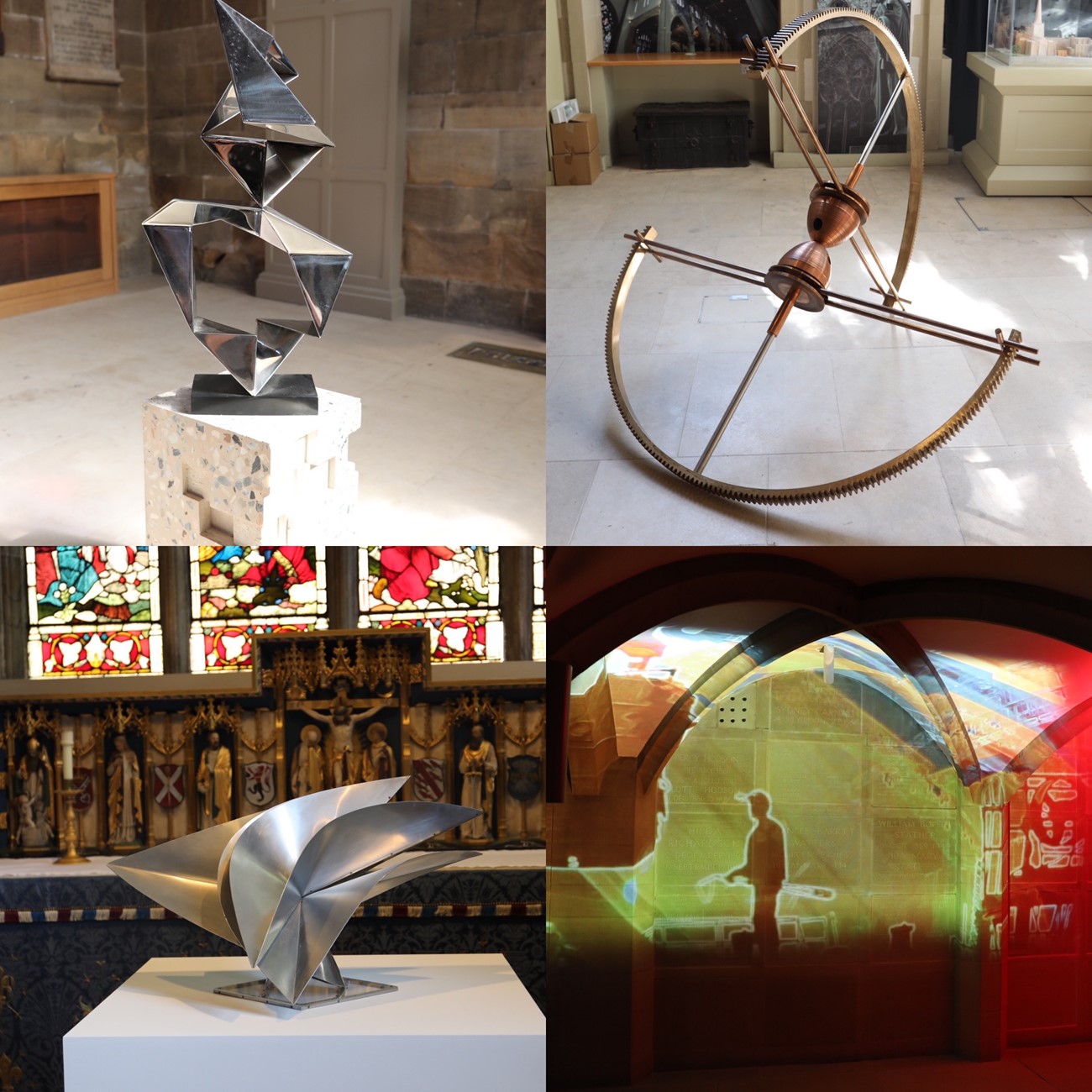 Curator of The Foundry - Sheffield Cathedral - a collection of works representing the evolution of the use of steel in modern art - working with Arts Council Collection, contemporary artists and producing new work. The exhibition also features sound and projection, film and reimagining of the space - image includes works by Bryan Kneale, Stephen Gilbert, William Braithwaite and projection work - The Crucible.