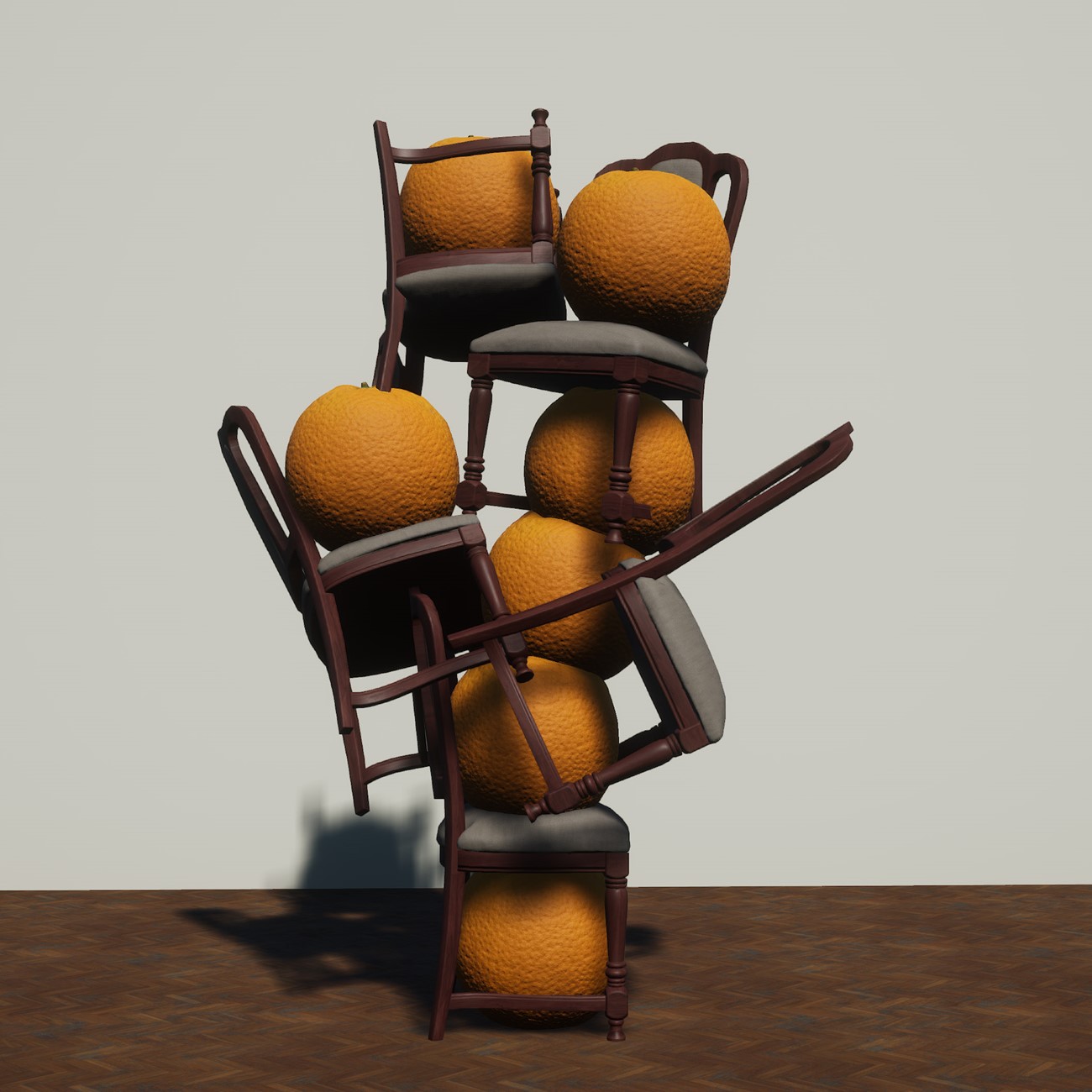 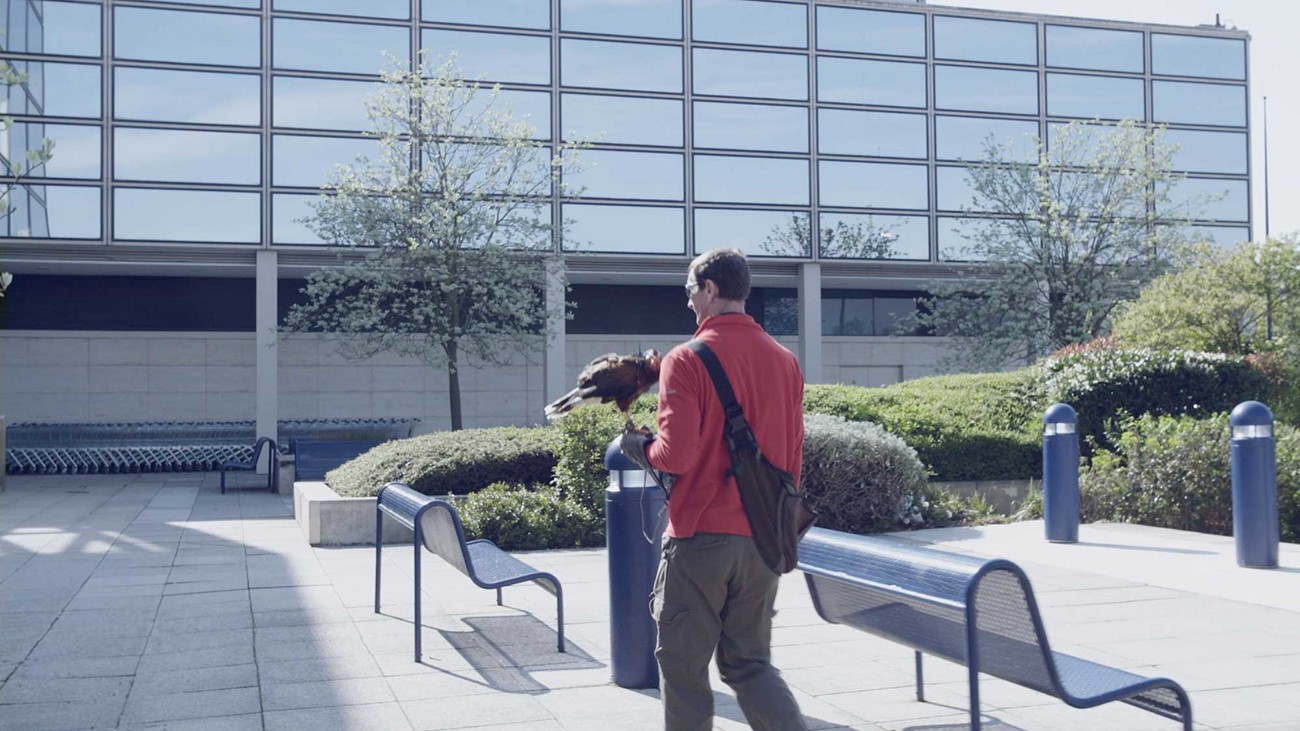 The film Eating Up The Sky began as an attempt to translate the experience of the Milton Keynes architectural grid layout through subtle interactions between animal, human and machine.

It is a film made in collaboration with a falconer, which involves attaching a camera to his hawk and tracing its path over the city. This results in a poetic and idealistic attempt to control a raptor’s flight, which is typically emancipated from our terrestrial grounding, not systemised to the geometric patterns particular to the geography of MK. Raptors soar, surveying for prey in circles, riding the thermals. A mysterious portrait of the city and intimate relationship between falconer and hawk emerges.

MK’s is the first UK city to be organised in an L.A.-style grid. The installation explores how the grid has been overlaid on the soft contours of the land, choreographing its inhabitants’ behaviour, shaping their realities. This is explored through the juxtaposition of the archaic relationship between the falconer, hawk and city.

The film also shows experiments led by scientist Dr. Graham Taylor of the Avian Research Centre at Oxford University, whose current research involves raptor flight and visual perception for the design and improvement of autonomous drones. 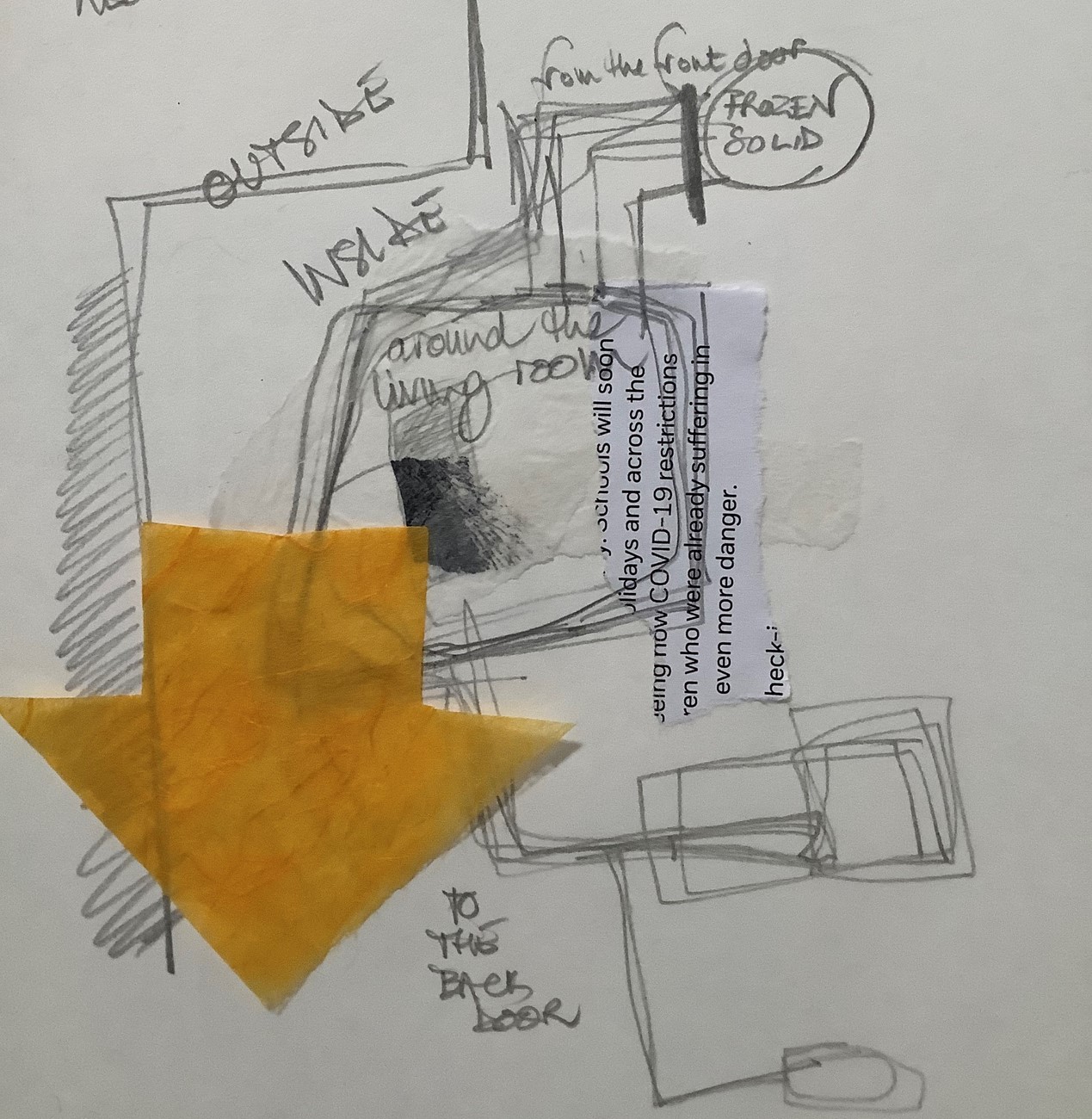 More in Hope than in Expectation.

Attempting to address the paradox of confinement within the wide-open rural landscape. 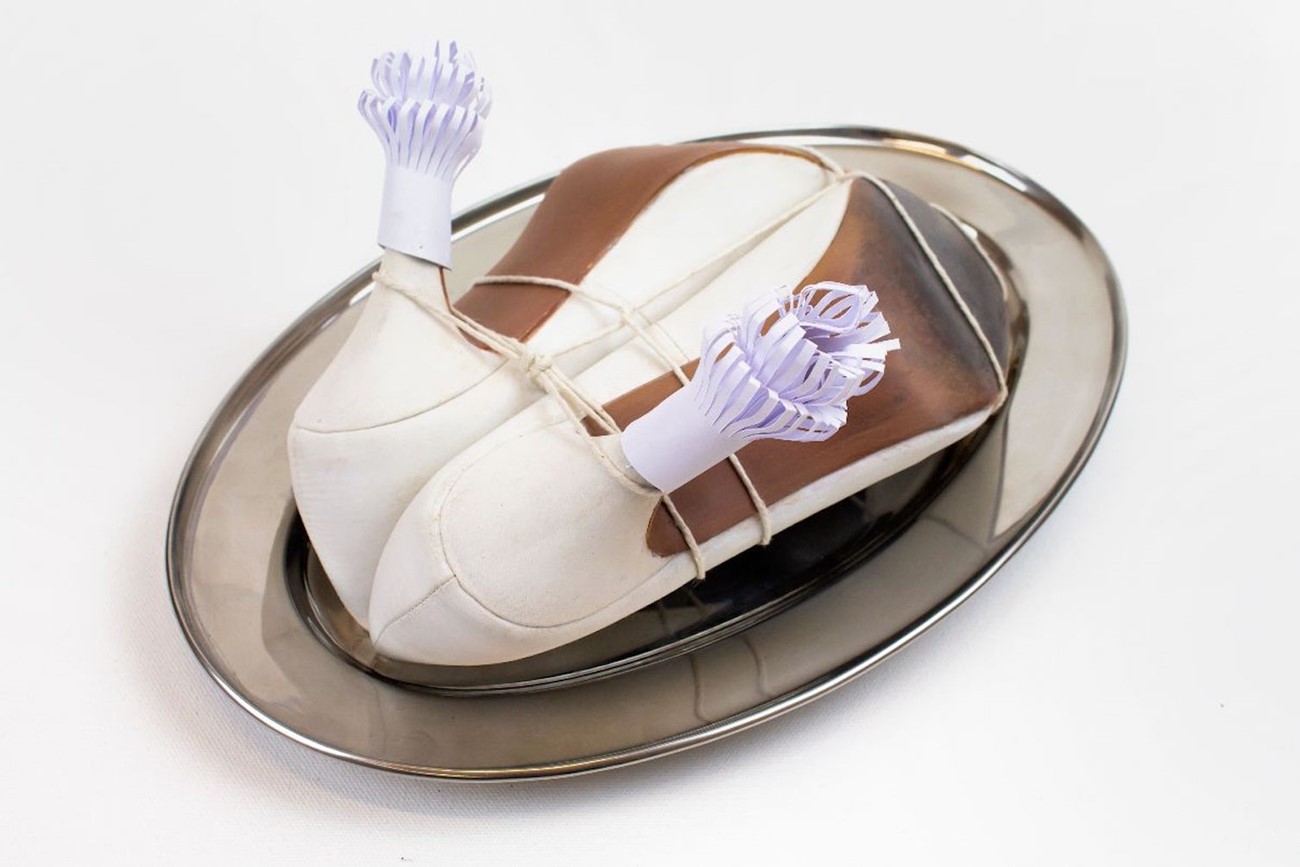 Patrick Lowry invites people to step inside the processes driving the international art world, where mind boggling sums of money change hands and artist’s reputations are made or broken. Auction House will give people an opportunity to decide where they fit in this performance.
They will be able to peruse the sale catalogue and make bids in advance and on the day of the auction, vying with others to own a piece of a Lowry, a collection of replicas of ten 20th Century artists’ work. He hopes bidding will be fierce!
Money raised through the auction will be shared between two charities, Sight Savers and Water Aid, longstanding organisations he has previously supported.