'Material for the Spine' Inspired Workshop, 2020 by Angela Kennedy 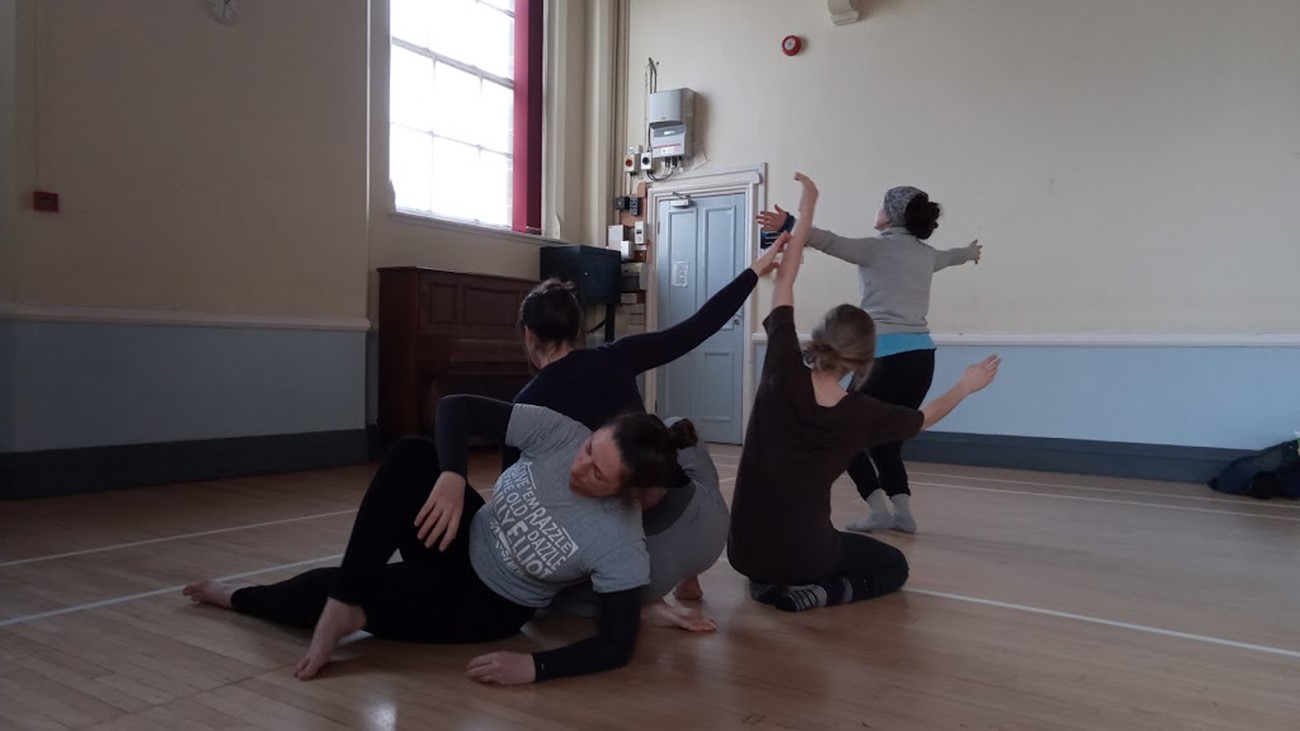 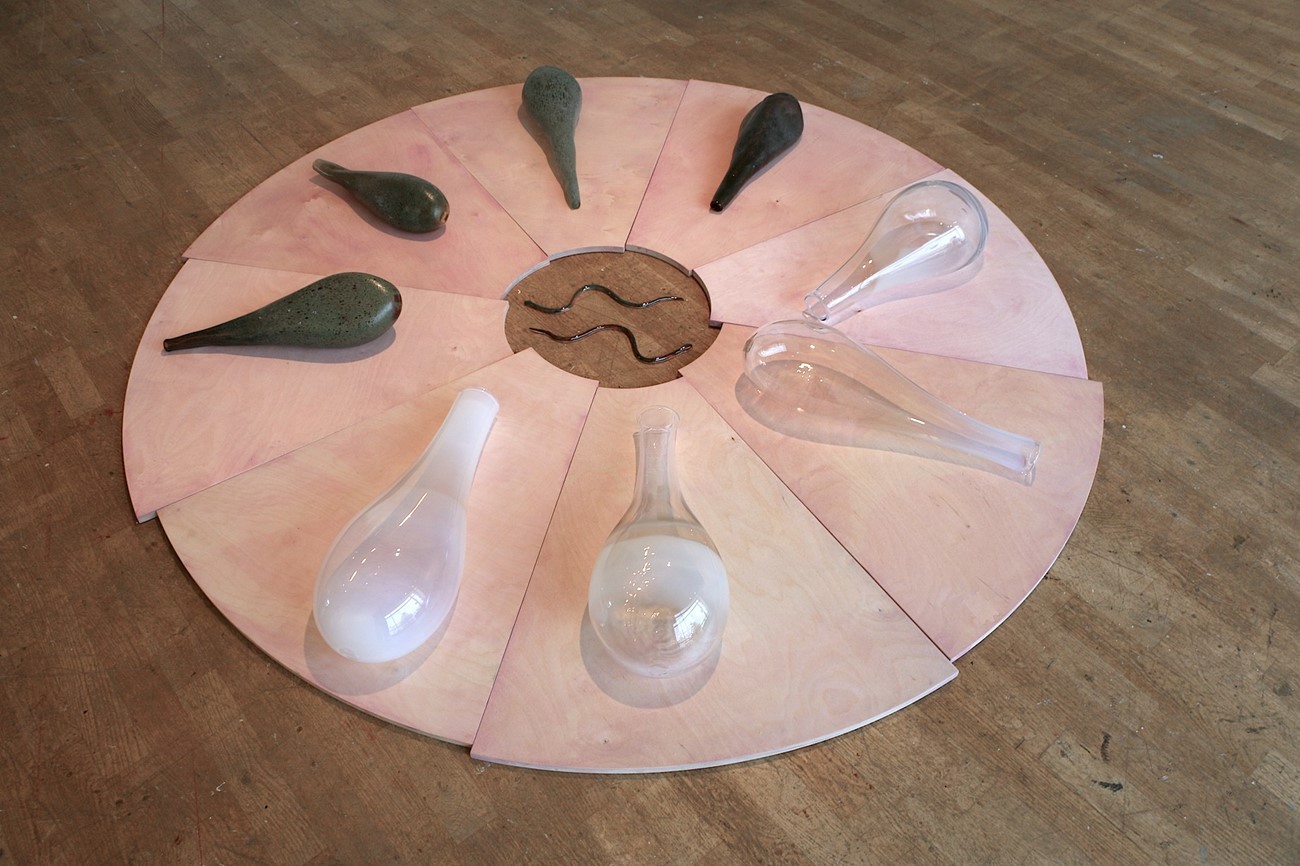 Through the material of glass, molten sand forming a liquid through fire, alchemy is still present.

The idea was to form the 'Last Breaths' of 8 women in Småland, Sweden through the artisan skill of glassblowing. By the air of a living lung the shapes were formed to represent the last breaths of these women who were accused, tortured and killed in the progression of 'society' shifting land-rights or herbal knowledges by shaping fear and suspicion of the female gender. These women were never given a burial. They were killed between 1550-1626. This is a homage to them. The glass breaths were activated through breathing and making them release different tones.

Working in Småland and with glassblower Peter Kuchinke in the Crystal Kingdom we shaped the glass for the exhibition To Breathe Through The Bones of The Dead at Växjö Konsthall 2019/20. The snakes are made in porcelain and glazed. Snakes were said to be connected to witches and two women were tortured based on the rumour they got all the snakes to wake up early one Spring, on a Sunday and they slithered across the whole village as a bad omen.

The Caller, 2020 by Martina Holdon-Hamblina 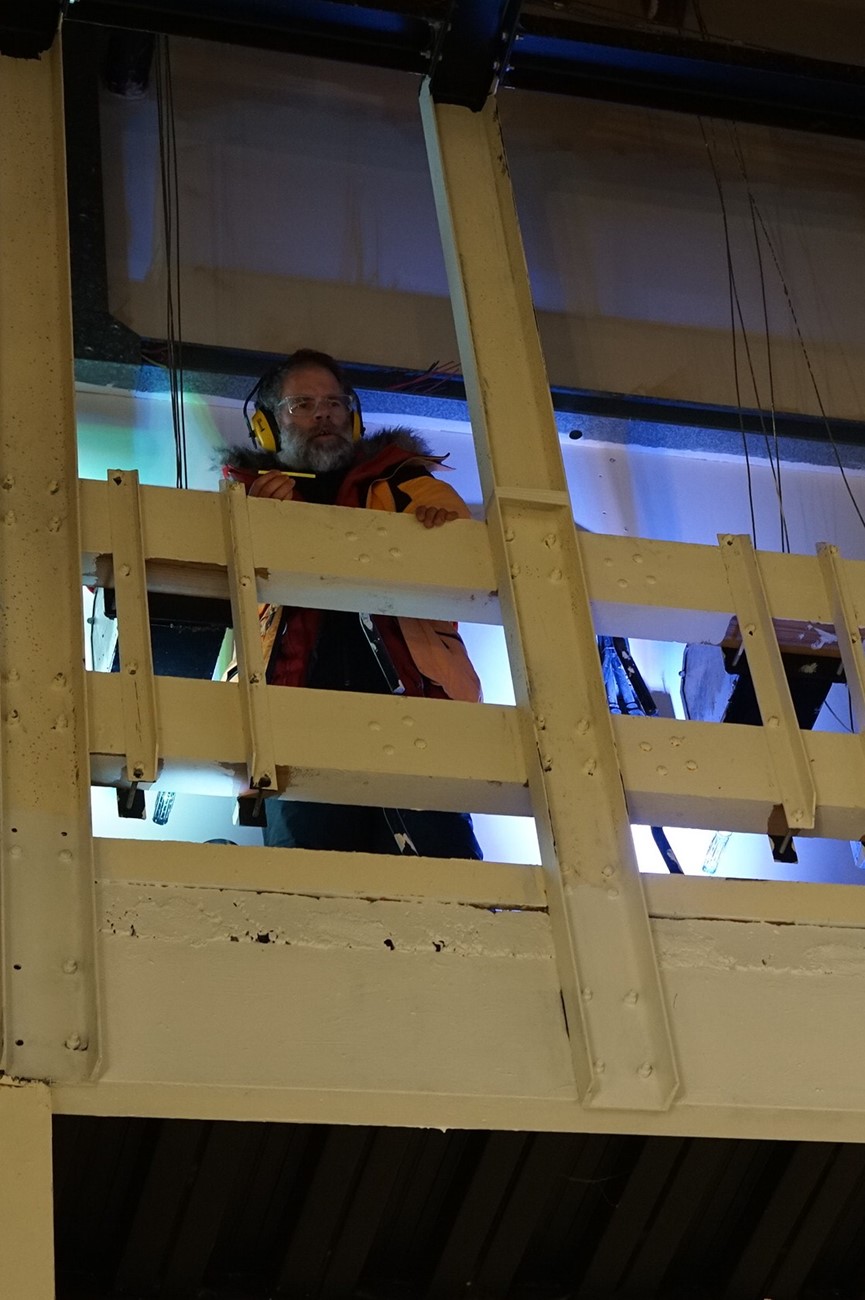 The eponymous caller calls out the names of artists living and working in the UK. A one minute micromental performance of a name, lasting 180 minutes. Performed at NIAMOS as part of Emergency Stopgap 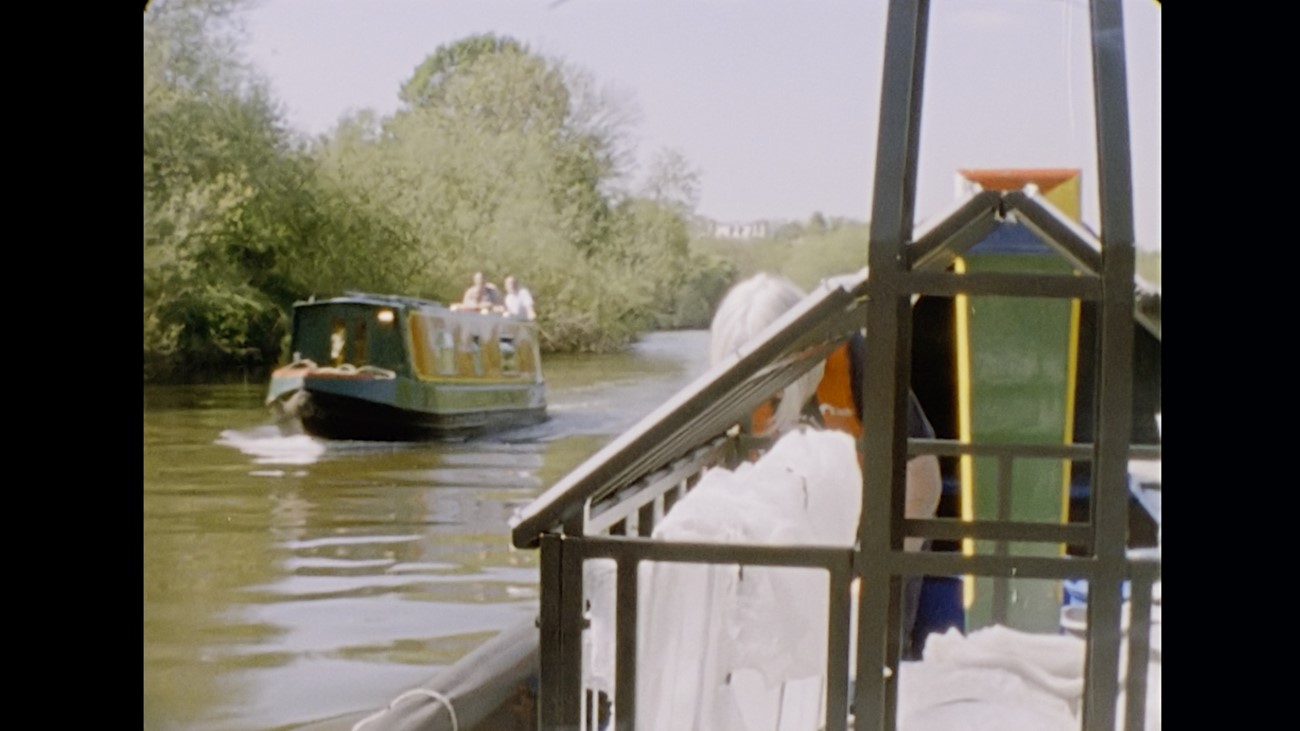 A short film made on a Super 8 camera showing the journey of the Saltworks sculpture and sacks of salt by canal boat from Gloucester Docks to Droitwich over 3 days, and arrival at the Vines Park St Richards Festival was the sculpture is unloaded and filled with salt.
Duration: 12 minutes

The film was screened on a canal boat converted into 'The Salt Boat Cinema' at Salt Fest, Droitwich.

Filmed by Katy and Rebecca Beinart.