Prophet in the Wilderness (Elijah) II, 2020 by Iain Andrews

Acrylic and oil on canvas.

Nine large, intricately carved stones have been created by artist James Winnett for the Aberdeenshire village of Kemnay. Known as 'The Kemnay Steens', they have been placed along footpaths in and around the village with the aim of encouraging people to explore the rich history, folklore and natural identity of the surrounding landscape.

The designs for the artworks are the result of six months of research and engagement activity which saw James consult with community groups, attend events, hold talks and lead stone carving workshops in the village.

The stones, which vary in weight from half a tonne to two tonnes, carry a range of stories, from the giant Jock o' Bennachie hurling giant boulders at his neighbours to the importance of the harvest and the 'Clyack Sheaf'. Other stones reference the winding river Don, the Bishop's Palace at Fetternear and the impact of John Fyfe's Quarry at Paradise Hill.

The designs have been developed to reference local Pictish carvings and later medieval styles but the stones also have their own visual vocabulary. The more of them you encounter the more you notice reoccurring symbols, characters and themes. Each stone tells its own story but there is also a deeper narrative hidden in the carvings, waiting to be unpicked.

The project began in July 2019 and was led by The Kemnay Public Art Group a sub-group of Greener Kemnay; a group of local residents who support the reduction of the carbon footprint of the village. The group was asked by Aberdeenshire Council to manage a public art project using the balance remaining in the Percent for Art Fund, accumulated from previous housing developments. Additional funding was then secured from The National Lottery Community Fund. 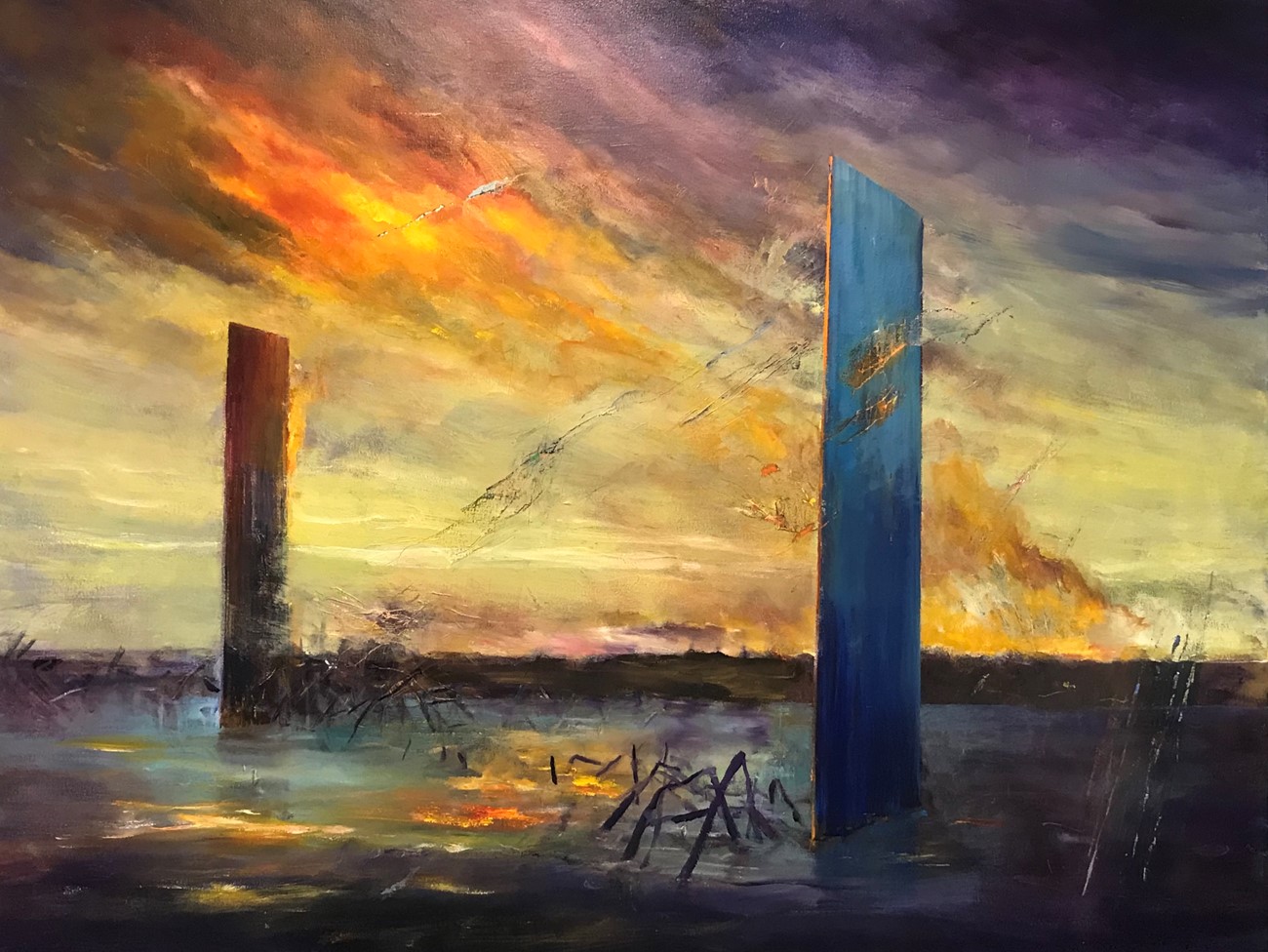 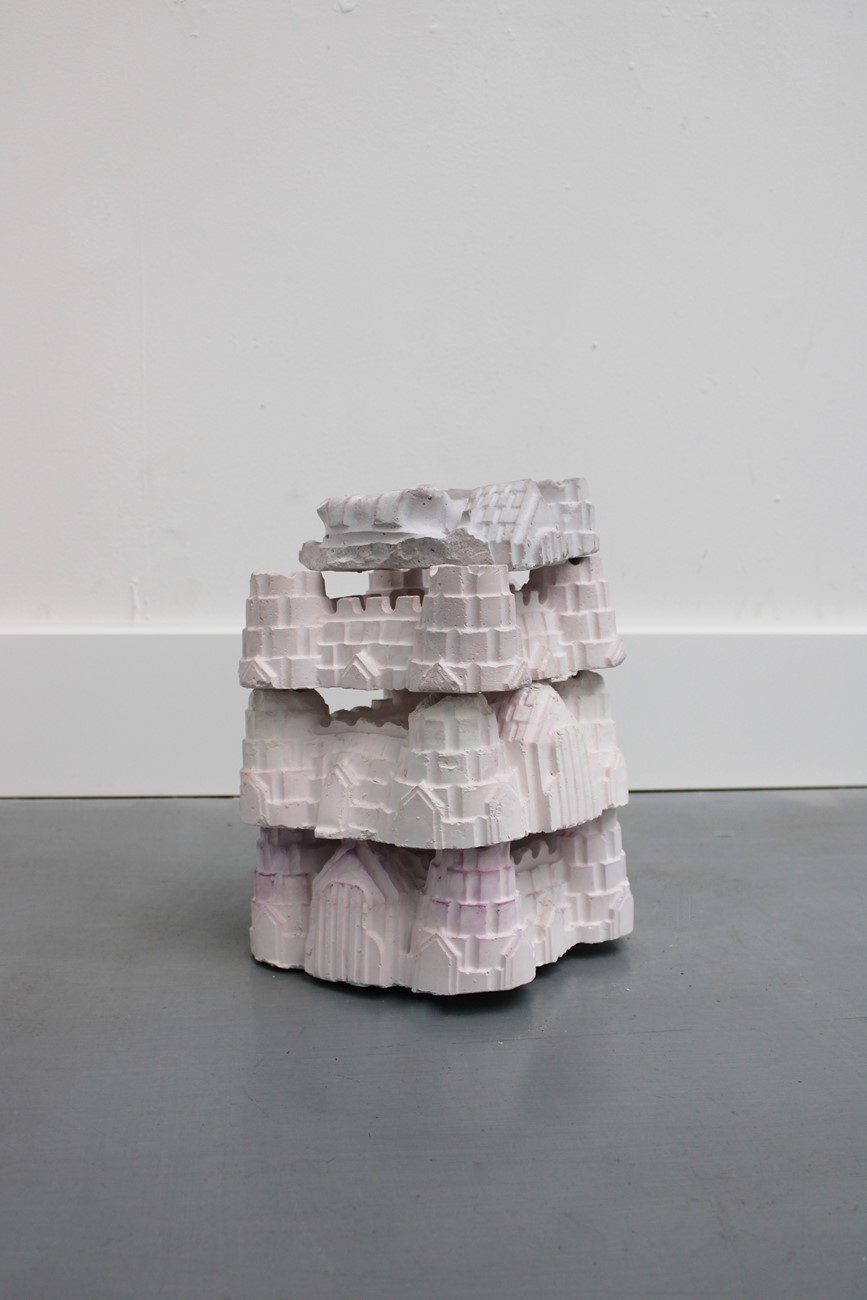 Images from my work recently included in the exhibition 'Much Too Shy' for Air Gallery, Manchester. This exhibition was made up of the four people that won the Air Gallery artist awards last year.

My work details memories and aesthetics from a specific era in my life, whilst also acknowledging visual trends in contemporary art today. I had a series of sculptures in this exhibition that are part of a new line of research into objects and their importance to the life of an artist.