During the Once In A Universe project I organised a number of events and workshops, one of which was a hugely entertaining evening: How to Survive and Thrive in the Anthropocene in collaboration with writer and producer, Amy Zamarripa Solis. The evening featured artists Shardcore and Chris Parkinson as well as a recorded Skype conversation between myself and Complexity Scientist, Dr Alexandra Penn. I'm finally starting to edit some of the footage from the event and post excerpts from the evening on my website. Here is the first - a fascinating conversation with Alex Penn. View it above on Vimeo or here or my website https://www.judithalder.com/newsandnewwork/in-conversation-with-dr-alexandra-penn 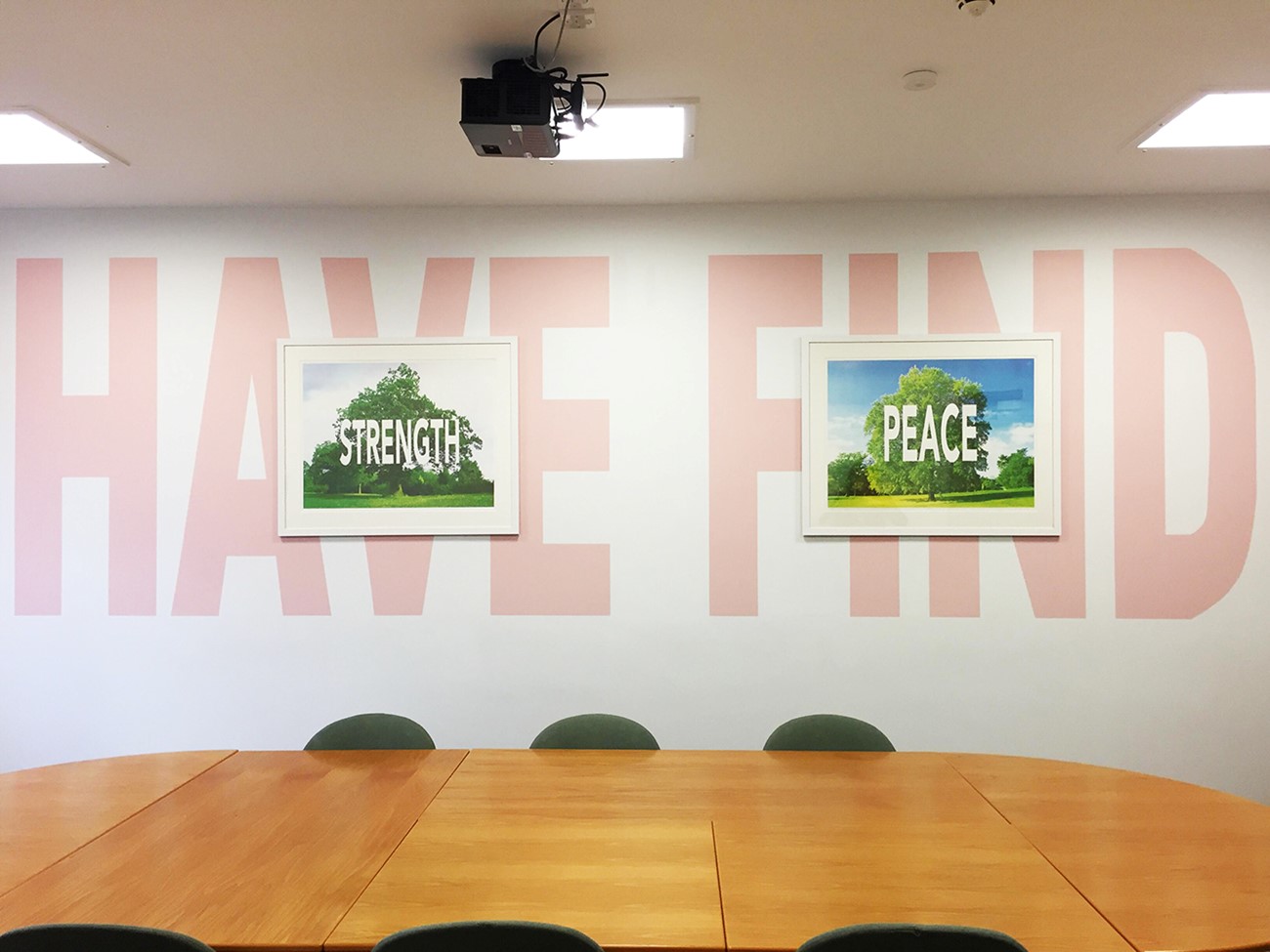 The combined-media installation Have Strength Find Peace is an artwork commissioned by Hospital Rooms for the Tribunal Room at Woodlands mental health unit, Ipswich Hospital. The text used in the piece is derived from a workshop that Carl Rowe undertook with patients at Woodlands. In the screen-prints, the words ‘Strength’ and ‘Peace’ have been superimposed over photographs of majestic trees that grow in Christchurch Park, Ipswich. The intention of bringing nature inside the confines of the room has been surreptitiously reinforced by virtue of the fact that the black ink used in the screen-printing process is derived from carbonated acorns, sweet chestnuts and horse chestnuts gathered from Christchurch Park. The concept of harnessing physical material (dust) to become a pictorial representation of itself is common to Rowe’s practice and underpins a transformative and somewhat mystical process. 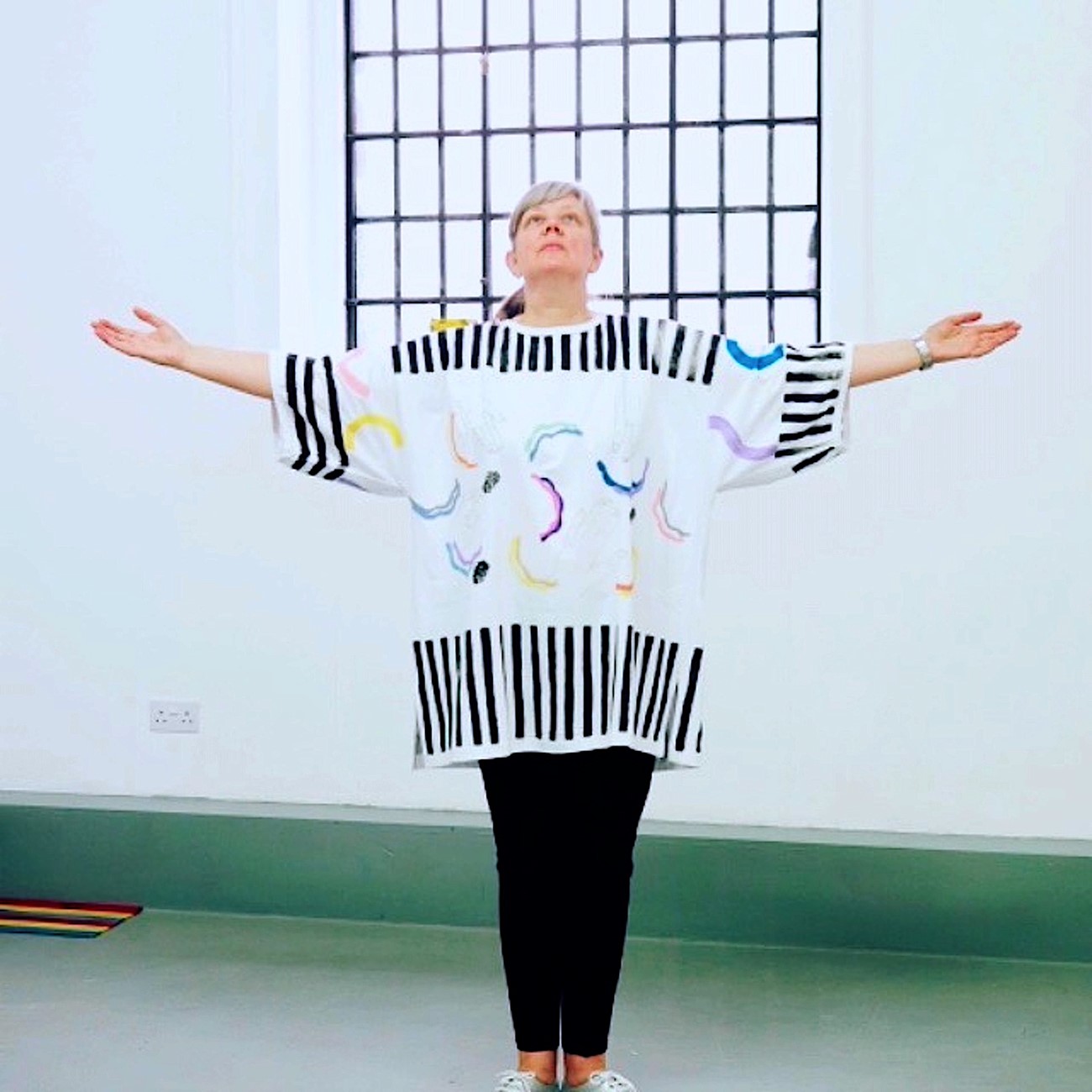 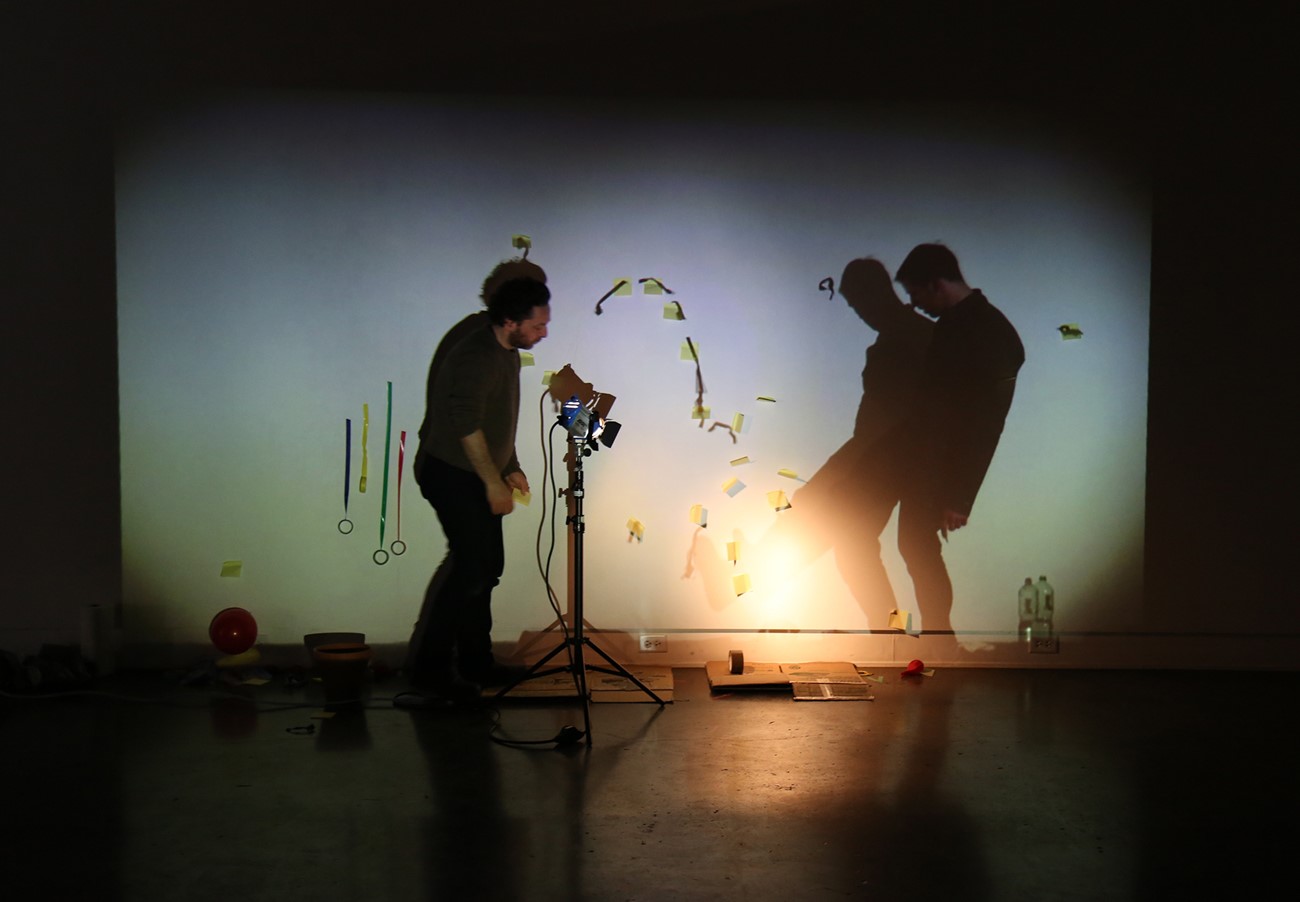