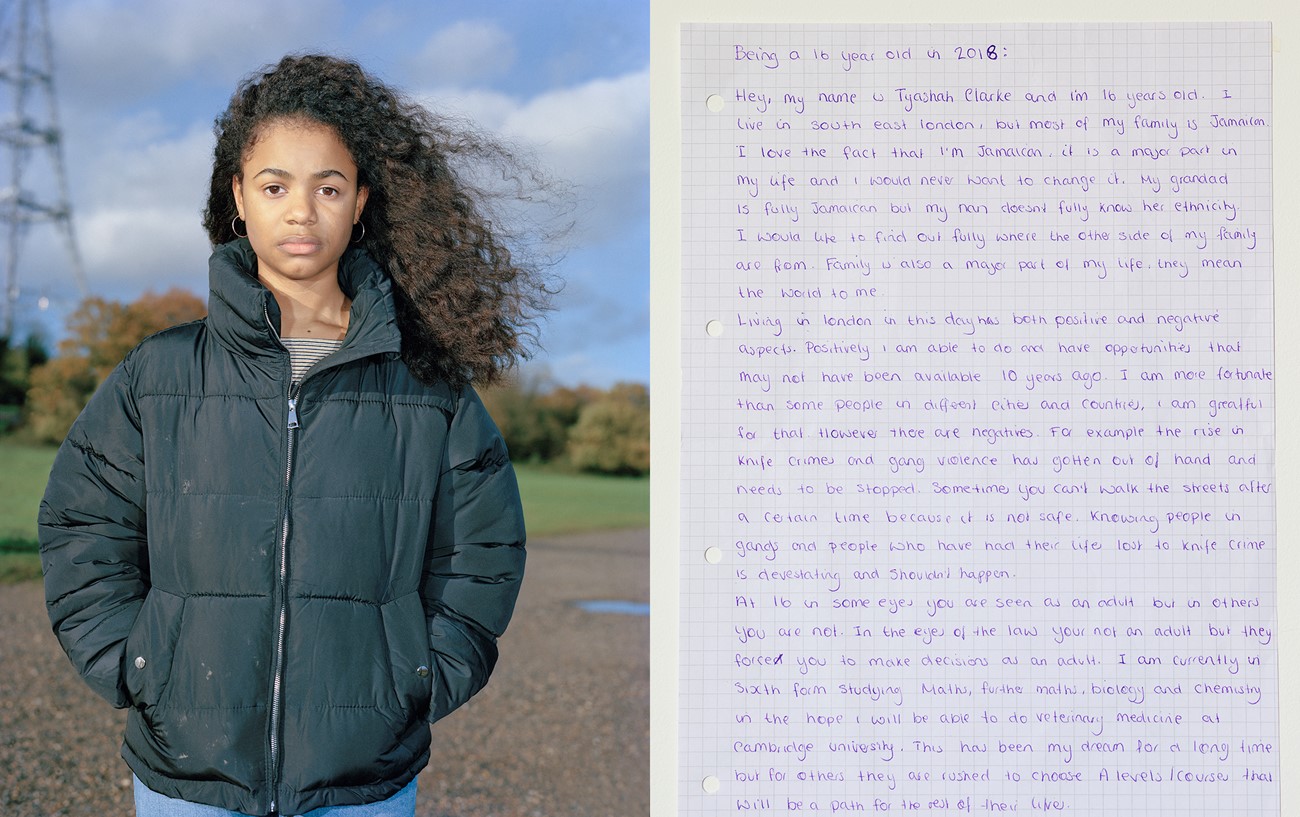 Portraits for 'Sixteen', a major touring group photography exhibition exploring the lives of young people throughout the UK.

'Sixteen is an age of transition, of developmental, and of social change. At this time of increasing national and international anxiety, these young people are shifting from adolescence to become the adults who will live in a politically reshaped country, divorced from the European Union.'

More information and project partners are on the website: https://sixteentouring.co.uk/about

My contribution was to make portraits with young people mostly from South London accompanied by text that they had written to describe their thoughts and plans for the future.

Recently shown at Tate Liverpool the show is next going to Birmingham and Colwyn Bay, Wales as part of the Northern Eye International Photography Festival.

It will be coming to London early next year.

A video documenting the car as it was parked up on the promenade in Westward Ho! sitting having performed it’s task and getting attention, but frequently not from passers by, still flashing West, still suggesting there’s better ahead and further to go. 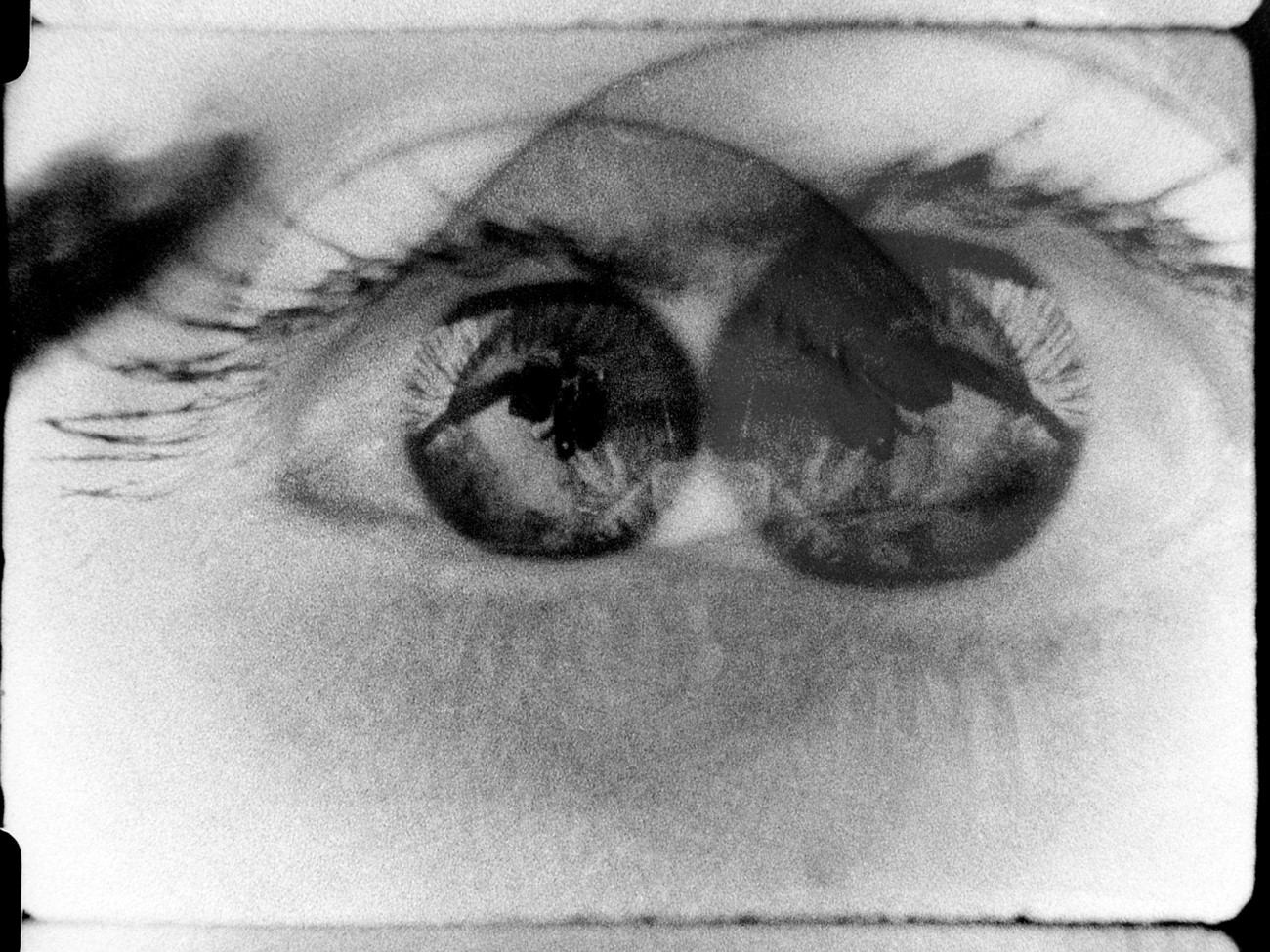