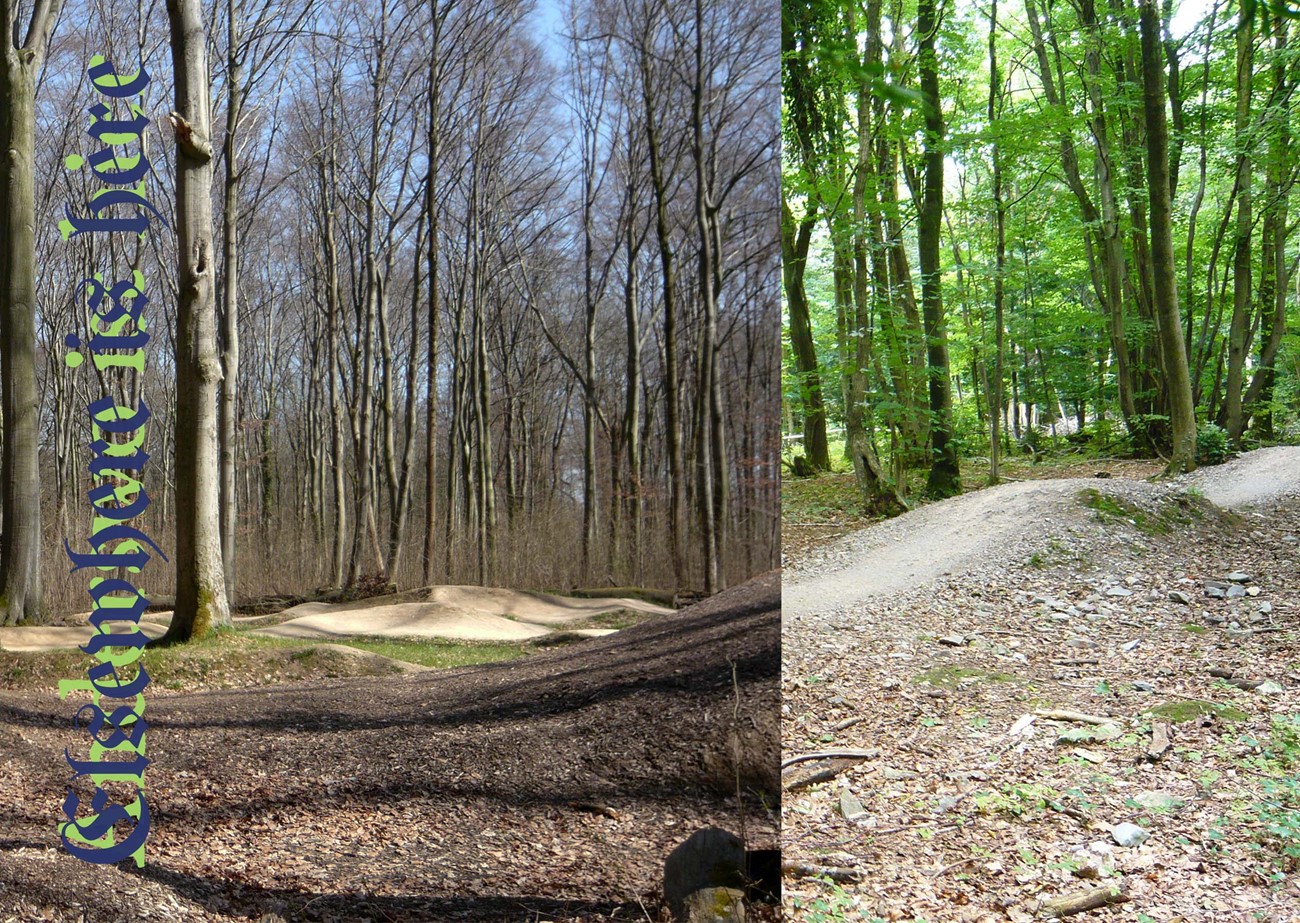 Ten artists, two exhibitions and works diversely created in Hannover and Bristol; this project presents a cultural and artistic exchange around place, proximity, self and other. By responding to the European cultural legacy of Twinning, "Elsewhere is here: Anderswo ist hier" encourages a convivial exchange focused on coming, going and bringing together. Whilst aiming to challenge the assumption that engagements with others need grow evermore distant, the project presents a playful yet critical reflection on current times.

The Loud and the Soft Speakers, 2018 by Heather Ross 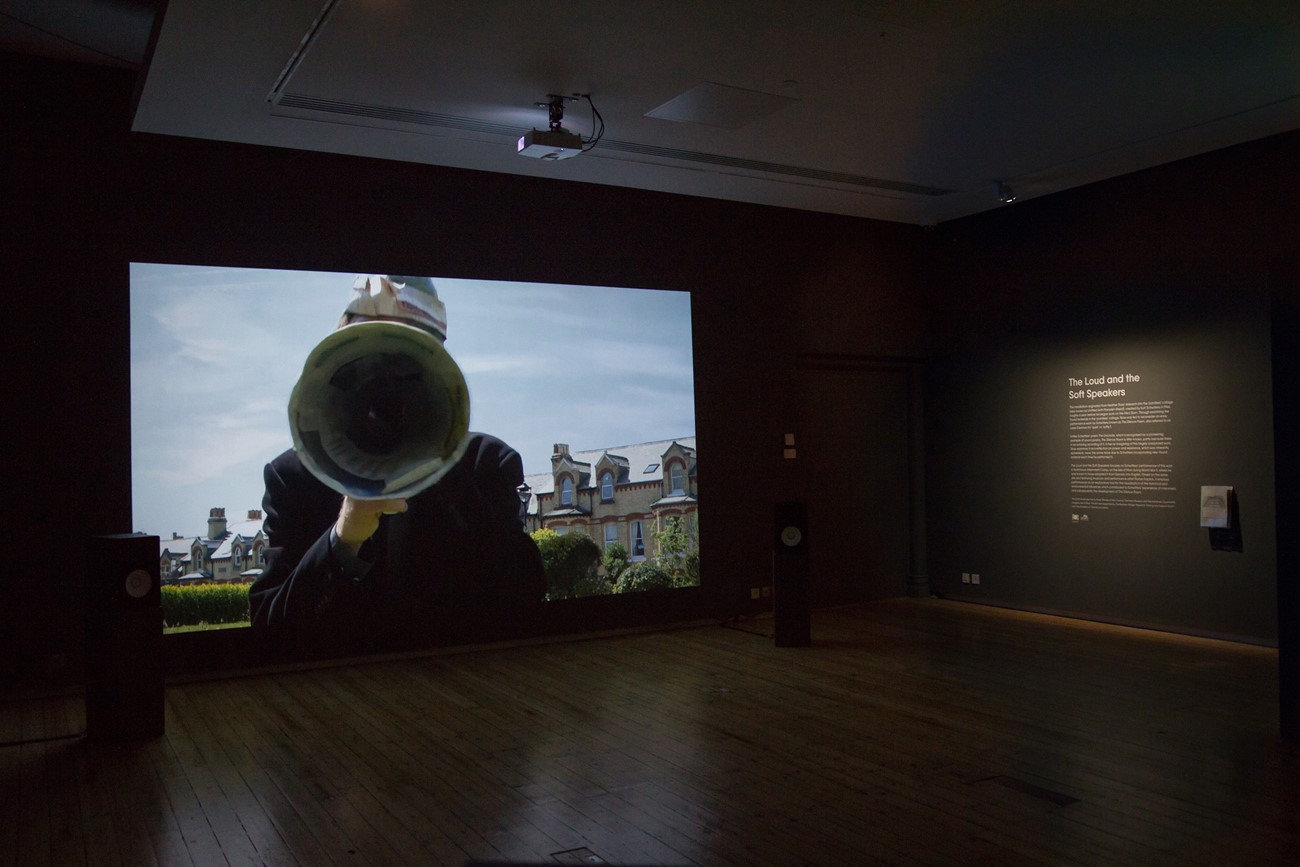 Heather Ross's installation The Loud and the Soft Speakers explores an early performance work by the avant garde German artist, Kurt Schwitters, in the context of his internment in Britain (1940-41). Schwitters was known for repeating specific creative gestures across multiple sites - familiar ways of working were combined with newfound material and environmental influences, to generate something new. 'The Silence Poem' or 'Leise' (as it has also been described) was repeatedly performed by Schwitters at various points and in different venues throughout his life, but was notably developed and performed in English during his internment in Hutchinson Camp “P” in Douglas, Isle of Man. 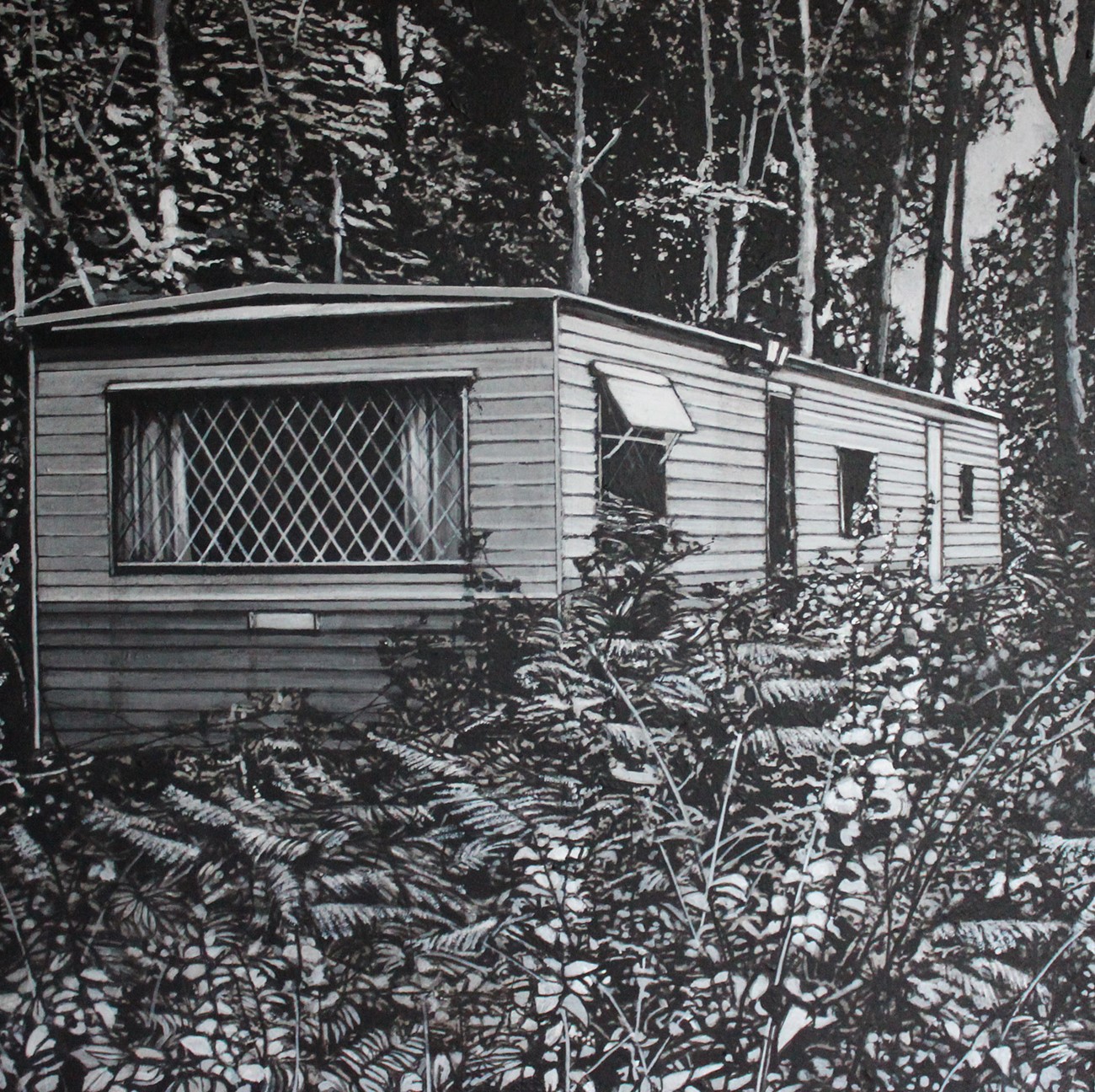 The Listening Wood, 2019 by Leah Lovett 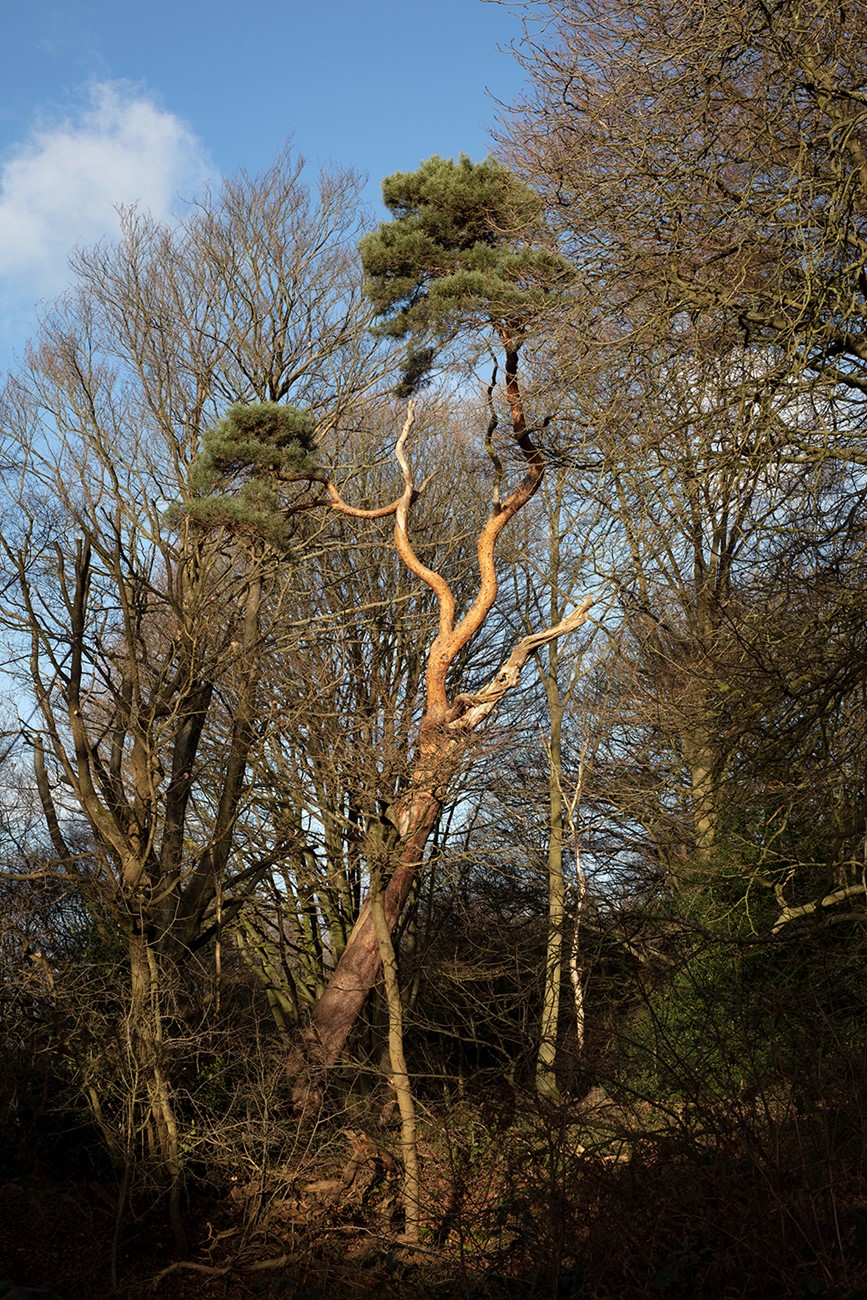 The Listening Wood uses SMS text and geofencing technologies to create a digital poetic walk, engaging with the Internet of Things to slow down and focus attention on fifteen of London's ancient and veteran urban trees. Lines of poetry are generated through SMS/web-based interaction with the work as the participants walk and encounter the trees, resulting in a co-authored record of their route that recalls the Romantic tradition of the Heath.