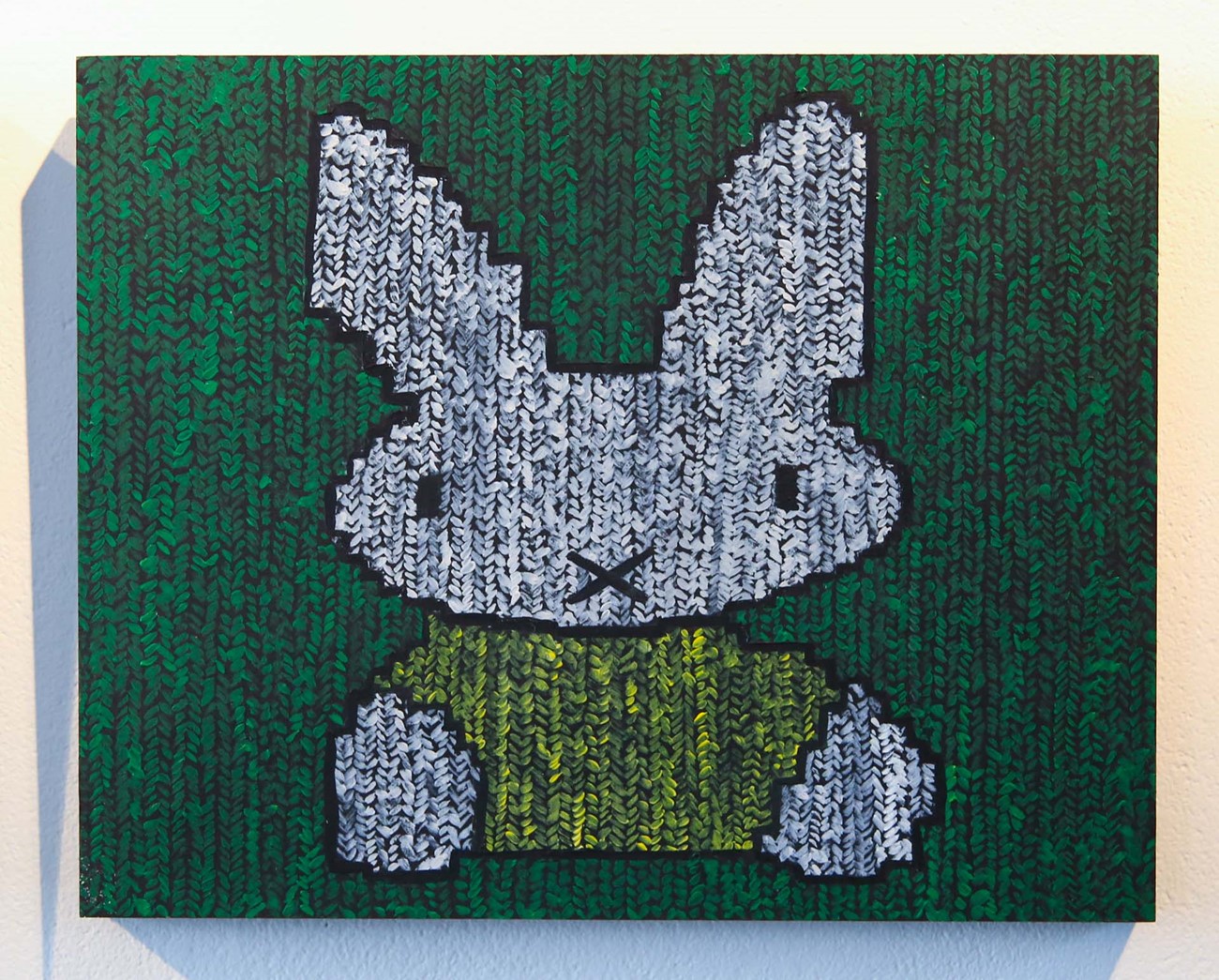 Jonathan Meades’ documentary series ‘Magnetic North’ sees him travelling from Arras in Flandre (the French one) and the slagheaps of the Nord-Pas de Calais mining basin, to Ghent in Flanders (the Belgian one) and then to Middelburg, Groningen, Hamburg, Rügen, Bad Doberan and on through Poland and the Baltic States to arrive in Helsinki. Along the way he makes the case for Northern Europe over the Mediterranean, beer over wine, Lithuania’s Curonian Spit over Venice’s Lido (ok that last one was mine).
Naturally, I rented a car for three weeks and set off from Brussels with my wife and 1-year-old son to see how far we could get – Schwerin as it turned out (one of the many so-called ‘Venices of the North’ – alongside Bruges, Stockholm and... Birmingham). .

Miffy is called Nintje in Dutch. This painting is of a jumper we bought in Middelburg in Zeeland (literally sea-land) in the Netherlands. It was purchased in the cathedral – Dutch churches are so civilised with their toilets, cafes and knitwear. The jumper has no labels; it must have been hand knitted by someone.

My son wore it, then it passed through 2 more of our children and now it doesn’t fit anyone. But how could we ever throw it out. 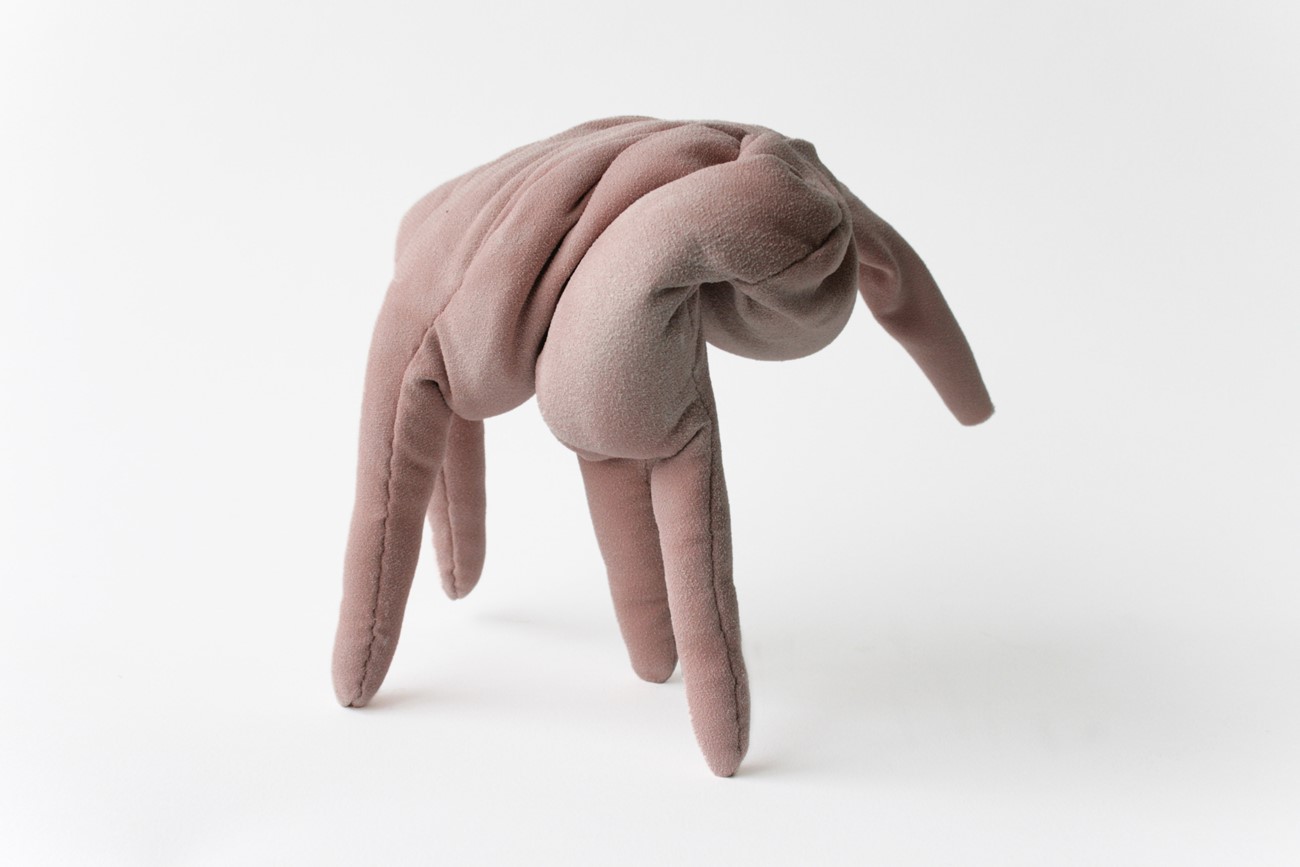 Sculpture exploring the our relationship with anthropomorphism and the body.