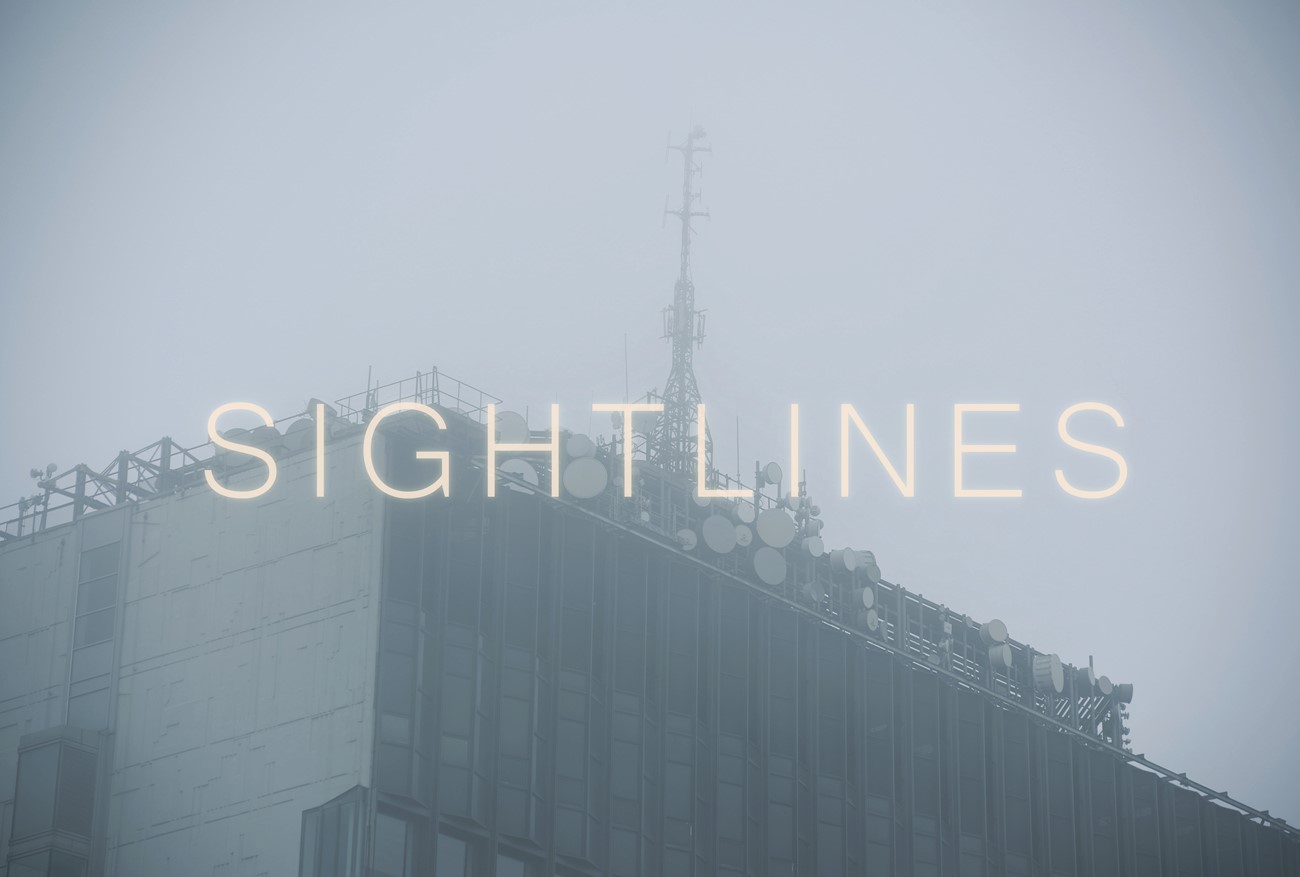 Sightlines is a new film that charts a day in the life of Manchester from the view point of one city-centre building.

A new commission by artist Andrew Brooks, Sightlines captures the energy and pace of this ever-changing city from the rooftops of Bruntwood’s Neo building. It shows the busy streets with trams rushing by, the city's towers shrouded in mist, and looks out to the distant hills that surround much of the city. The ?lm looks at the patterns of movement below as people go about their day under the constantly changing light and weather, and shows Manchester in breathtaking detail.

This film has been commissioned by Bruntwood and is a major new work that is part of the ongoing programme of digital art and film created for the Digital Art Space at Neo. 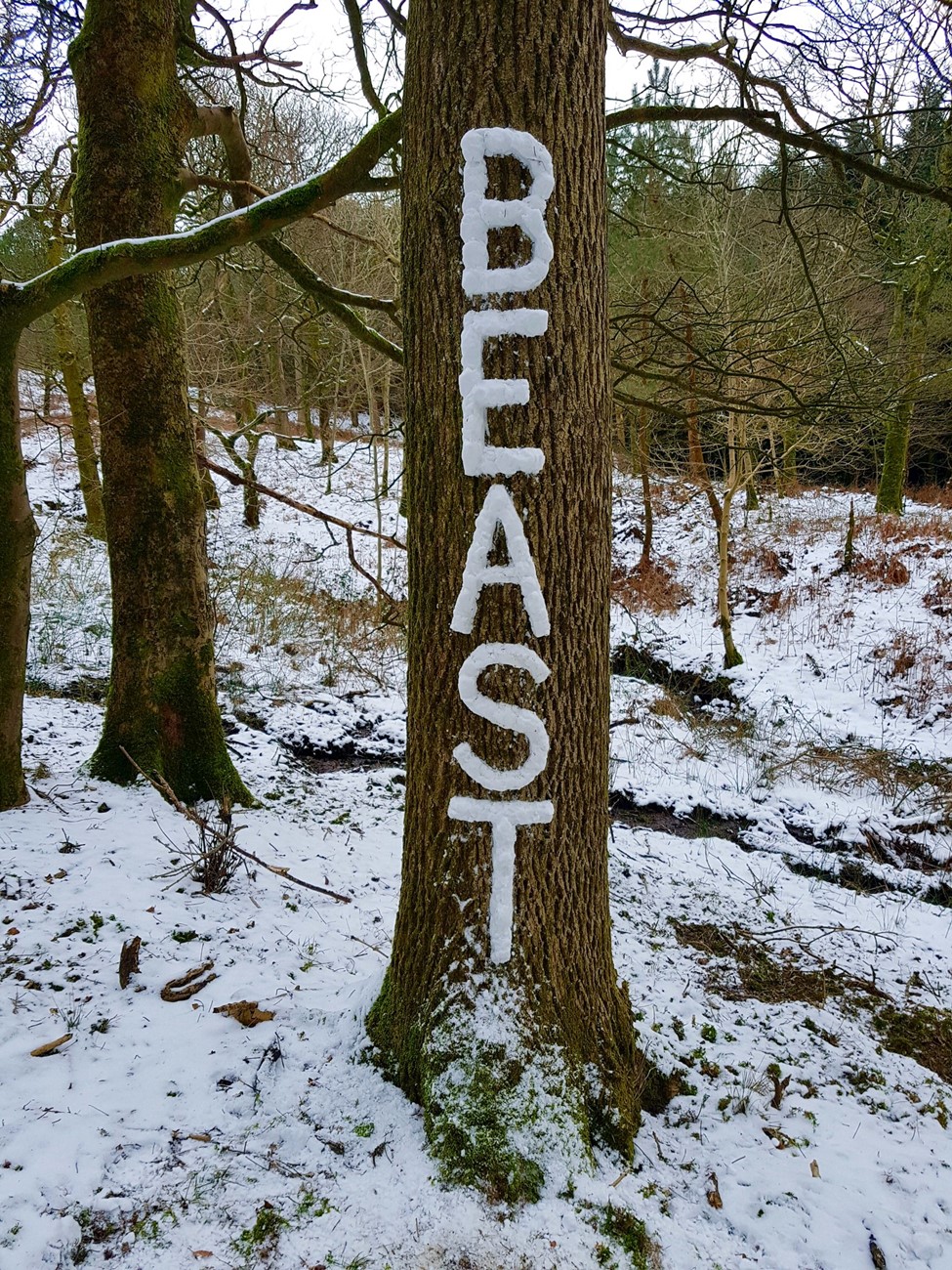 The temporary snow intervention was created at Black How woods at the foot of Dent hill ,Cumbria late February in 2018.The artwork was created in a week of intense cold which brought extensive snow and icy conditions across the UK.The intensive and prolonged wintry blast was dubbed "The Beast From The East" by the media to describe its ferocity ,hence the word "Beast" which was created by manipulating snow which was pressed into the treetrunk.The temperature was at -2 c thus enabling adhesion of the wood onto the bark. 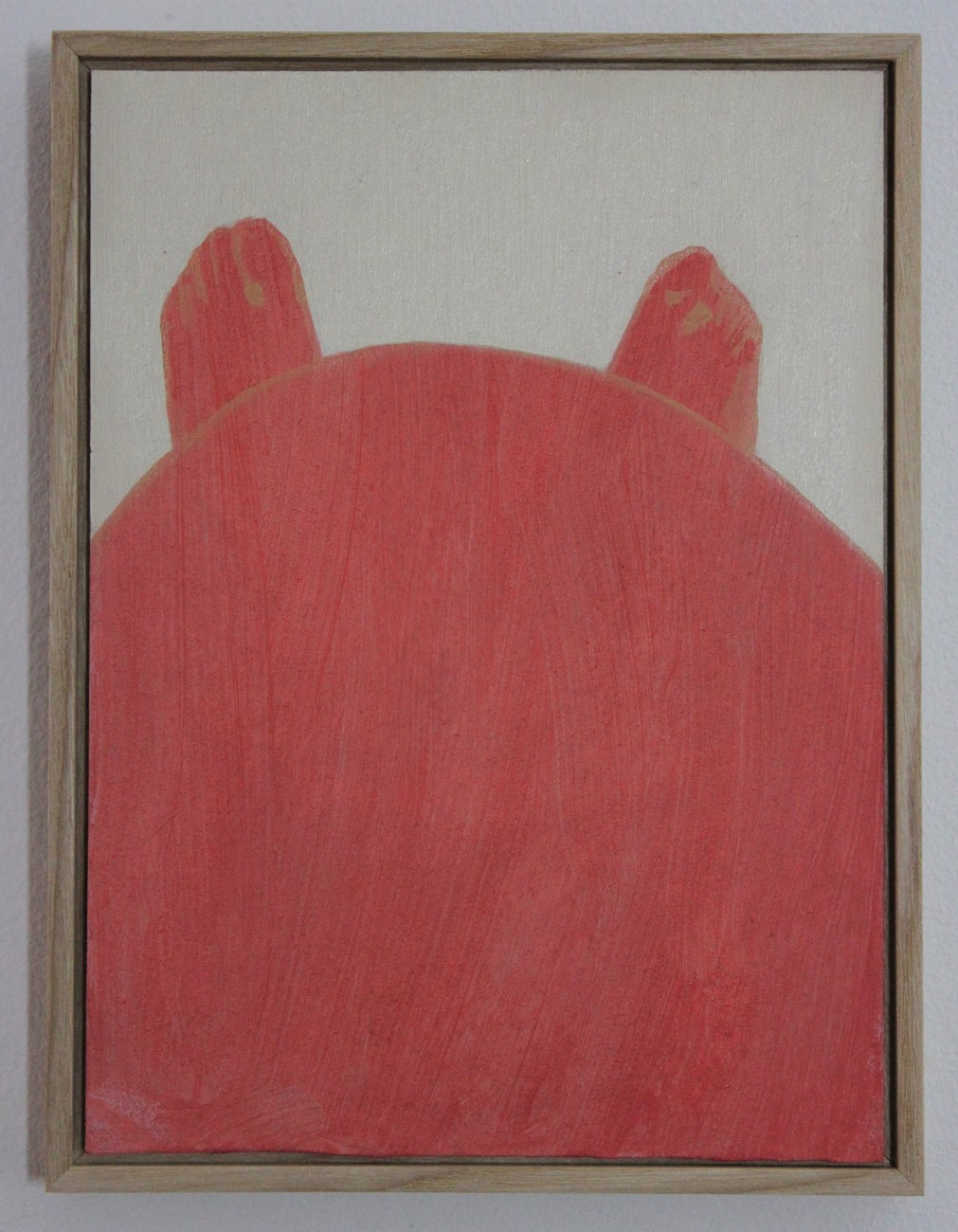 Talking about Practice, 2018 by Ellen Bell 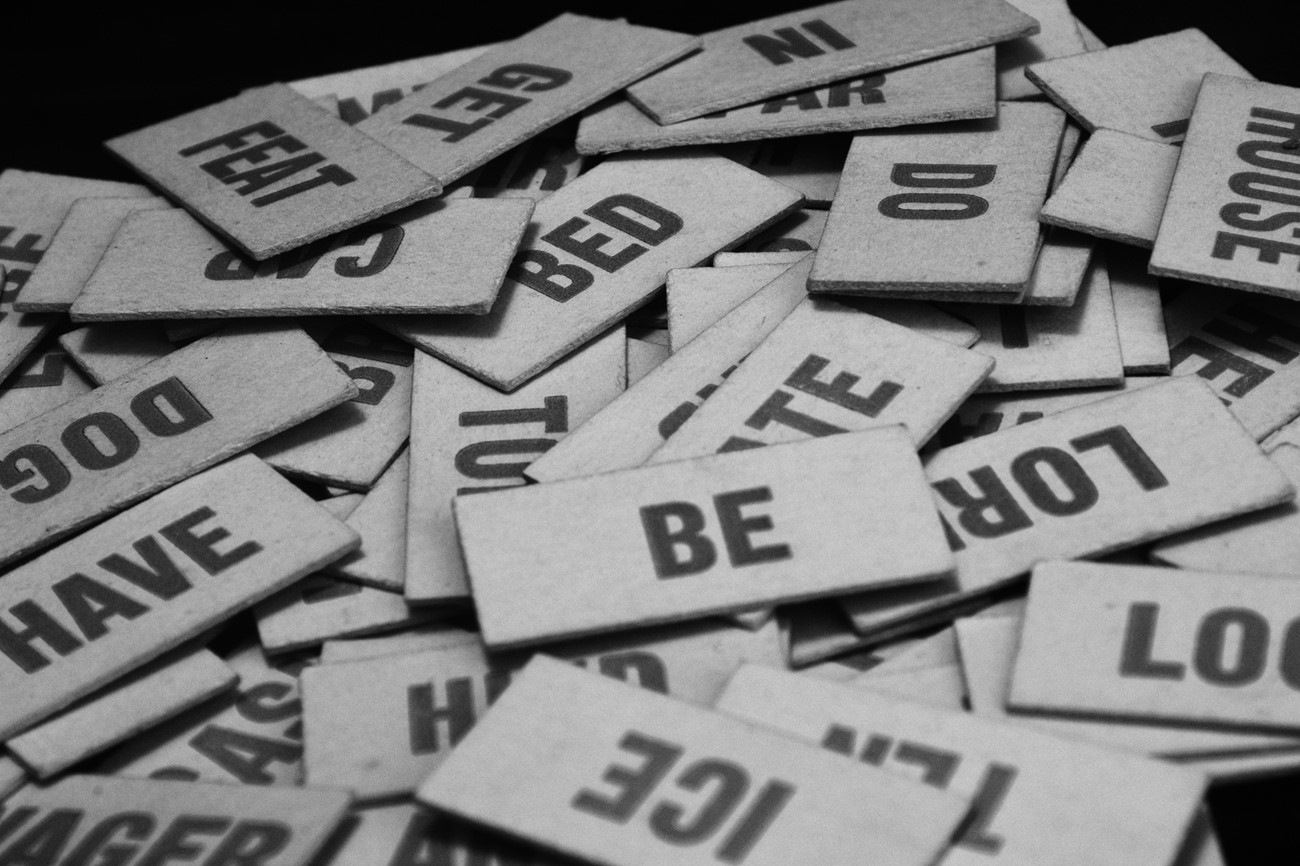 Catherine Wynne-Paton's short video clip of our conversation about practice in a bookshop in Hay is now live on YouTube: https://www.youtube.com/watch?v=pqlV4sKfSXg