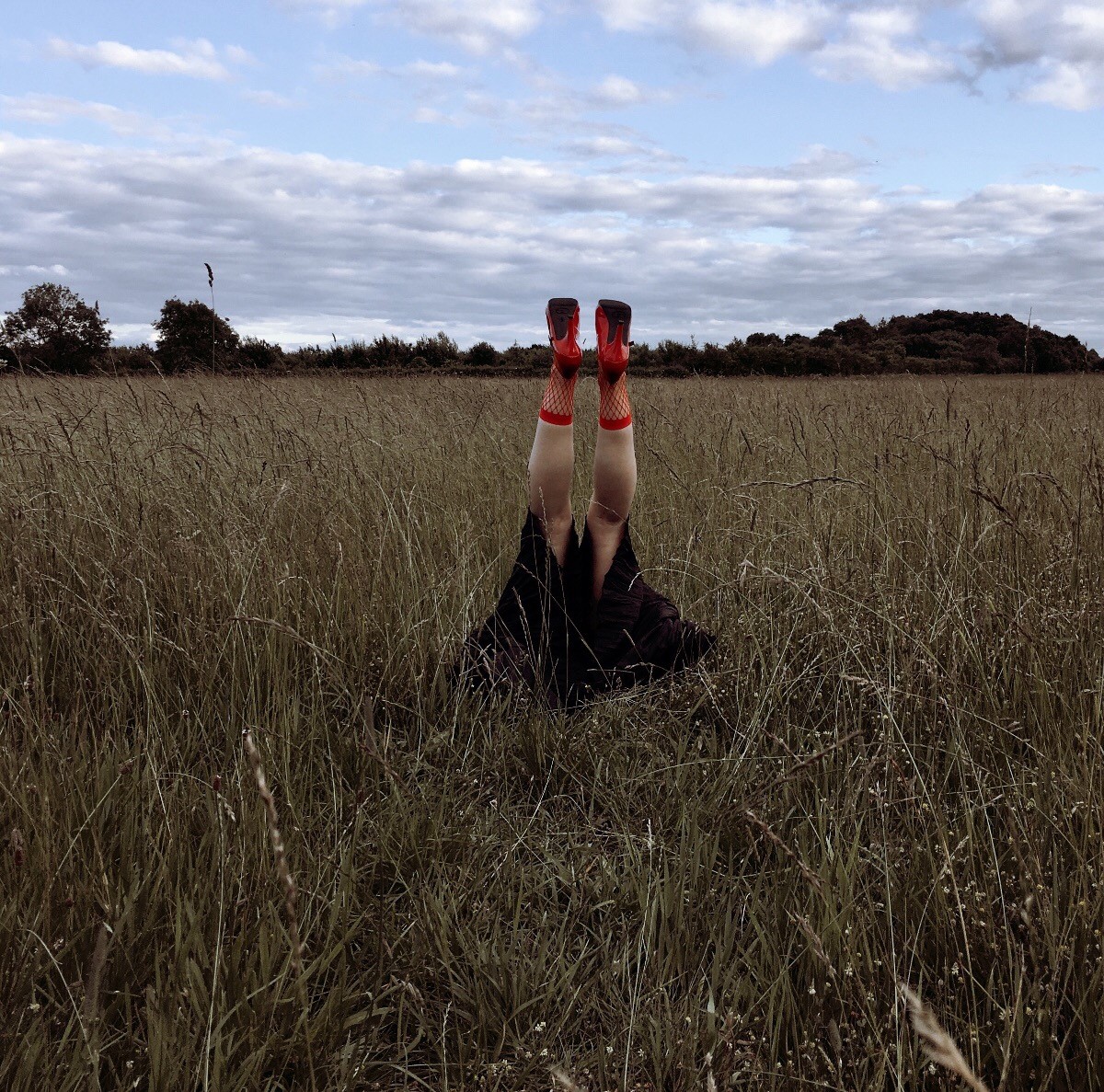 Exploring, researching and being inspired through social engagement within different communities in Warwickshire and the West Midlands. I see this as a continuous project which is currently focusing on the unheard voices of residents living in social housing and the lack of autonomy created by the top down structures of housing associations. Within this there is an organic process of dialogue around identity, prejudice, community and the wider society. 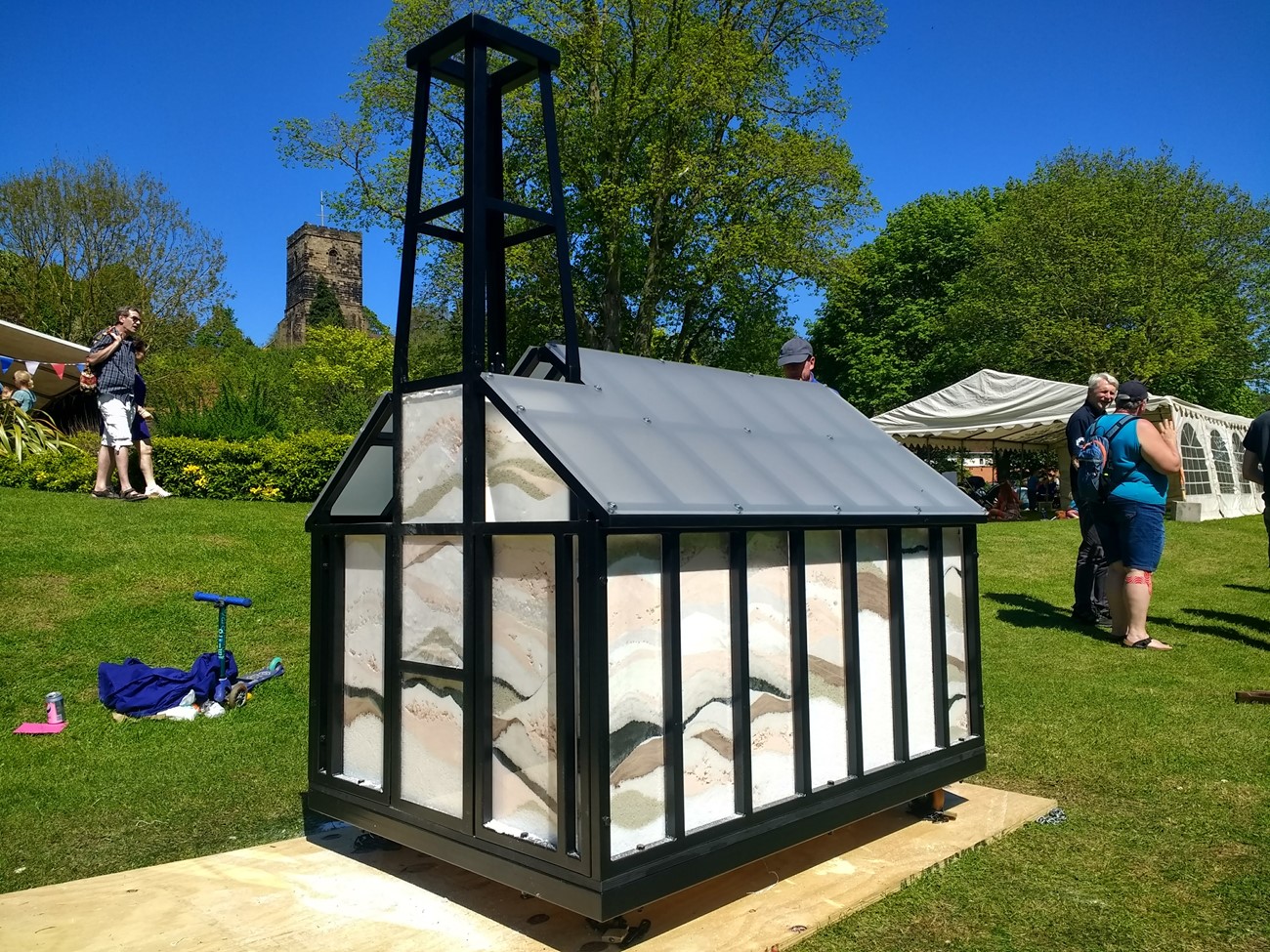 In Droitwich, medieval brine pits gave way to a dense Victorian industrial production of salt from brine. Factories gulped up coal to boil the brine down to salt, and huge cargoes of salt left via canal for the docks at Gloucester and onwards to sea, and by internal routes to the rest of the country. But today, there is little trace of the former industry. 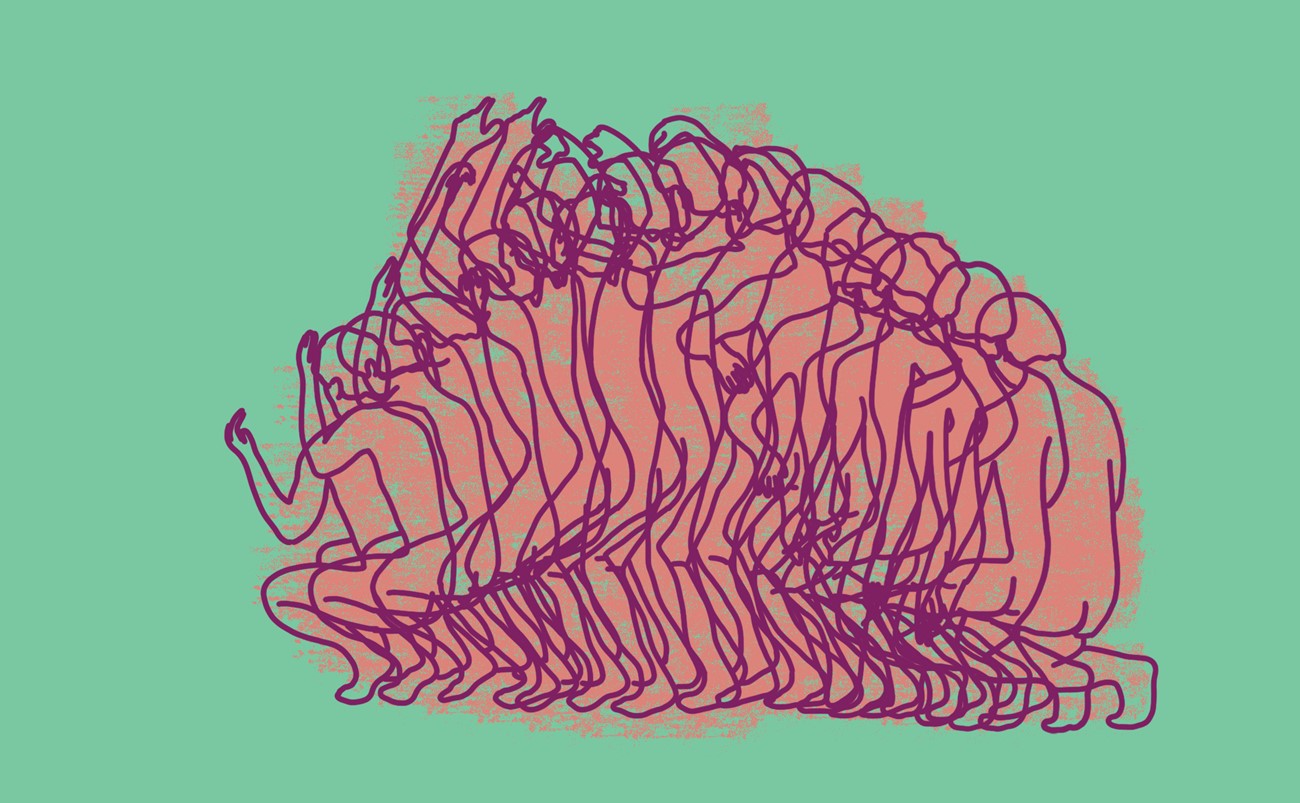 My recent drawing practice looks at varying degrees of escapism. A person flaps their arms attempting flight, another throws their body up and down and a group merge as they dance. The works are based on a short film of a performed action which is broken up into frames that are drawn over and put back together into one final image.