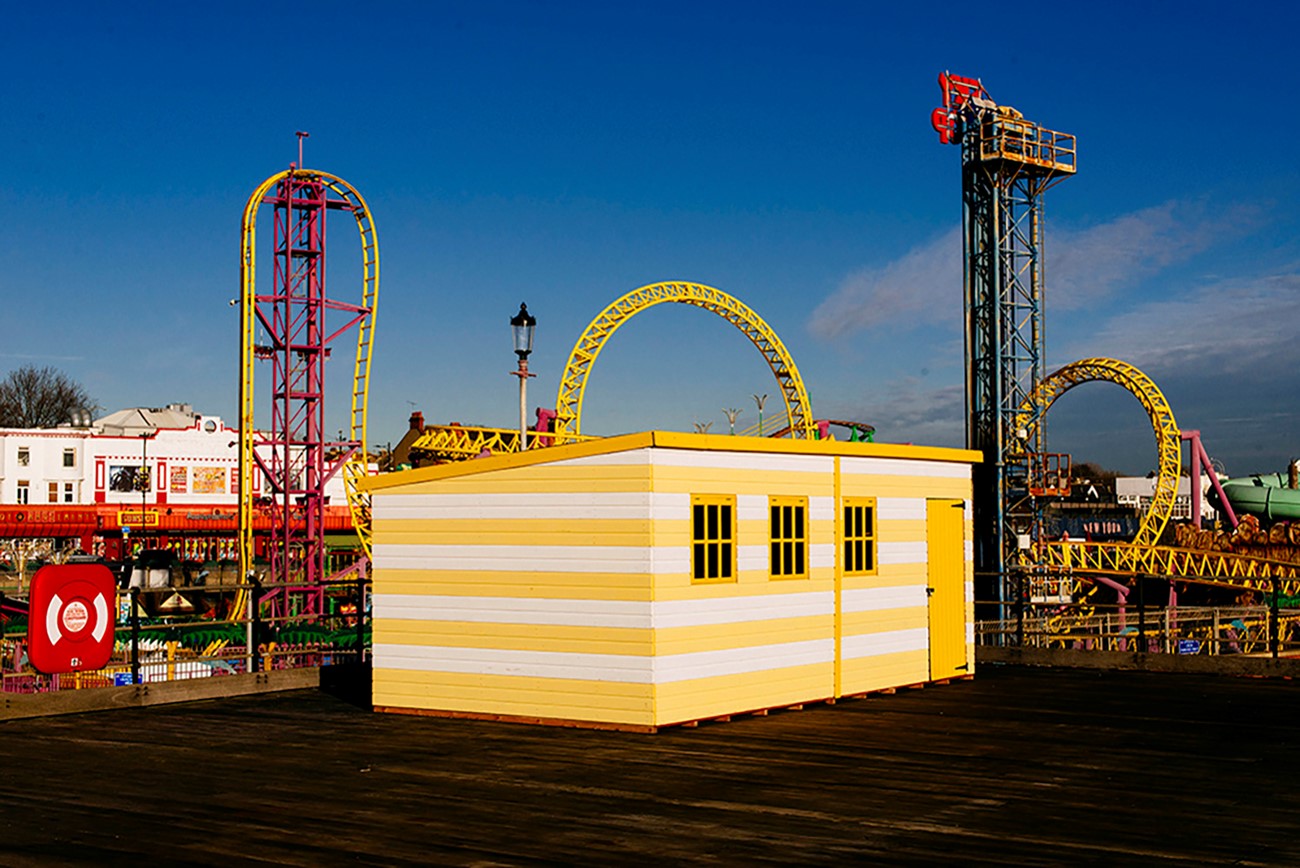 In December 2017 I took part in my first section of a Residency at Metal in Southend. I proposed the Idea of Pier to Peer. Coming from Llandudno were we have the longest Pier in Wales To Southend's longest pier in Britain. This was set in stone but on arrival and trip through London I become captivated by the power of the Themes Estuary. However A trip to Jaywick with Artist Kate Jeniver changed the focus of my time in Southend as my short video shows.

“Nothing New” is a mixed media piece presented in film format. A 10 minute electro-acoustic composition constructed from improvisations carried out on a decomposing piano over a period of 18 months.

Working with Kathryn Spence Dancer/Choreographer on the 'walking the spaces' project at the amazing lighthouse complex.

In Transit is the second in a series of short artist films performed in various locations, from a Manchester shipping container site to a stately home in Derbyshire. The work was produced in consultation with UK based asylum seekers and through a series of conversations with clients of the Boaz Trust, Manchester. The artist embodies the positions adopted by a migrant ‘in transit’ on their journey to the UK; crouched in a boat, hiding beneath a lorry, falling from a fence, washed up on a beach. The work is performed by the artist in site specific locations and recorded on HD Video.