Pondering on Science and Nature (After Dark), 2015 by Linda Arkley

Tapestry made (Pippa Eason) for a collaborative exhibition with Zoe Molloy, at Goldtapped Gallery, Newcastle. 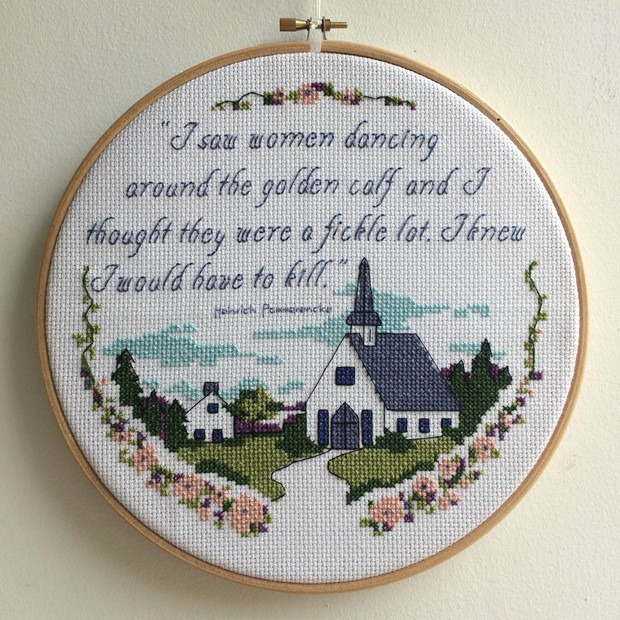 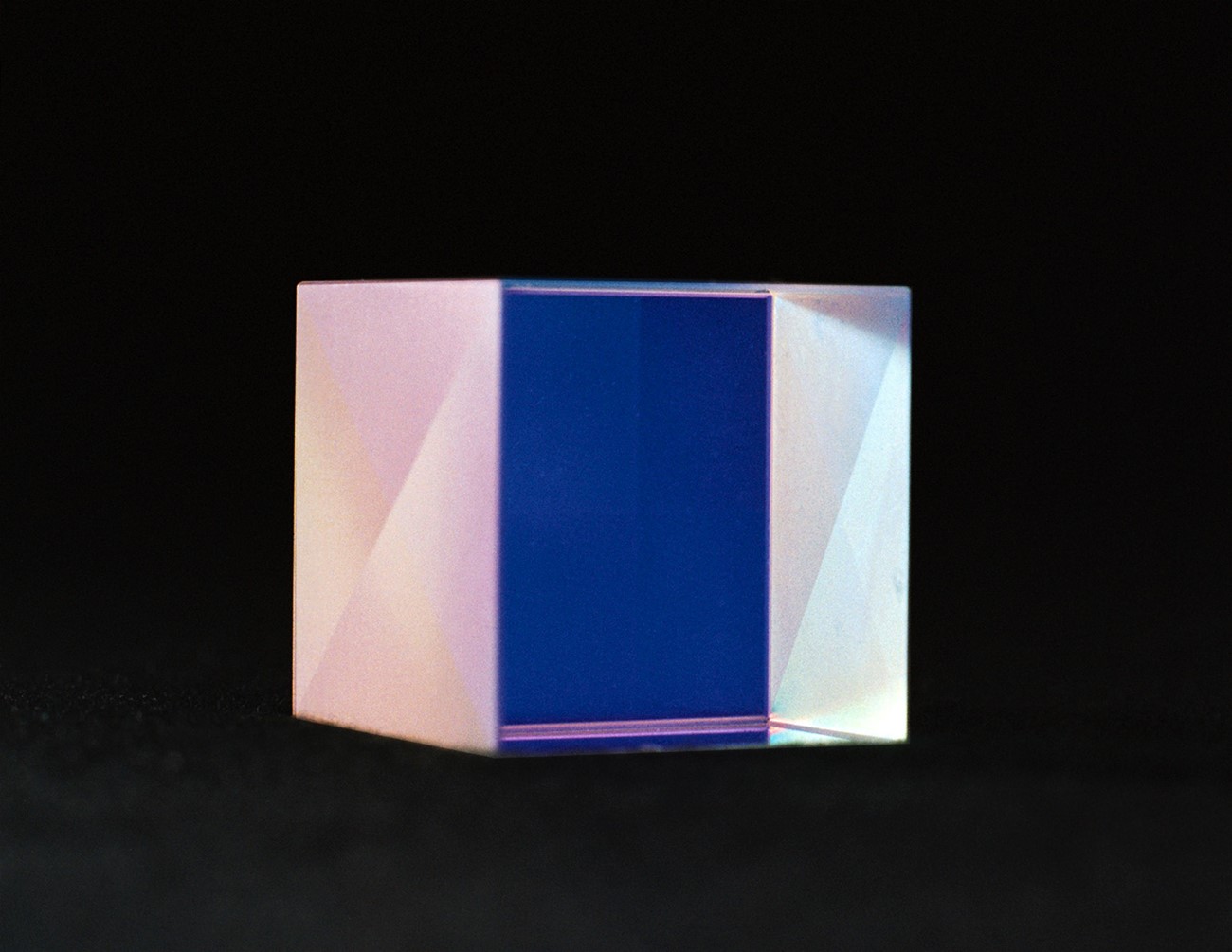 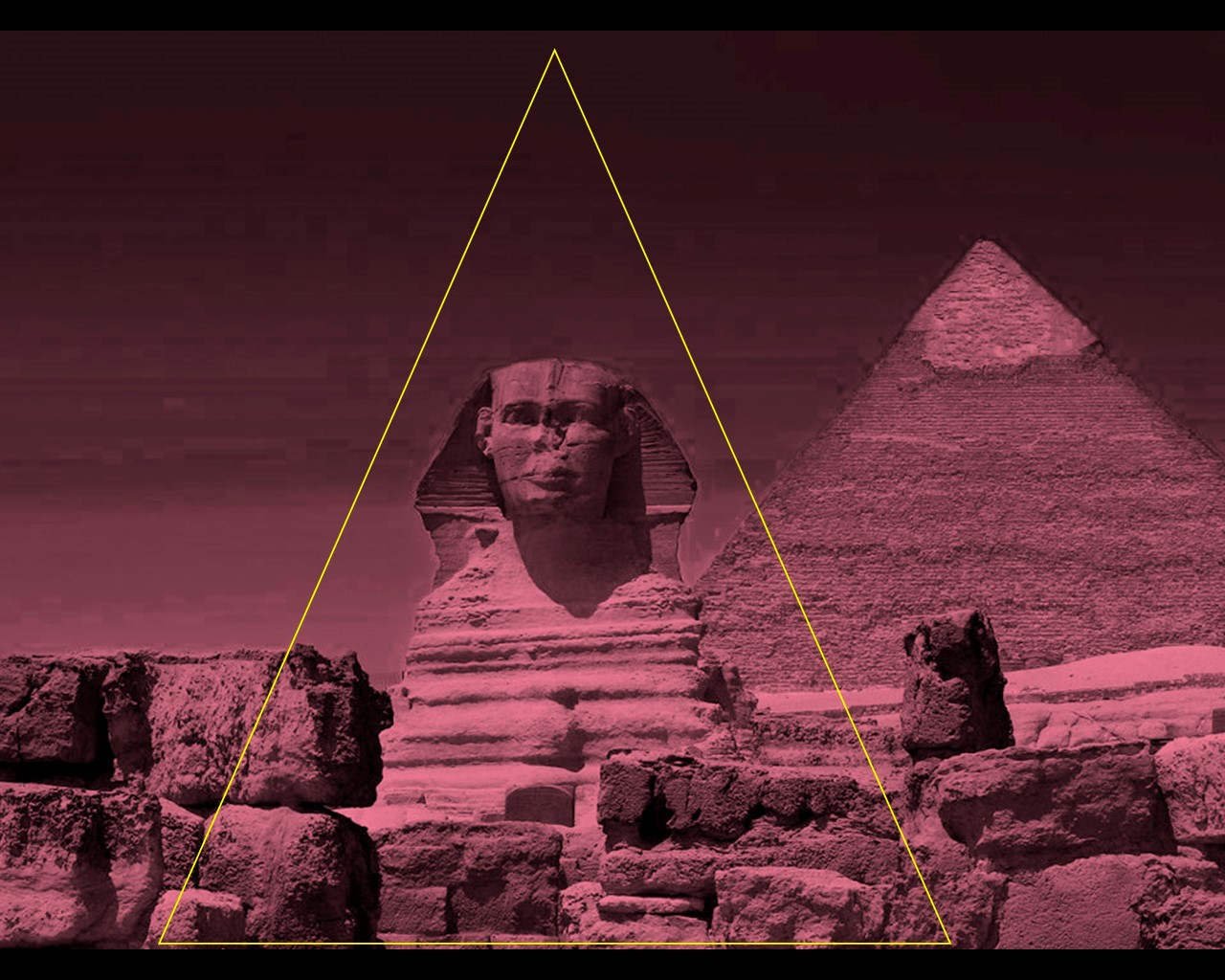 Part of Once In A Universe, a developing project, this short film represents a digital sketchbook; a visual presentation of collected thoughts. Once In A Universe explores life in the Anthropocene: The Age of Man, and the processes of growth, change and evolution which have taken place since the origins of the Earth. These processes began slowly, taking place at first over billions of years, until the advent of the Age of Man, since which point the rate and extent of change has increased exponentially. These ideas are expressed in this presentation through a focus on the material which has existed as a constant throughout, which forms the foundation for the story of the planet and its evolution: rock.