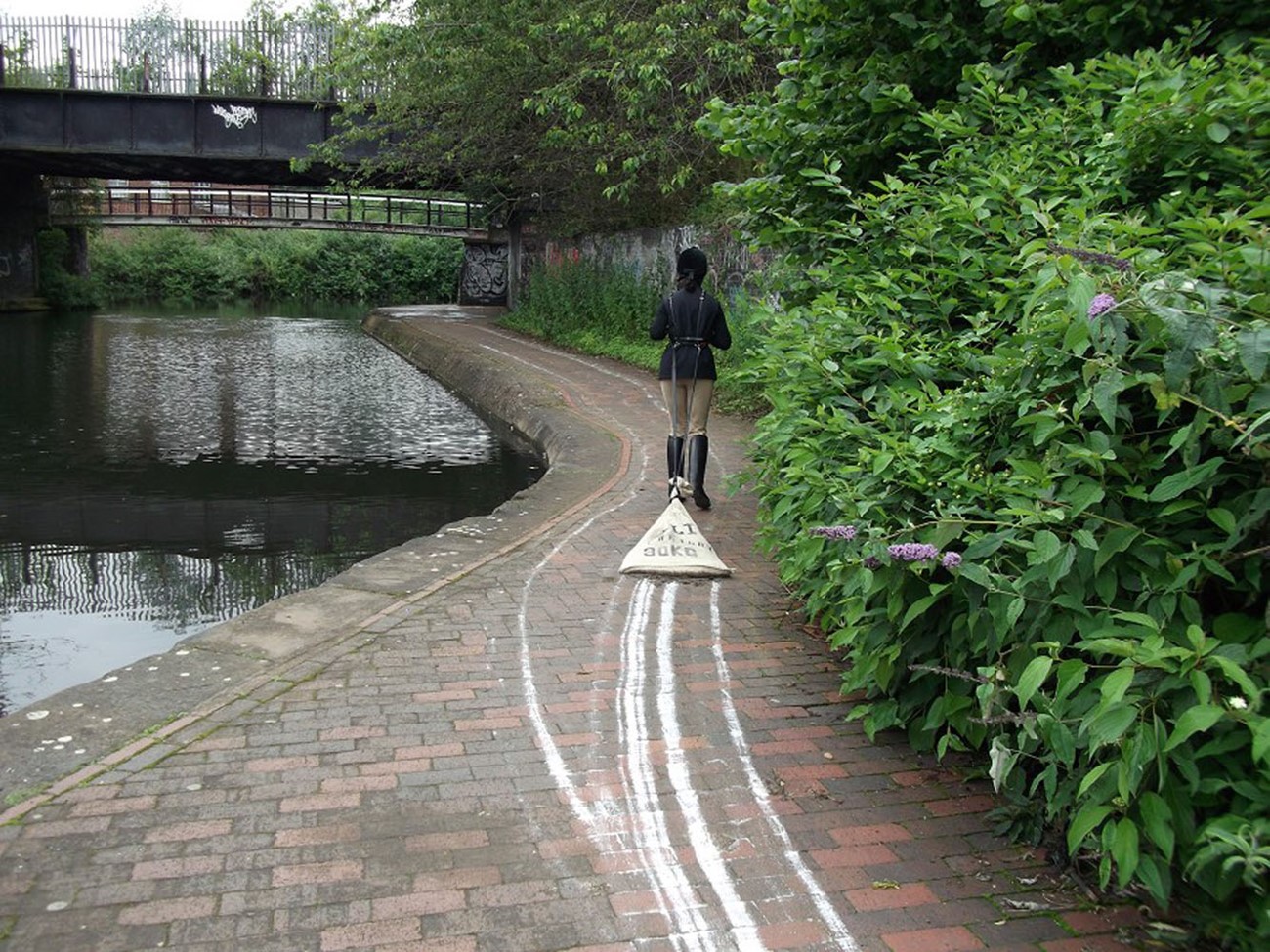 Horse Woman is a story about a woman who falls in love with a horse. She loves the horse so much that over time her treatment of the horse begins to border on neglect. Horse Woman looks at the relationship between animal and human; the differences, similarities and actions taken.

The story climaxes with the horse’s death as it accidentally jumps off a cliff whilst trying to run away. As the woman has completely isolated herself from everyone and everything, it is up to her to move the horses body and dispose of it.
Horse Woman, is a multi layered piece that carries a complex investigation into the mind of a young woman. The relationship between the woman and the horse has become so convoluted that it becomes difficult to tell which is woman and which is horse, or if the horse or woman exist at all. Horse Woman delivers a story of madness, isolation and obsession.

‘Suddenly you acquire an almost human face near us, embracing and embraced’, 2018 by CHO Hui-Chin 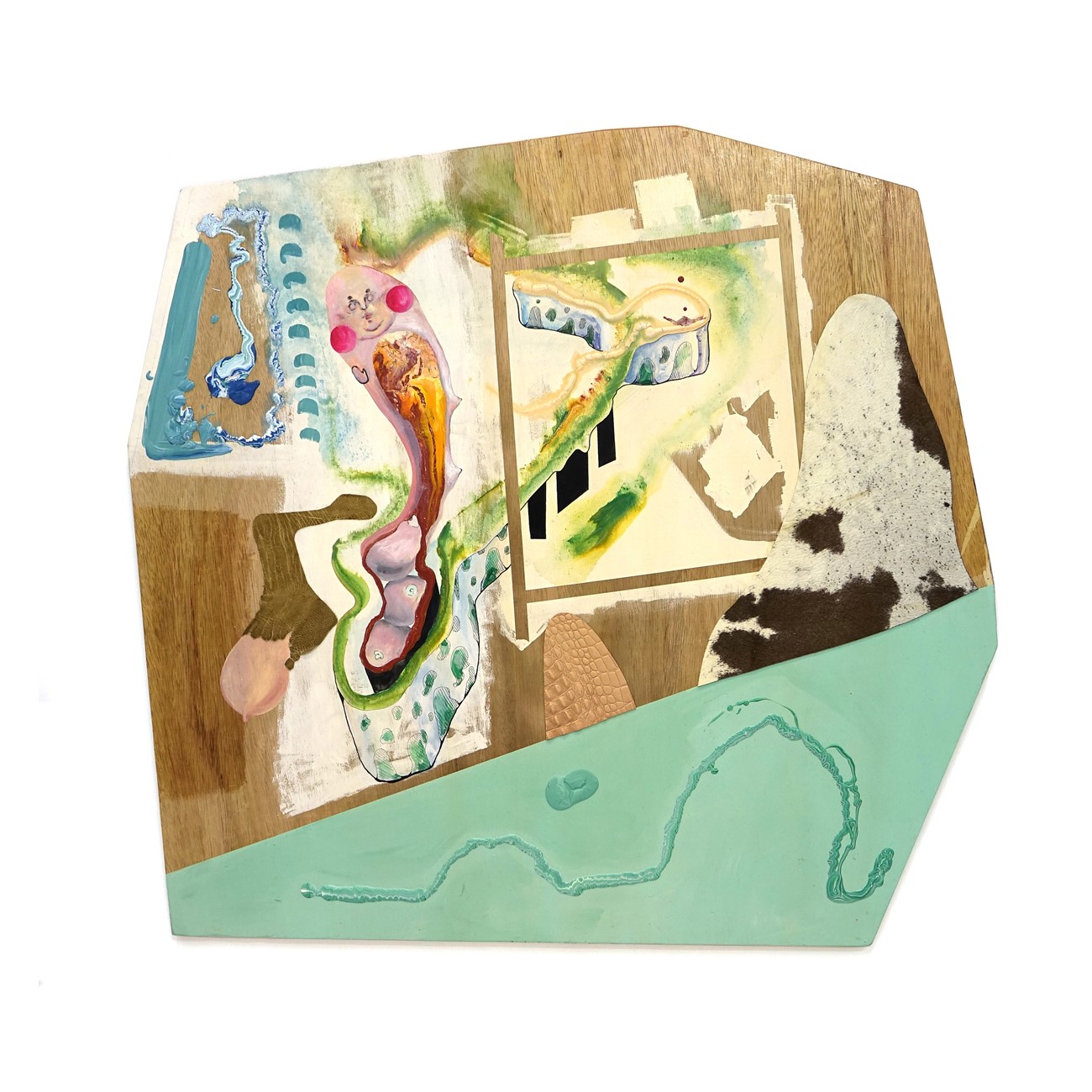 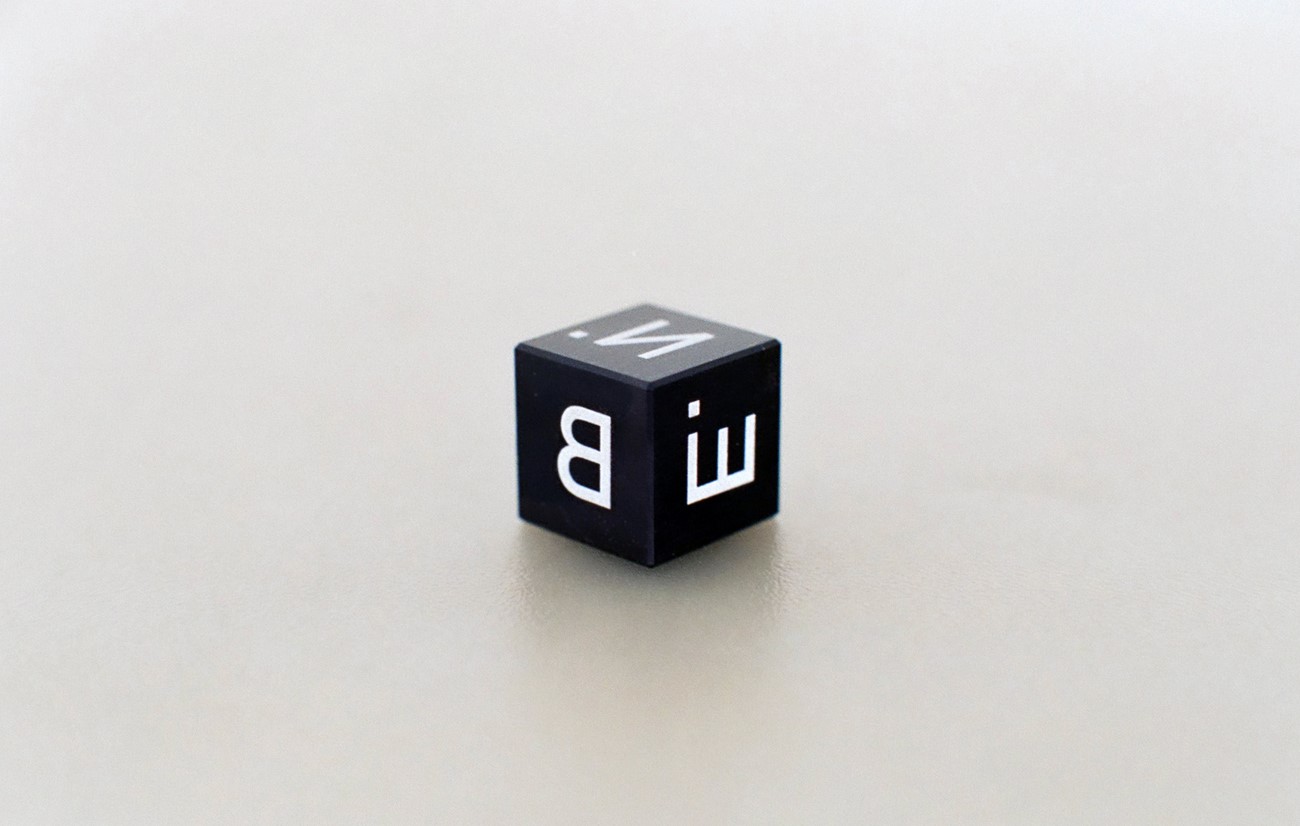 Collaboration between Anna Brownsted and myself (Luke Harby).

The series of images from their second collaboration 'Sodium Cloud Image' explore the concept of scale and abstract measurement systems, while questioning how humans make meaning of the unknown.

Prophet in the Wilderness, 2018 by Iain Andrews