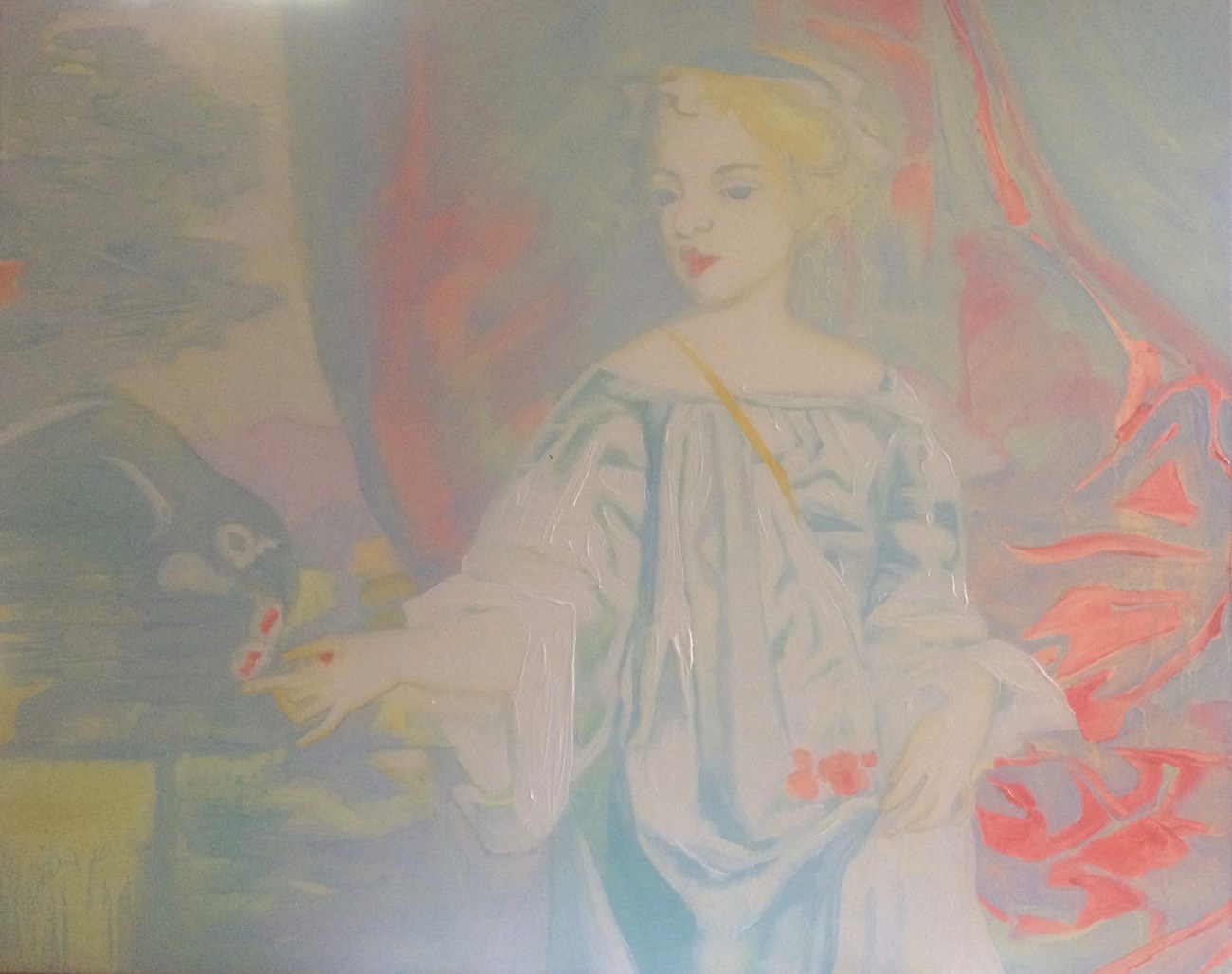 When looking at 17th century paintings of women I was struck by how formulaic they were, nothing about the woman herself - her character, her looks, more about how well they displayed the wealth of their husbands. I've tried to re-work these portraits using the colours I see when closing my eyes to the sun, shades of pure light, shimmering and resonant with the feelings of the woman they depict. 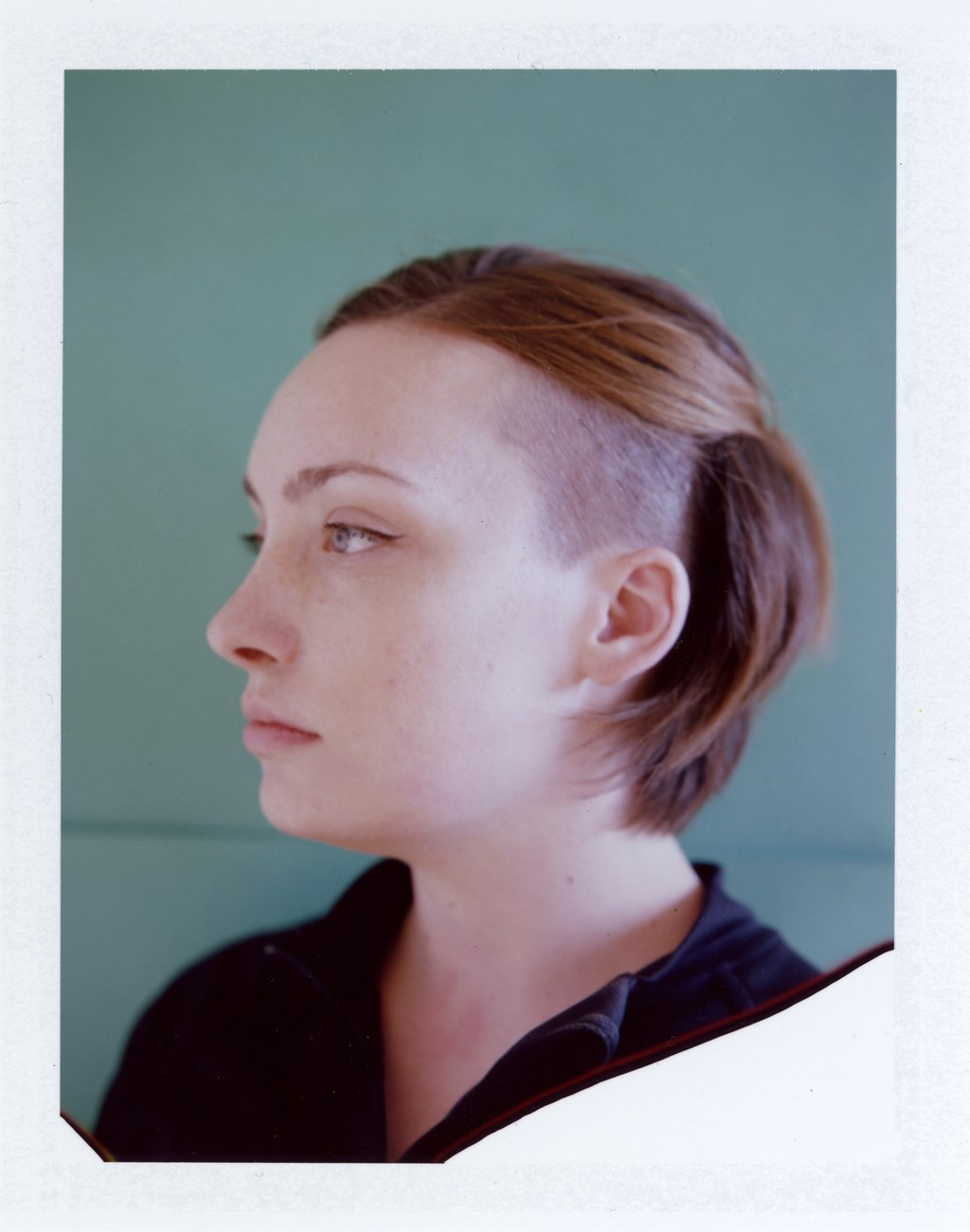 I took over the project space at NN Contemporary for a week and set up a 'Polaroid style' portrait studio.

Sitters could chose from several coloured backgrounds, and then watch the prints being peeled open before them.

Revolution and Resonance, 2017 by Felicity Truscott 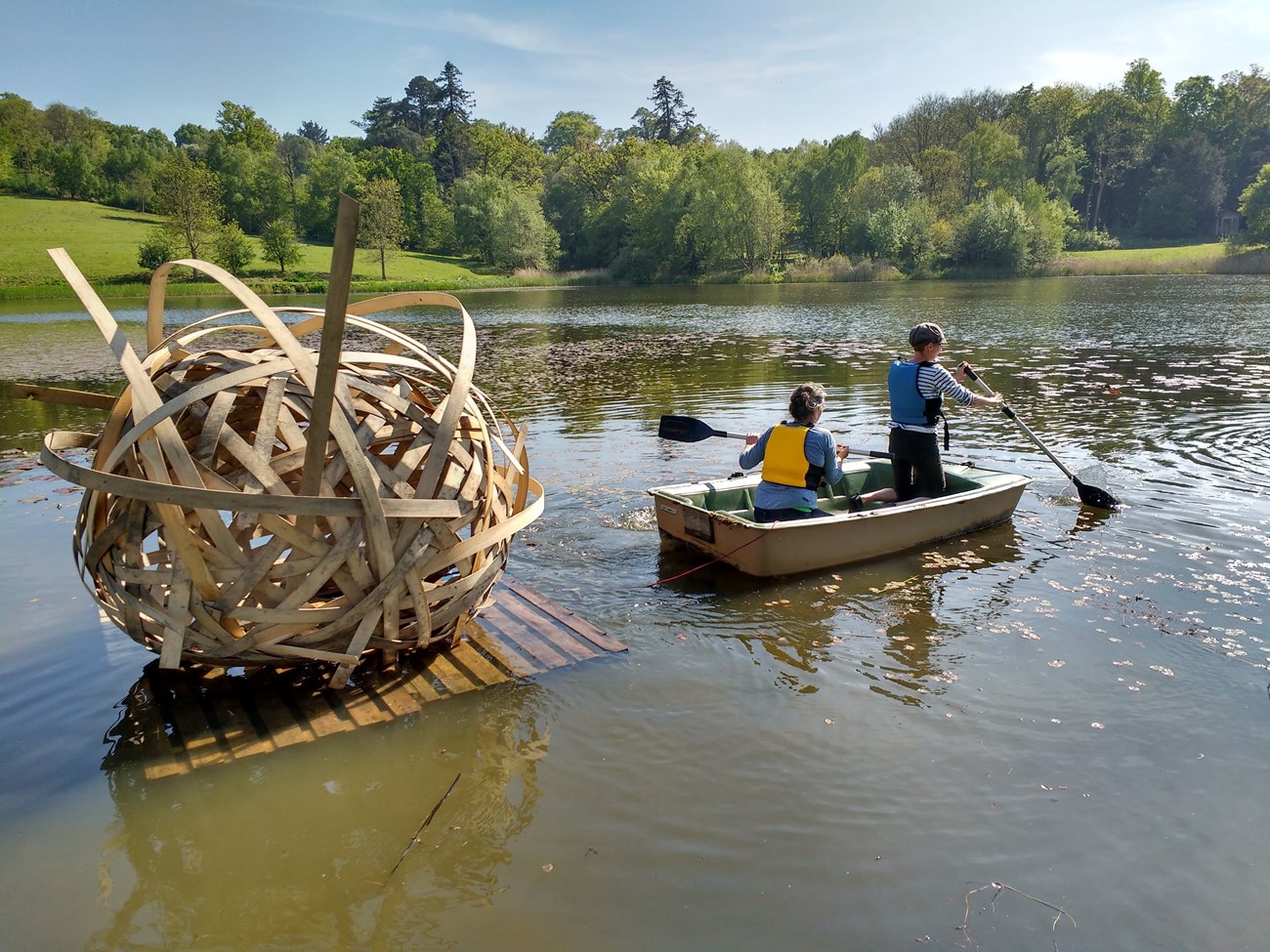 This is the temporary and experimental 3 dimensional line drawing made of oak strips floating on Broadwater lake, Ashburnham Place, Battle. The grounds are designed by Capability Brown and have been the source of inspiration for this piece based on the interaction of rotation, air movement and the surface of the lake.

As time passes the piece will change shape, rain and wind will affect its form and position as it drifts round in the middle of this deep water, anchored to the the lake bed. 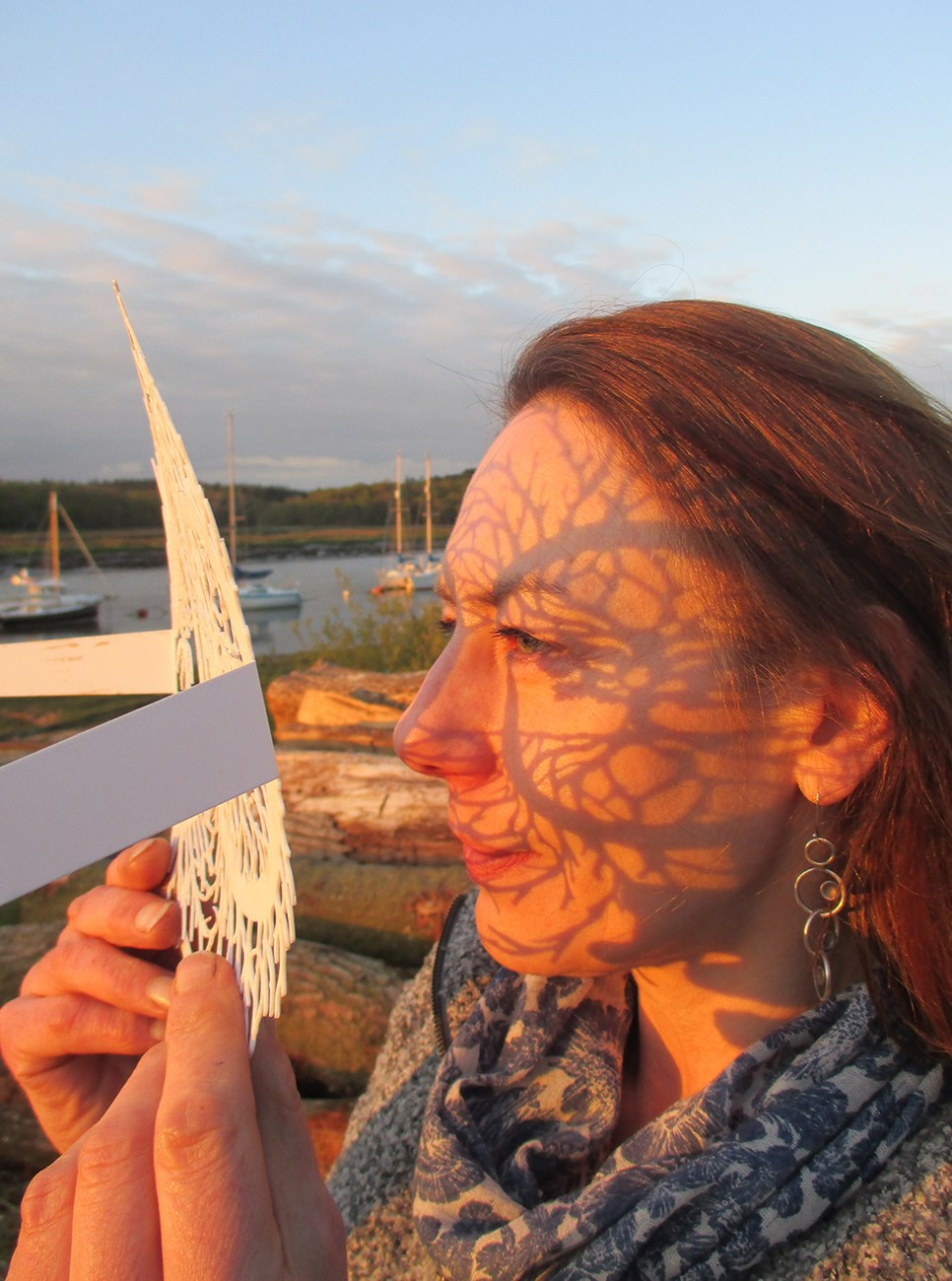