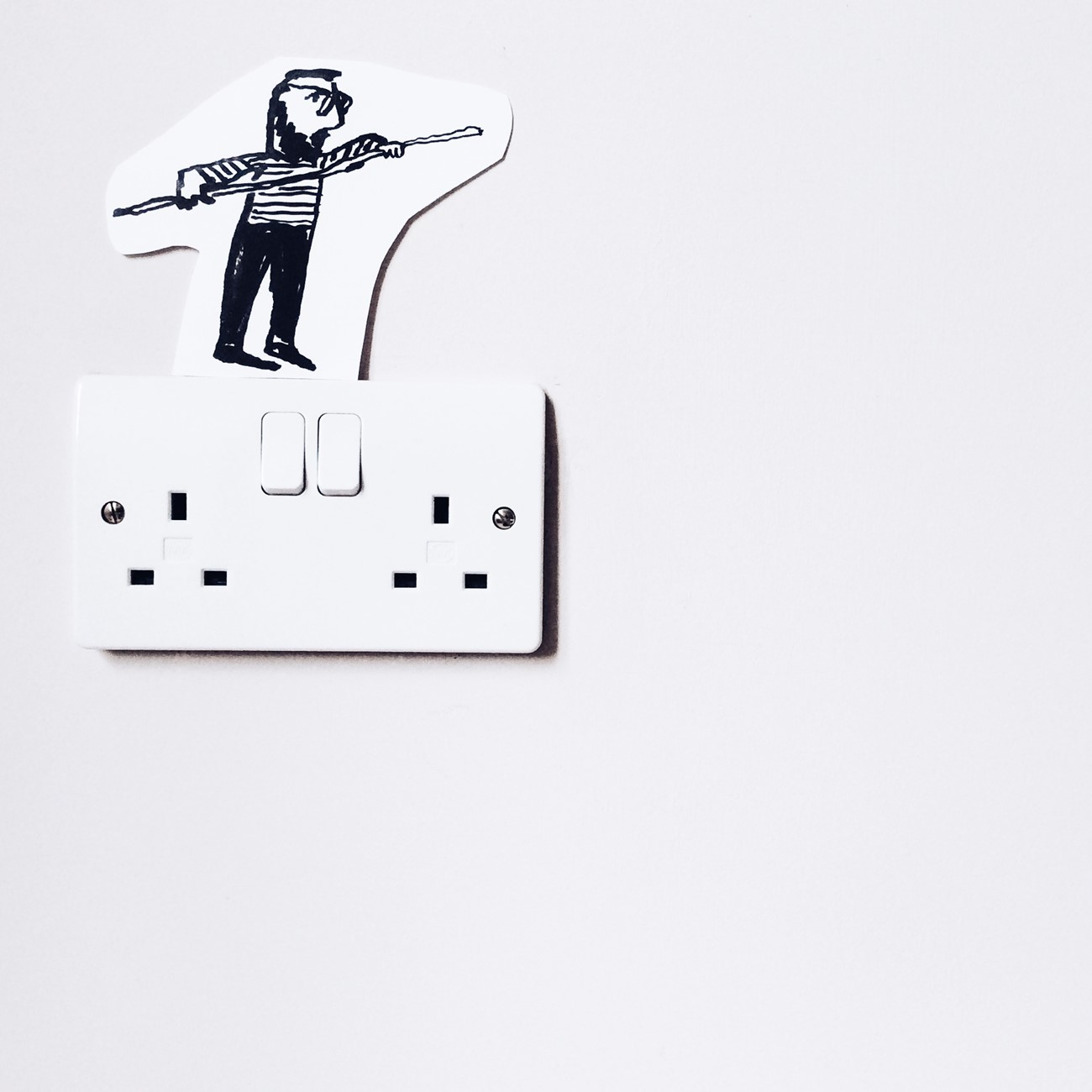 Drawings in a rented flat that suggest space.

The inertia of the unknown, 2017 by Gabrielle Hoad 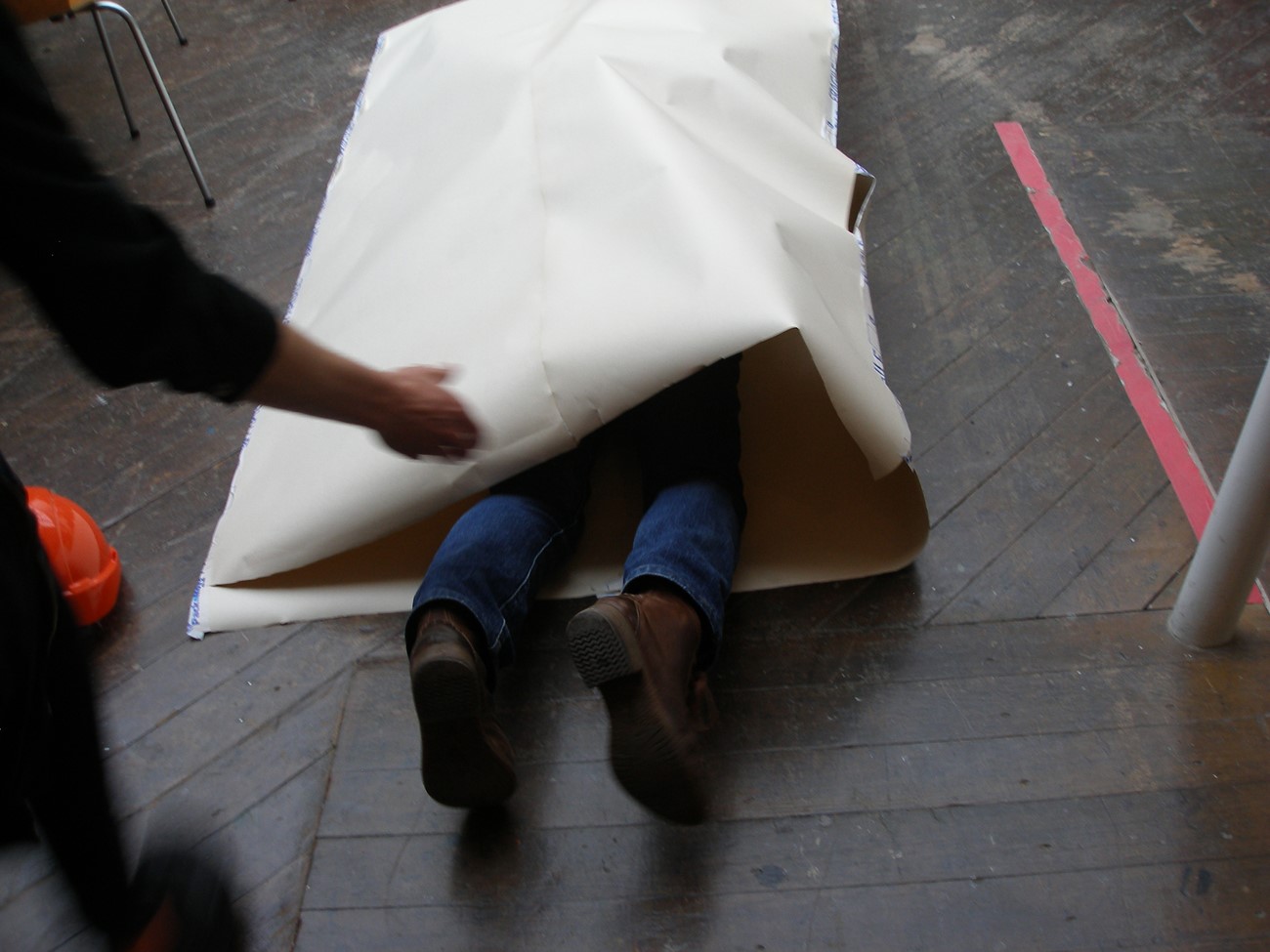 Action undertaken as part of the Preston Street Union Random Art Machine, May 2017 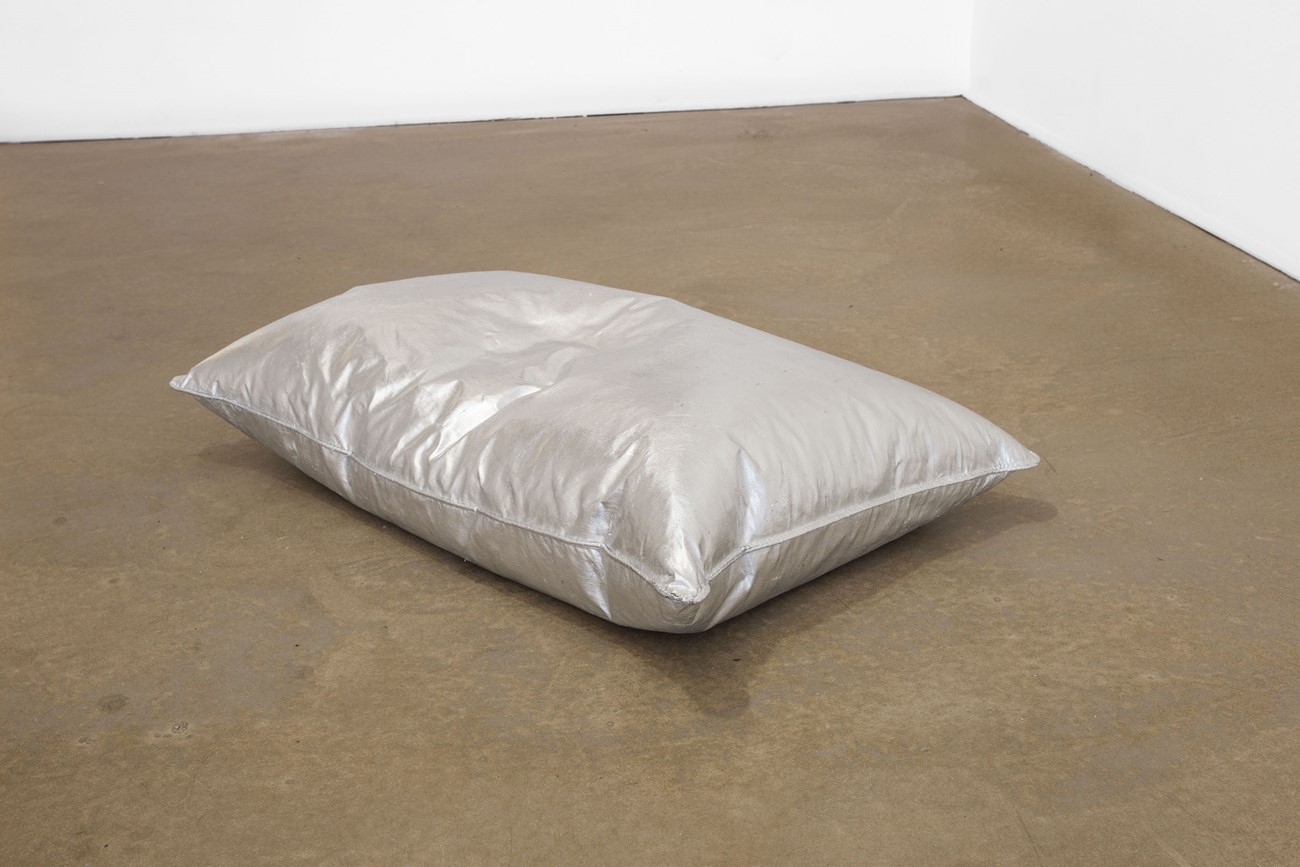 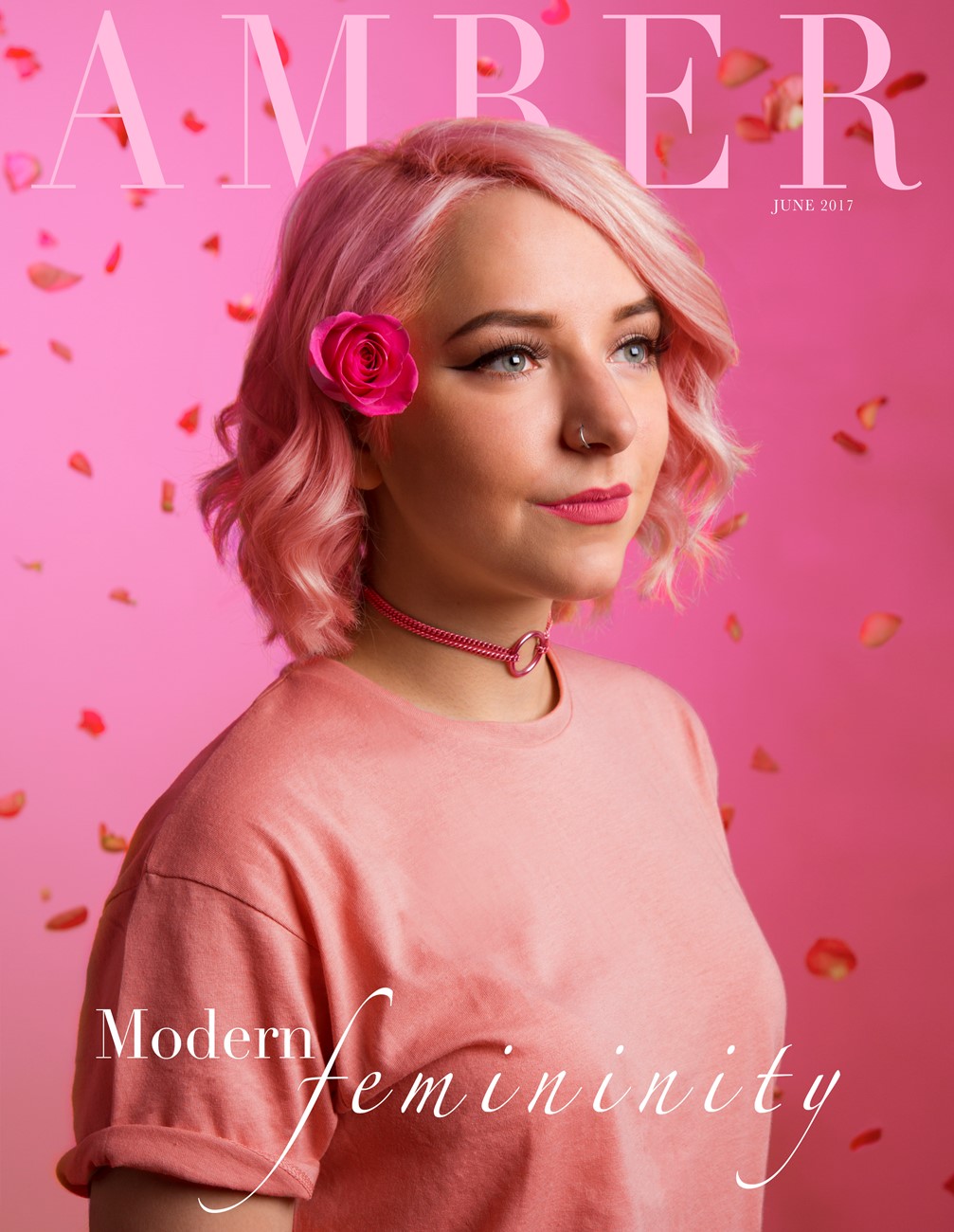 Amber Magazine is a new project that I am establishing in order to create new, positive and broad representations of women. This innivotive magazine aims to challenge the idea of 'perfection' in some current modes of fashion and media, that often cause girls to have low self esteem and confidence. Amber Magazines purpose is to inspire and bring together women in a new type of fashion magazine. In addition to combatting issues such as body confidence, opening the conversation on topics such as mental health and exploring the positivity in movements such as feminism.