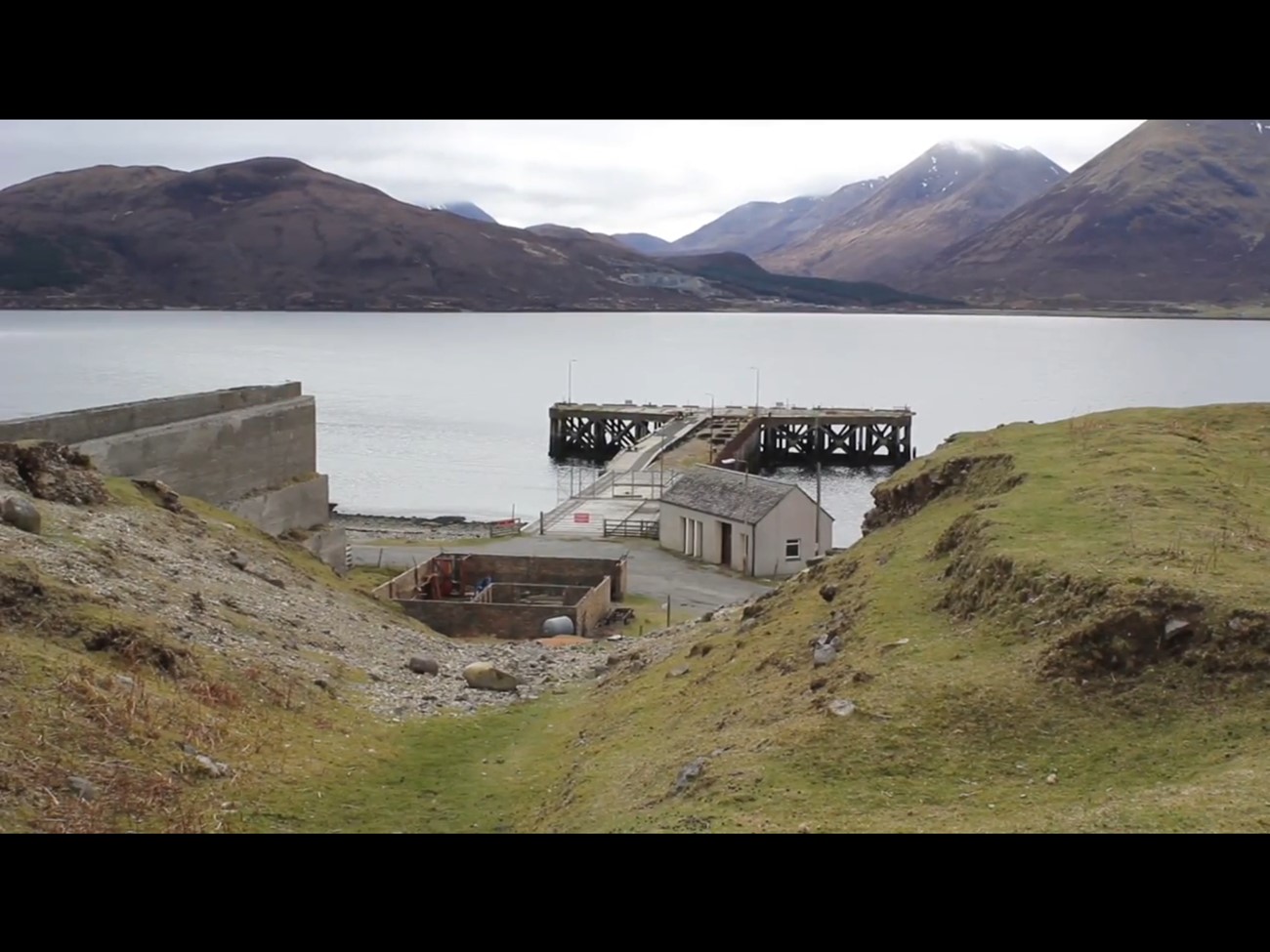 To expand out from and contextualise some of the strands of interest examined as part of the Iron: Origins and Destinations exhibition and symposium, a short film has been commissioned and screened along with three archive shorts from the Moving Image Archive at National Library of Scotland. 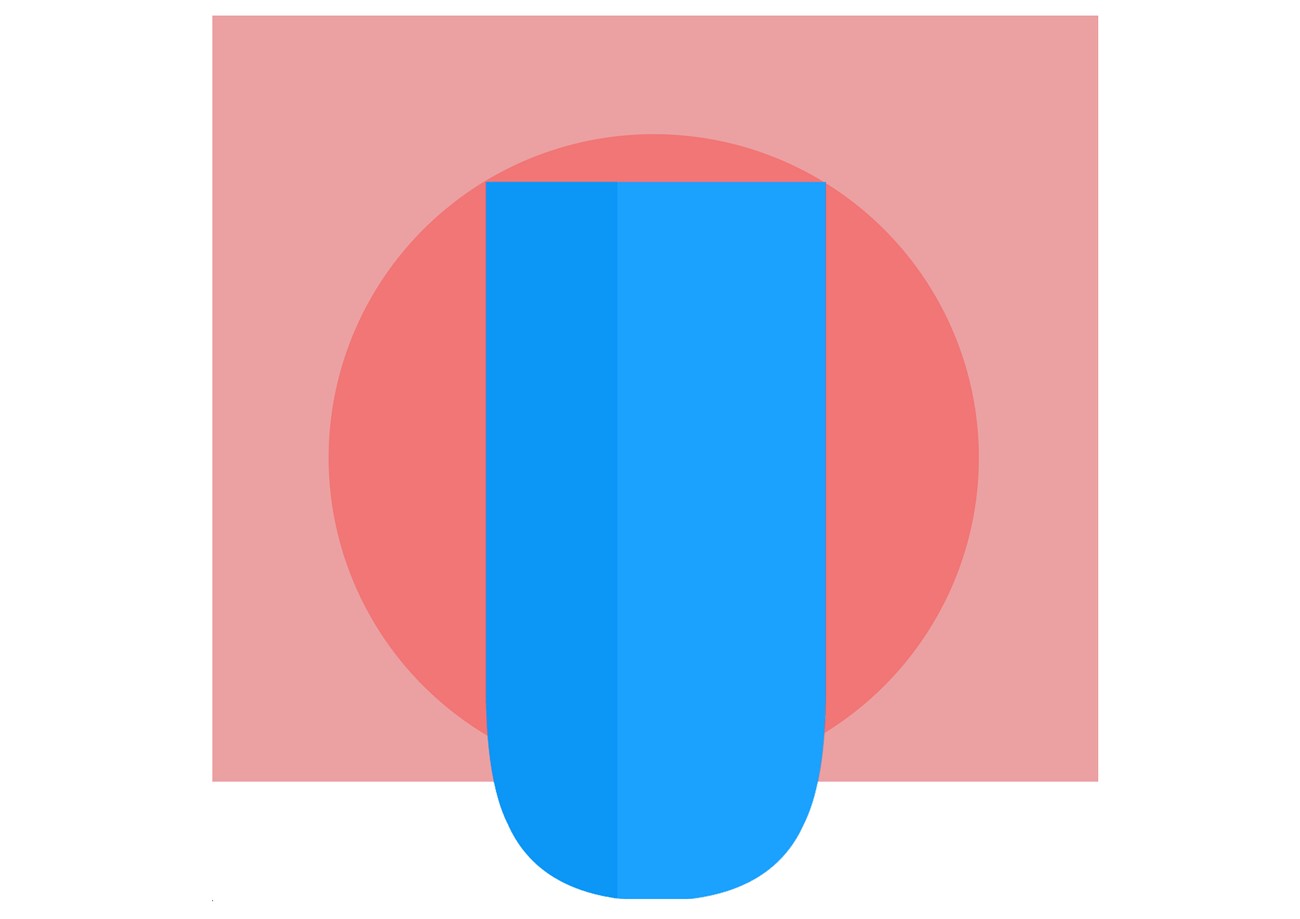 This collection of designs are colourful constructions of parts resembling the 'left-overs' of the spoken and written word. The negative space, the echoes, and the trace of a happening.

And Stood Breathing, 2017 by Martyn Cross 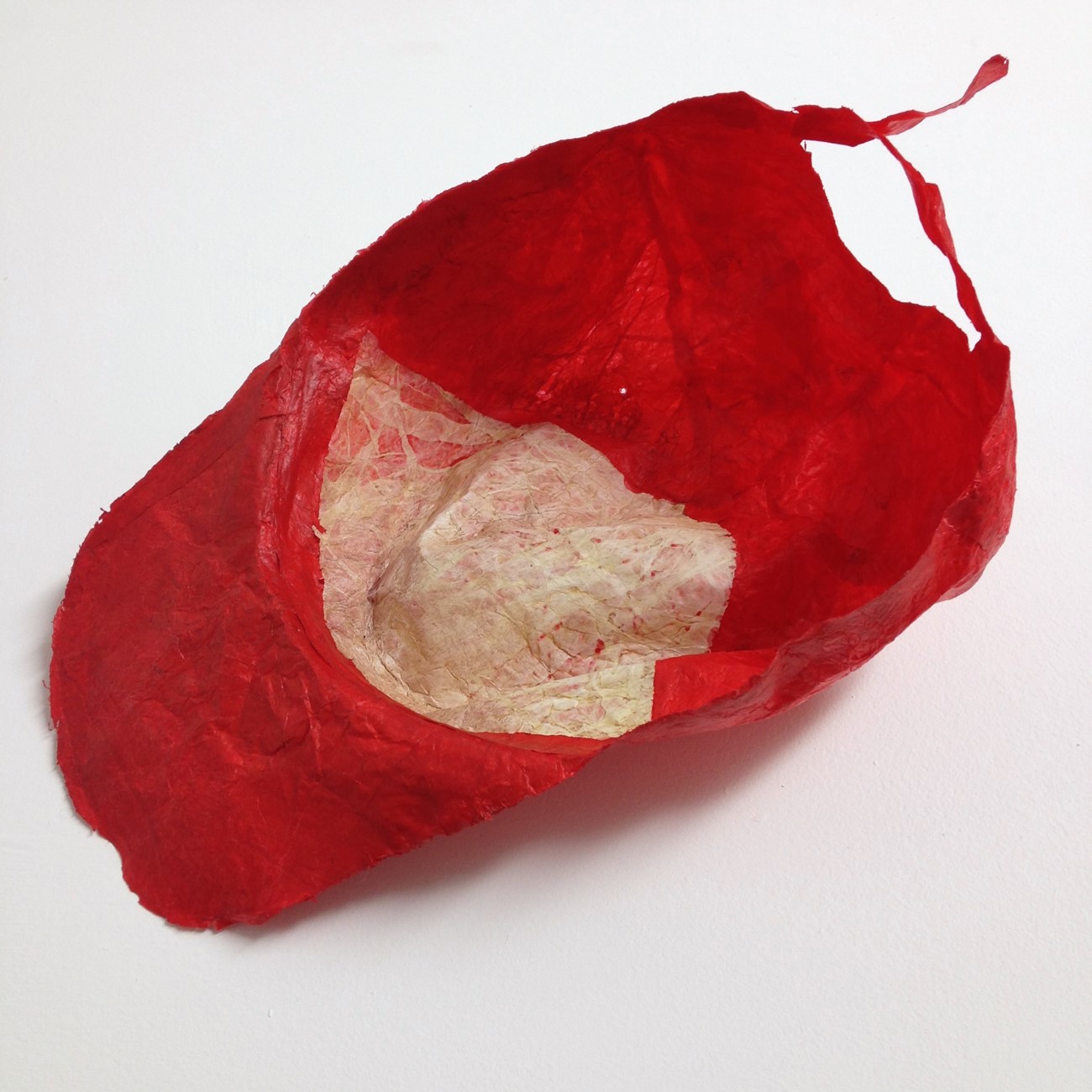 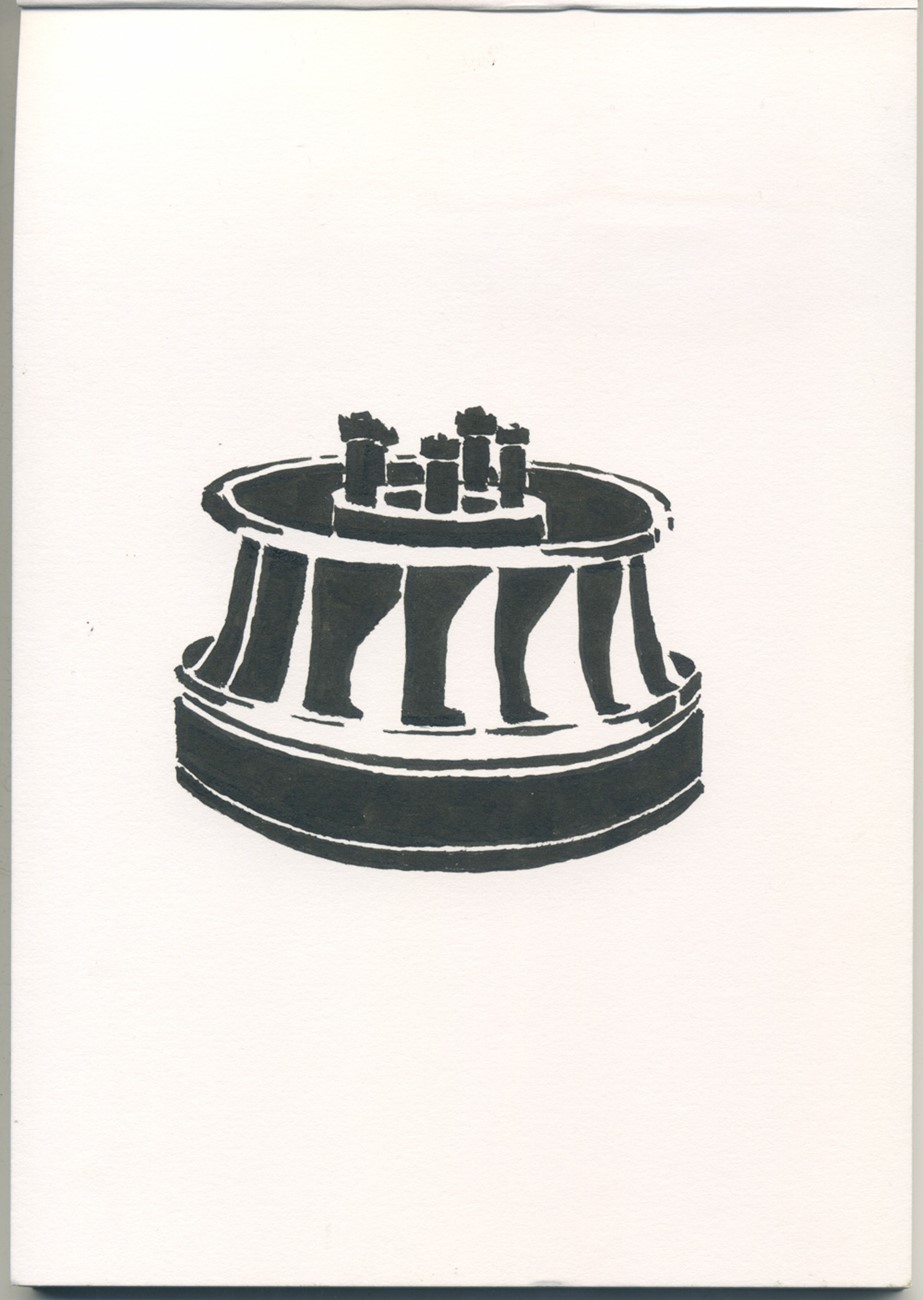 Ink on paper. One in a series of drawings done on site at Bonnington hydro-electric power station. Part of a current self-initiated residency at the station. See 'Projects'.