New Art Highlights of the week from Axisweb Members includes: Laboratory of Dark Matters by Susan Eyre, Solve et Coagula by Robert Foster, Infographic by John Freeman and How to make an Archive Travel by Kathleen Fox

In May 2016, a group of nine artists visited Boulby Underground Laboratory on the North East coast of England hosted by Prof Sean Paling and guided by Dr Chamkaur Ghag and other scientists working on dark matter detection. 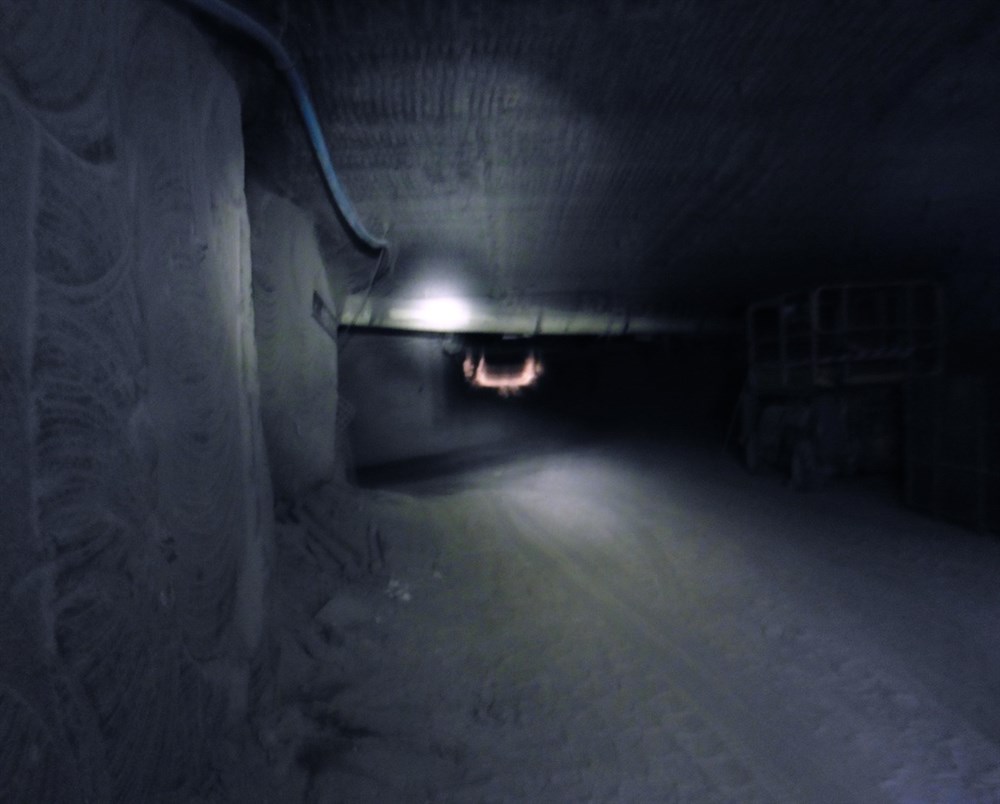 The artists were transported to a hidden environment located in the UK’s deepest working mine beyond the reach of cosmic rays and background radiation.

Gaining a glimpse into the dedicated world that the scientists inhabit in their quest to discover what the universe is made of they found there was common ground that the artists and scientists share as they seek to understand the mysteries of the universe and our role as individuals within it.

Learn more about the project >

For Solve et Coagula, Test Space, Spike Island, Bristol, UK (2017) I presented a new series of works developed whilst on residency in September 2016 at Gamli Skóli, Hrísey, Iceland that explore the history and practice of alchemy. 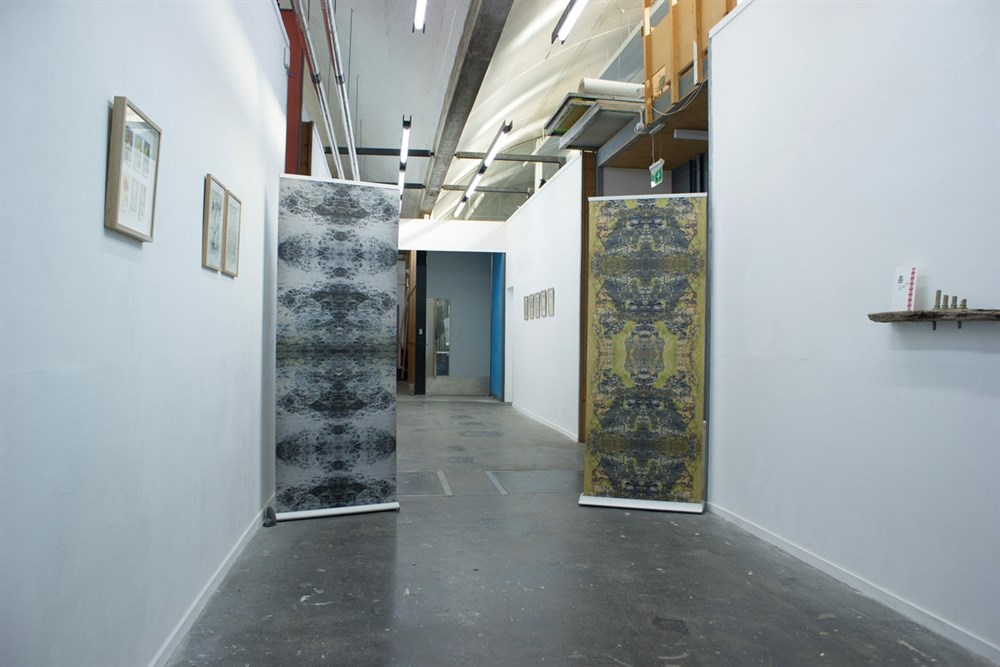 Acting as fragments or clues, the works on show ruminated on the way in which abstract knowledge is collected, ordered and decoded. Embracing the potential that lies within the visual and historical associations that can be formed between disparate elements, the objects and materials presented are intended to act as a constellation of elusive prompts.

Learn more about the project >

John's work has been strongly influenced by the use of space in compartmented objects, such as cells, pockets and pigeon-holes and the way they have developed and from what. 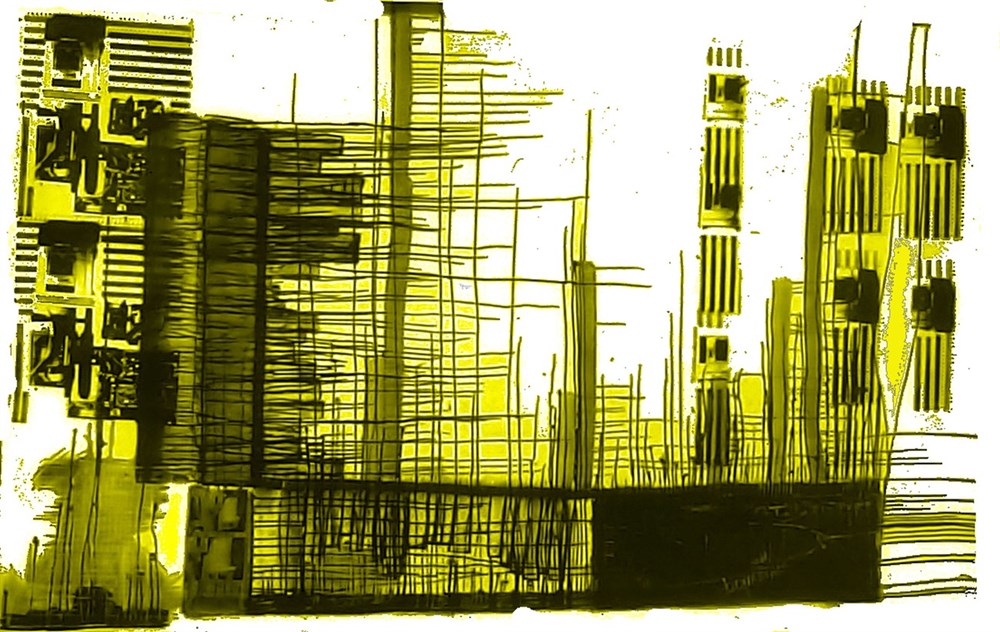 John is interested by the aesthetics of data graphics, the principles behind the visual representation of data and the links between mathematics and number systems and spacing systems.

How to Make an Archive Travel? 5th January 2017 by Kathleen Fox

This is a research project led by Dr Ana-Maria research associate at Women's Art Library (WAL). The WAL App features seven women artists and artworks from the Women’s Art Library located in the Special Collections and Archives of Goldsmiths Library, University of London. 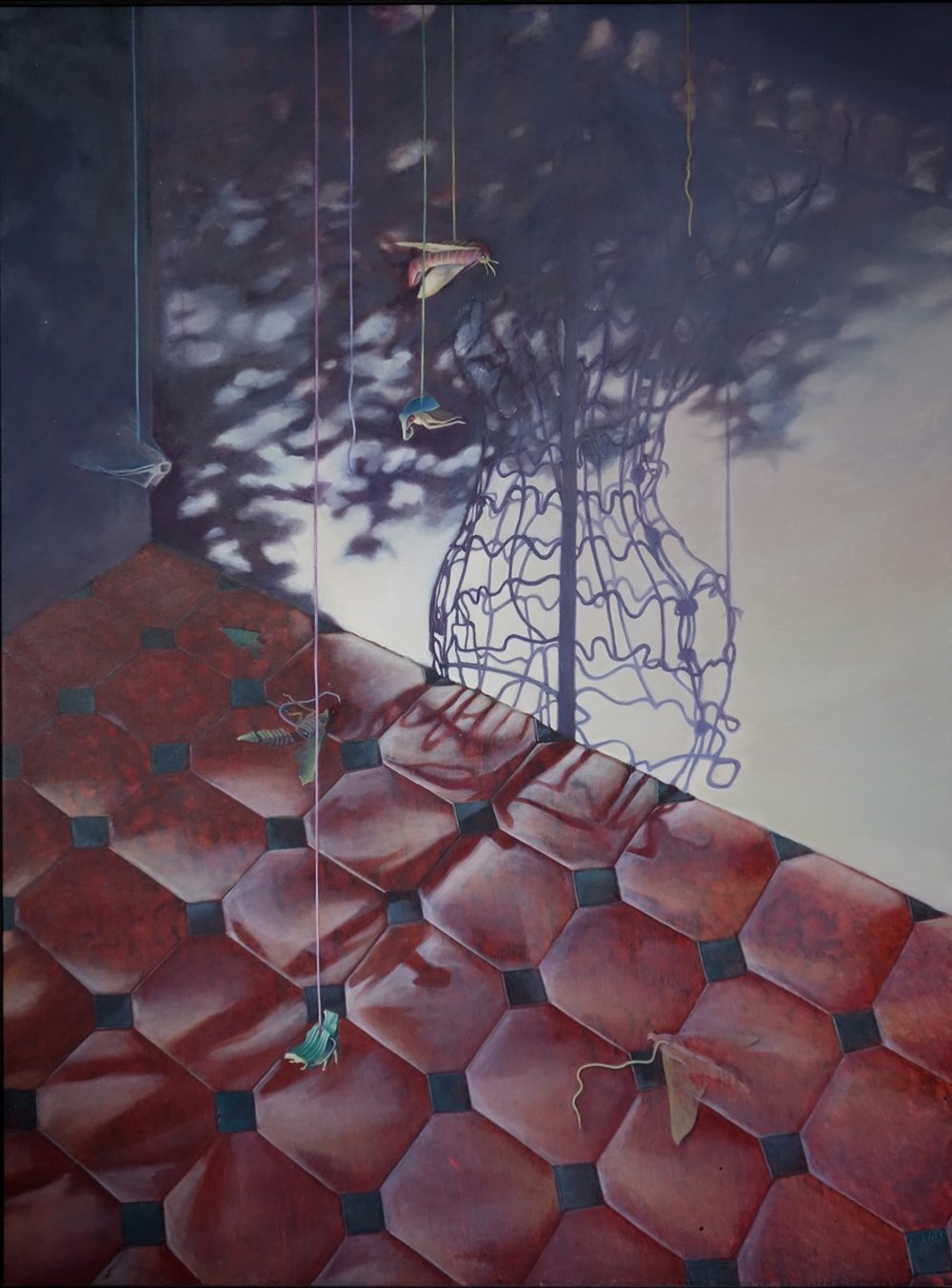 A special ‘participate’ feature in the App allows you to help bring more attention to the work of women artists (within and beyond the archive), as well as the Women’s Art Library itself, by making your own ‘WAL art slide’ which can be posted on various social media sites (links on the App).