Diana Ali shares news about her new role as a Professional Mentor on the BBC Television show 'Big Painting Challenge 2'. 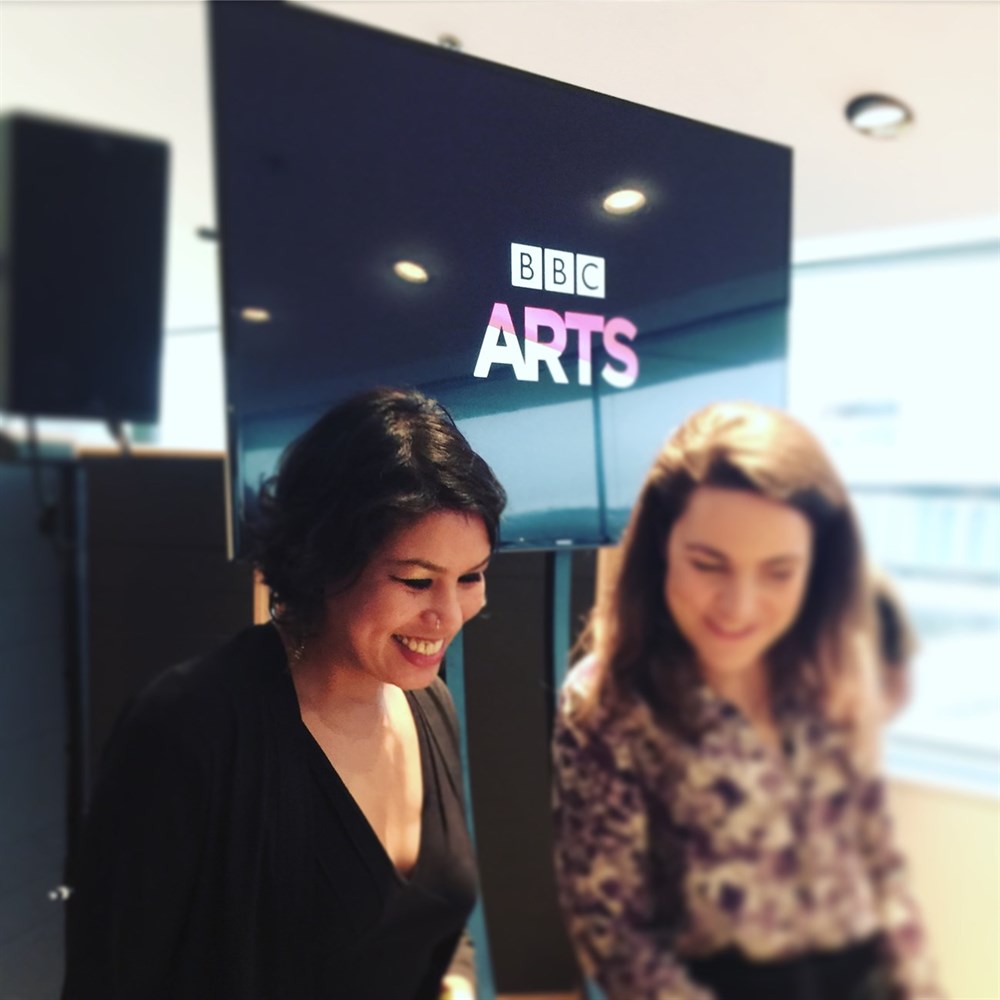 Presented by Mariella Frostrup and The Reverend Richard Coles, BBC One challenges ten creative and inspired contestants to pick up their paintbrushes and dust off their palettes to join The Big Painting Challenge.

Ten passionate amateur artists undertake an intensive, six-week, artistic boot-camp, in a bid to perfect their skills and be crowned the overall champion.

A new artwork by Jake Francis taking a satirical look at something that's been in the news recently. 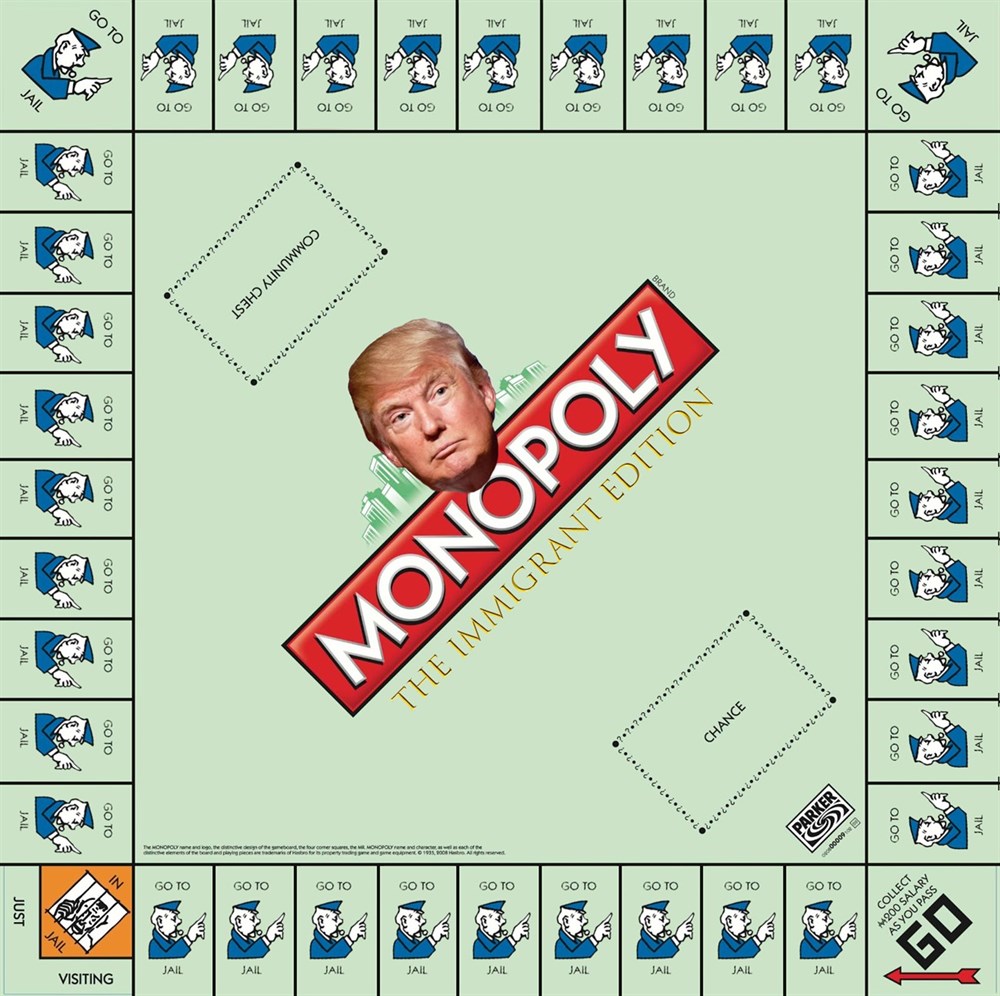 Oh what a week it has been!

A moving image work first filmed in 2014 and then performed live in 2015, at The Brunel Tunnel Shaft, London. 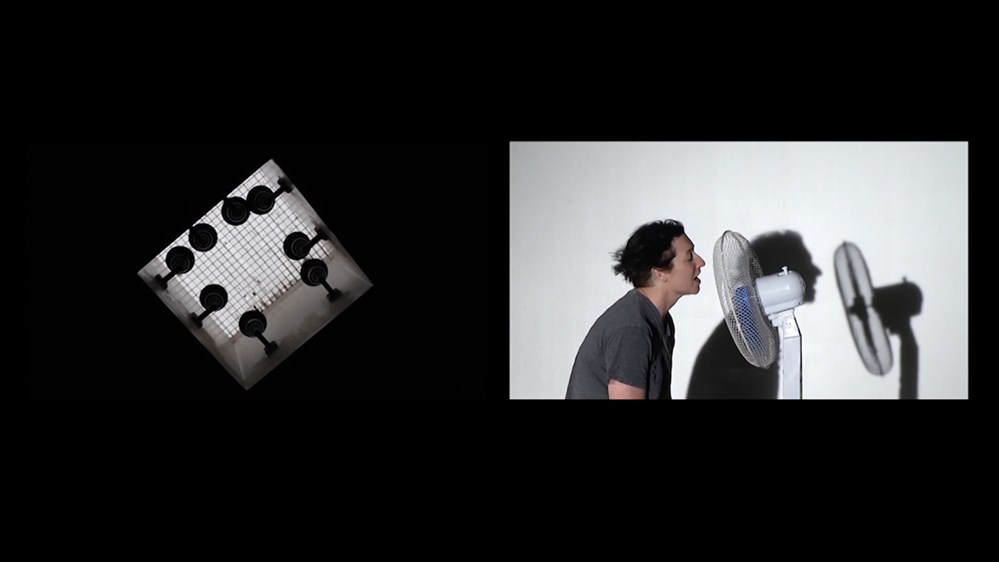 The work explores the gesture of the Mistle-Thrush bird, also known as the 'Stormcock' for the way that it sings into the tooth of a gale during a storm. The work connests this gesture with the 2014 Scottish Referendum.

A figure made from cardboard, glue and felt tip 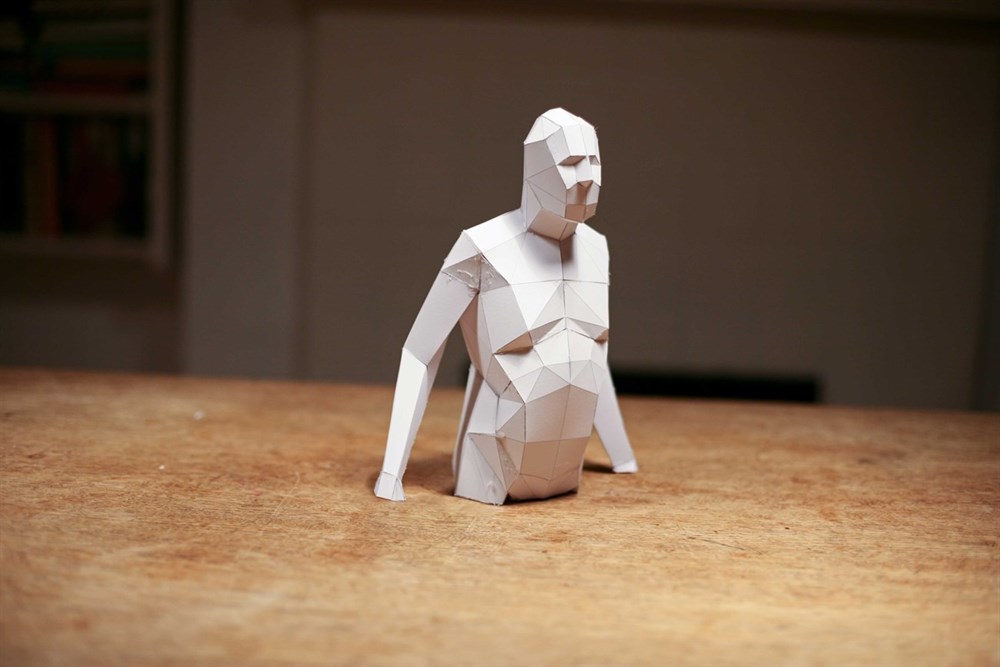 I paint and build people. They are usually imagined, occasionally remembered and sometimes they are models; fragments of bodies that I have found and/or built.

Whatever the source, the work proceeds with some urgency as if it were a hunt. Meanings percolate gently through the mixing; attaching and detaching themselves as the arrangements shift. I exert little control but take notice and what I notice I paint or build. I suspect that at the heart of the process is a question of identity, allied to a suspicion that the real world is as much a product of desire as it is an object.