My paintings are influenced by maps, aerial photography and the landscape around my east London home. They are constructed, layer by layer, over a period of several months. 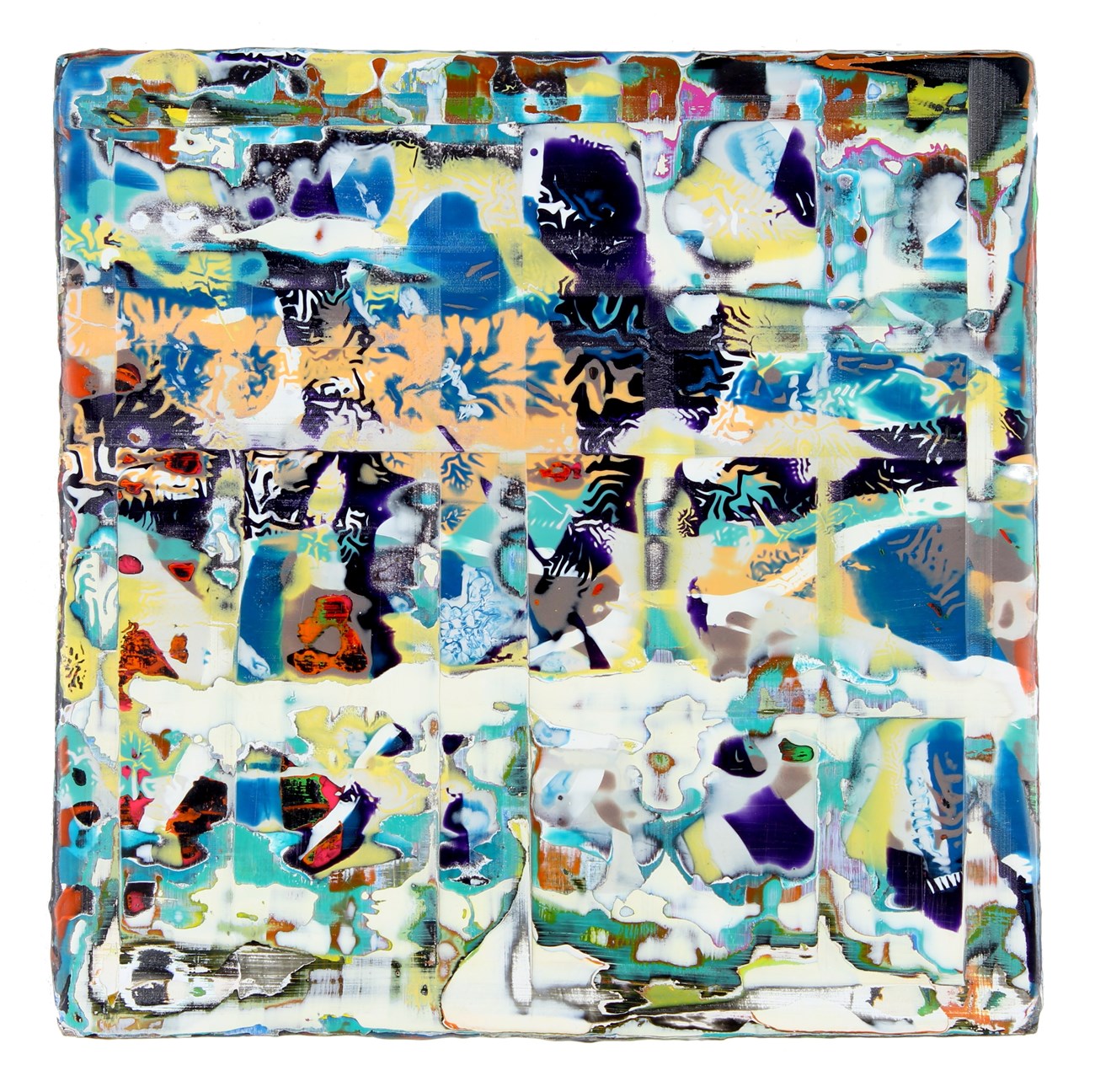 Oil & acrylic on plywood. One of an ongoing series of miniature paintings on wood.

My current work questions the nature of things, images and experiences; the significance, the meaning, connotations and expectations. 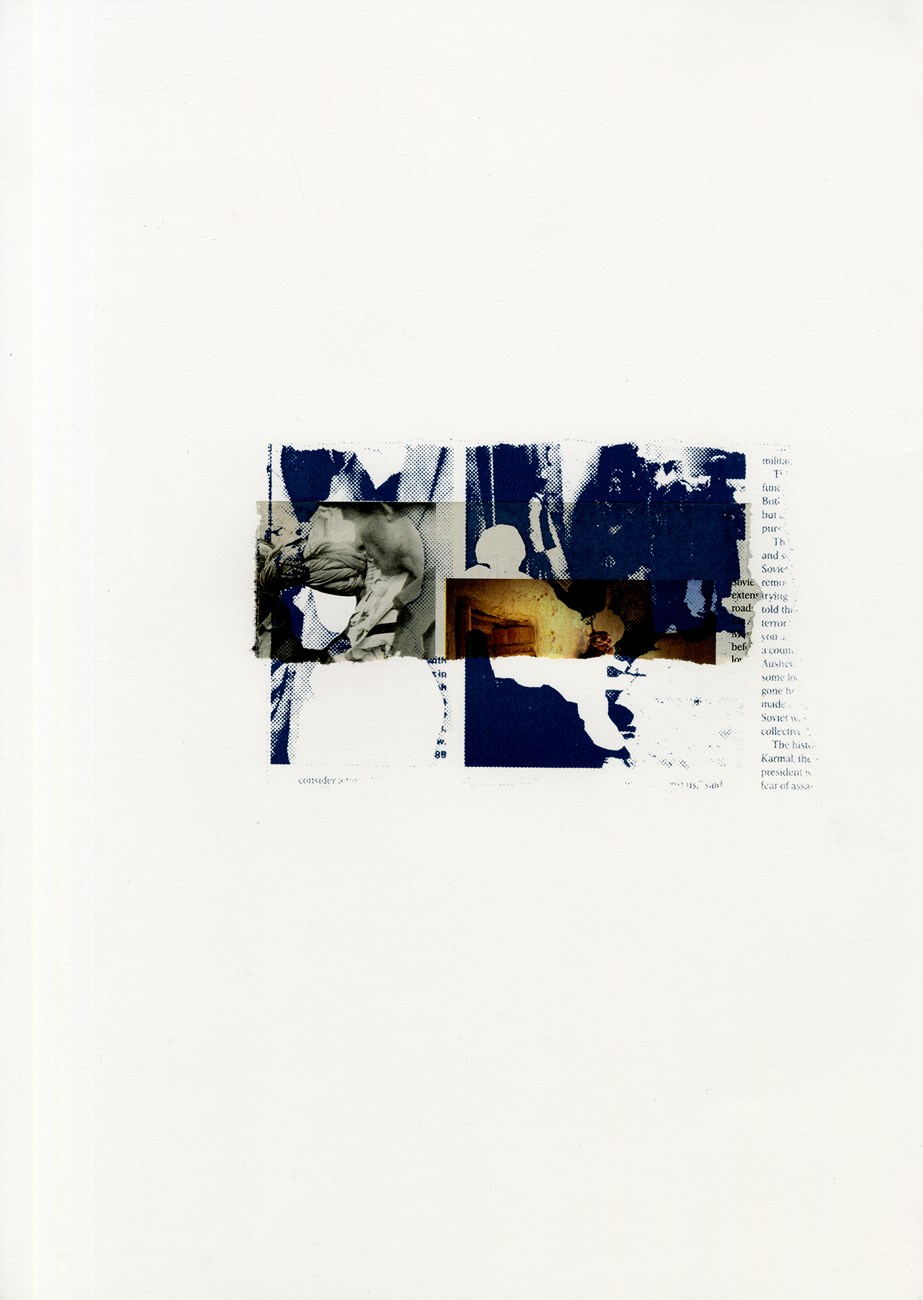 Print from a series called simulacrum, on exhibition in march 2017 at the Waterfront Gallery, Ipswich. 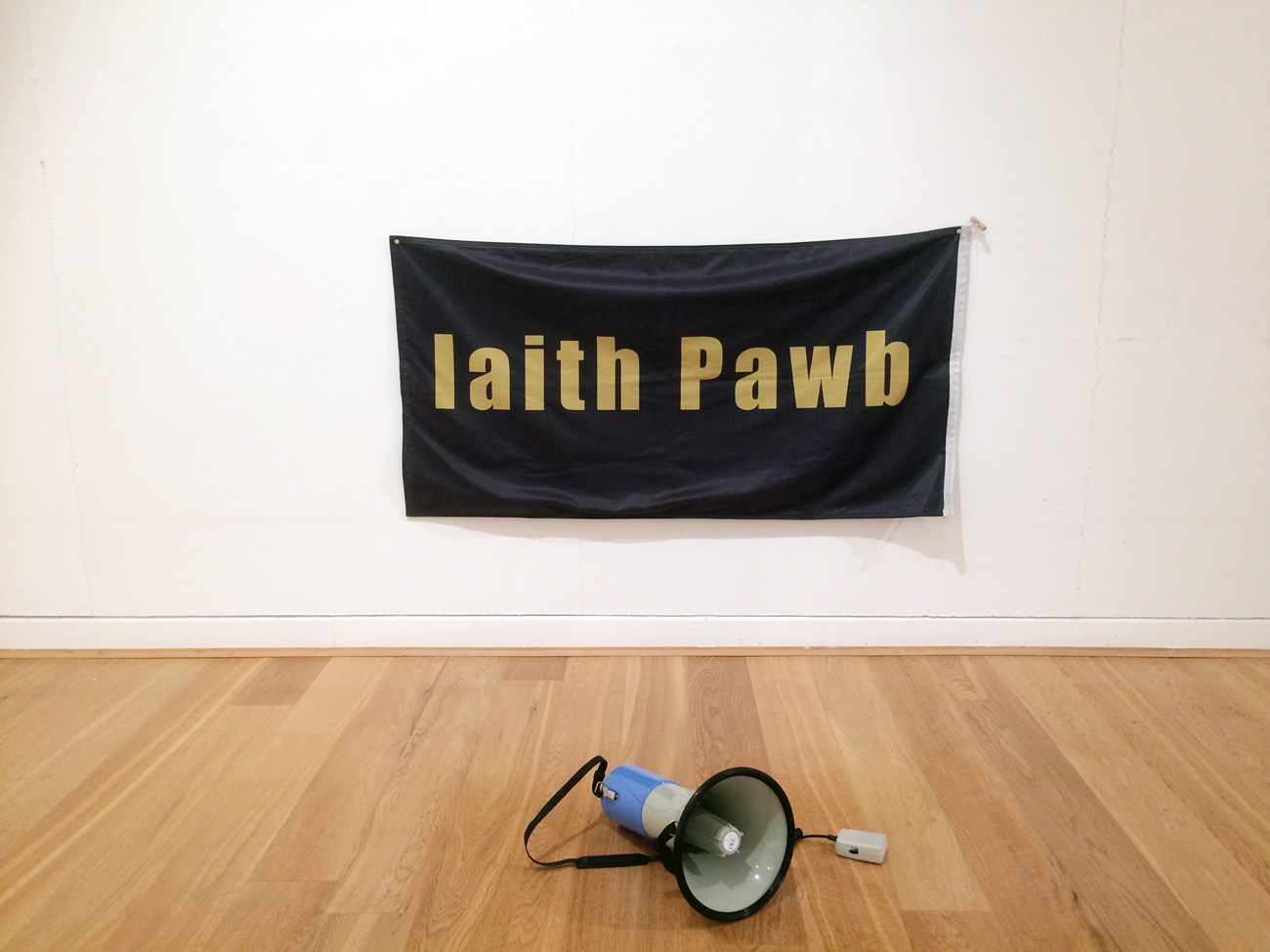 A Raid i’r Iaith ein Gwahanu? The Welsh Assembly Government initiative Iaith Pawb aimed to create a truly bilingual Wales and was significant in introducing language planning into Welsh policy making (WAG, 2003). In the 2001 census it was estimated that 2.2 million people in Wales were unable to speak Welsh. In his influential essay The Welsh Extremist, Thomas (1973) suggested that the relationship between Welsh and English speakers in Wales was both psychologically fascinating and politically crucial. In regard to the Anglo-Welsh Thomas questioned how far did they feel themselves to be Welsh? Thomas was of the opinion that it was hard to establish what English speaking Welsh think and feel. English speaking Welsh were uncertain of their future direction. However, as Dylan Philips observes in his essay A New Beginning or the Beginning of the End? The Welsh Language in Postcolonial Wales (Aaron & Williams 2005), the Welsh language, even if it is not a first or second language, is the single most significant ingredient that unites a people as a nation. 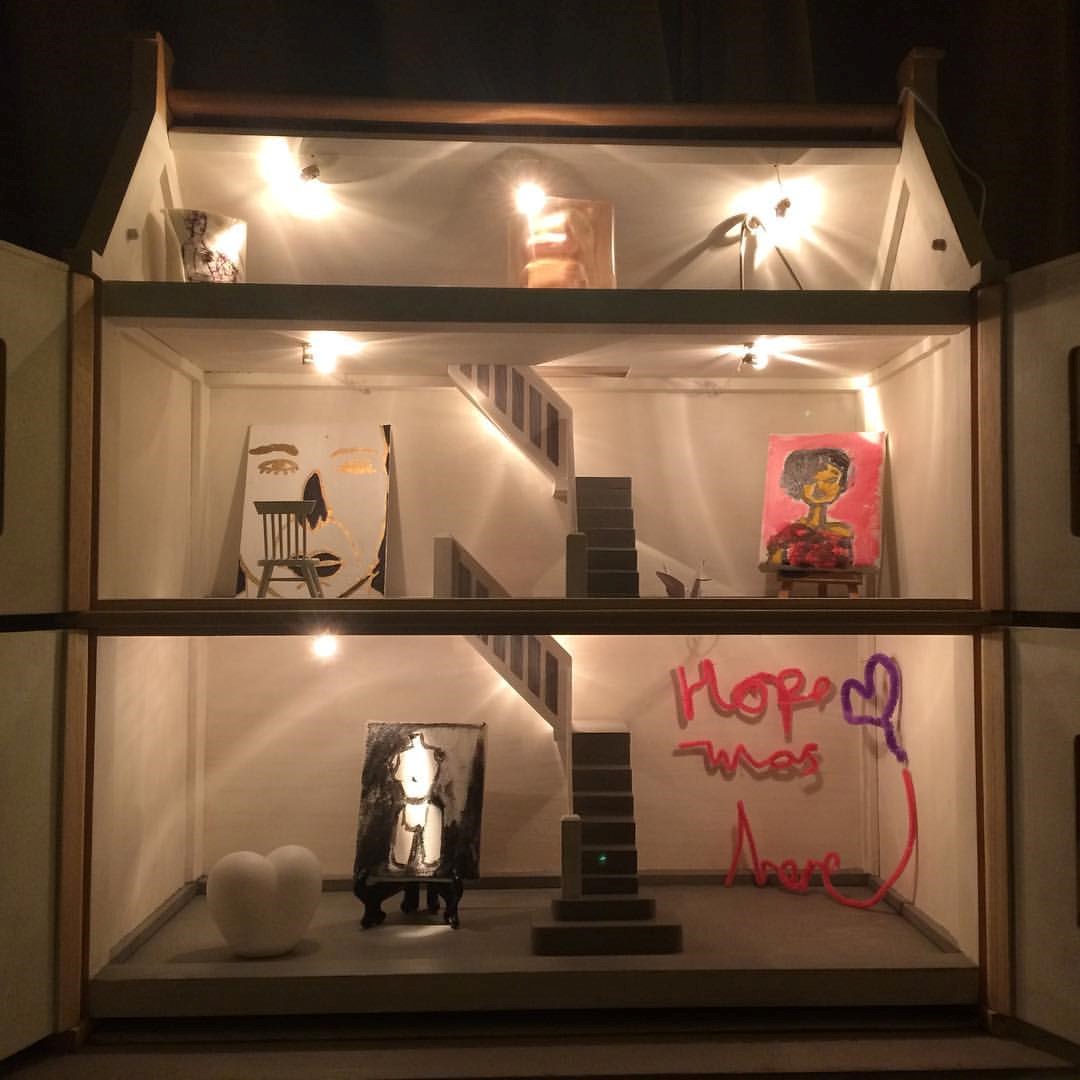 The Small House Gallery is a mini contemporary art curation project for a dolls house in the living room of a private South London residence.

The curation project is open up to other artists’ work and co-curation, and it is hoped that it will eventually be an ever-changing, on-going, touring project.