Bodies of Water, 2017 by Bethan Hughes 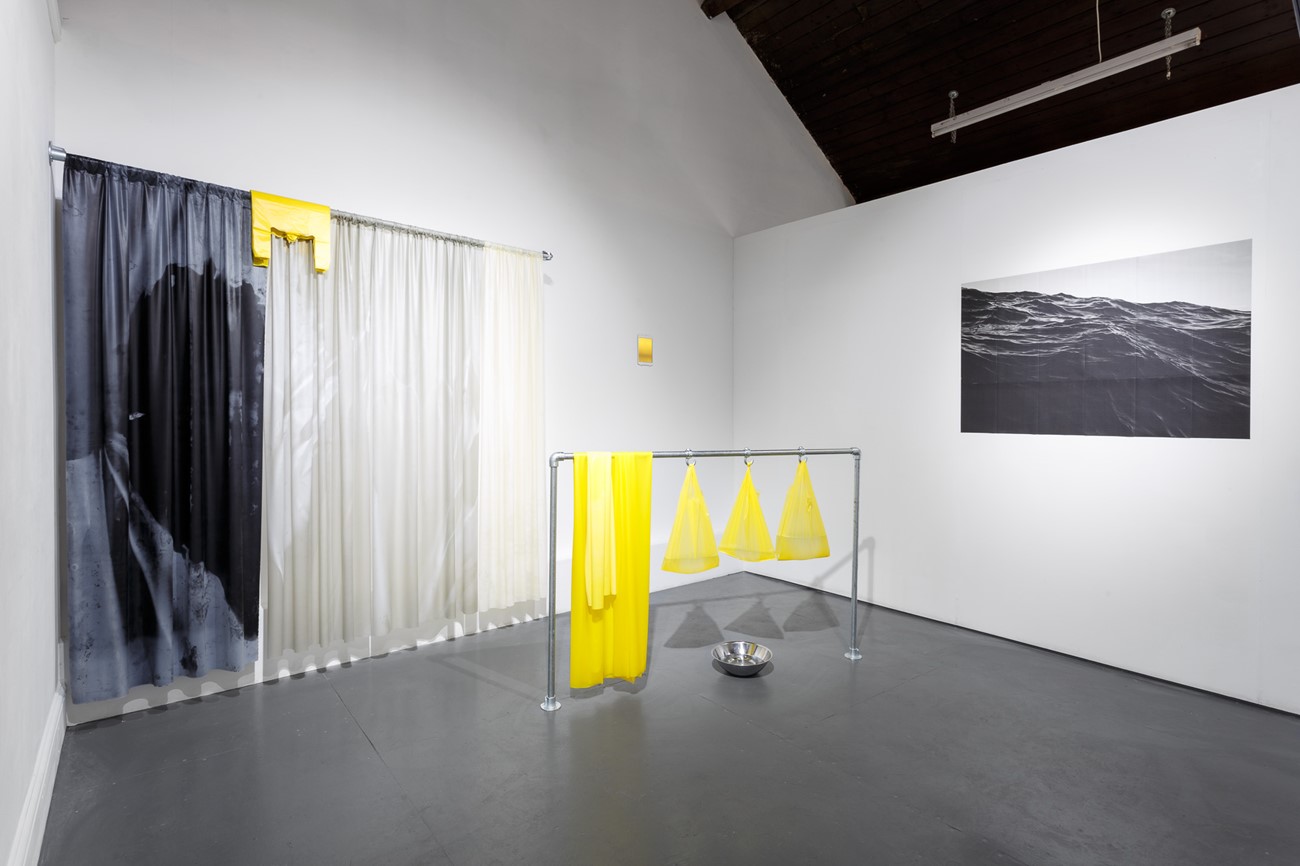 Centred around a 3D rendering of the sea, 'Bodies of Water' attempts to describe ideas of digital fluidity, flux and precarity. Notions of the body and disembodiment in the digital realm (lost at sea, adrift, in stormy waters) are central themes. 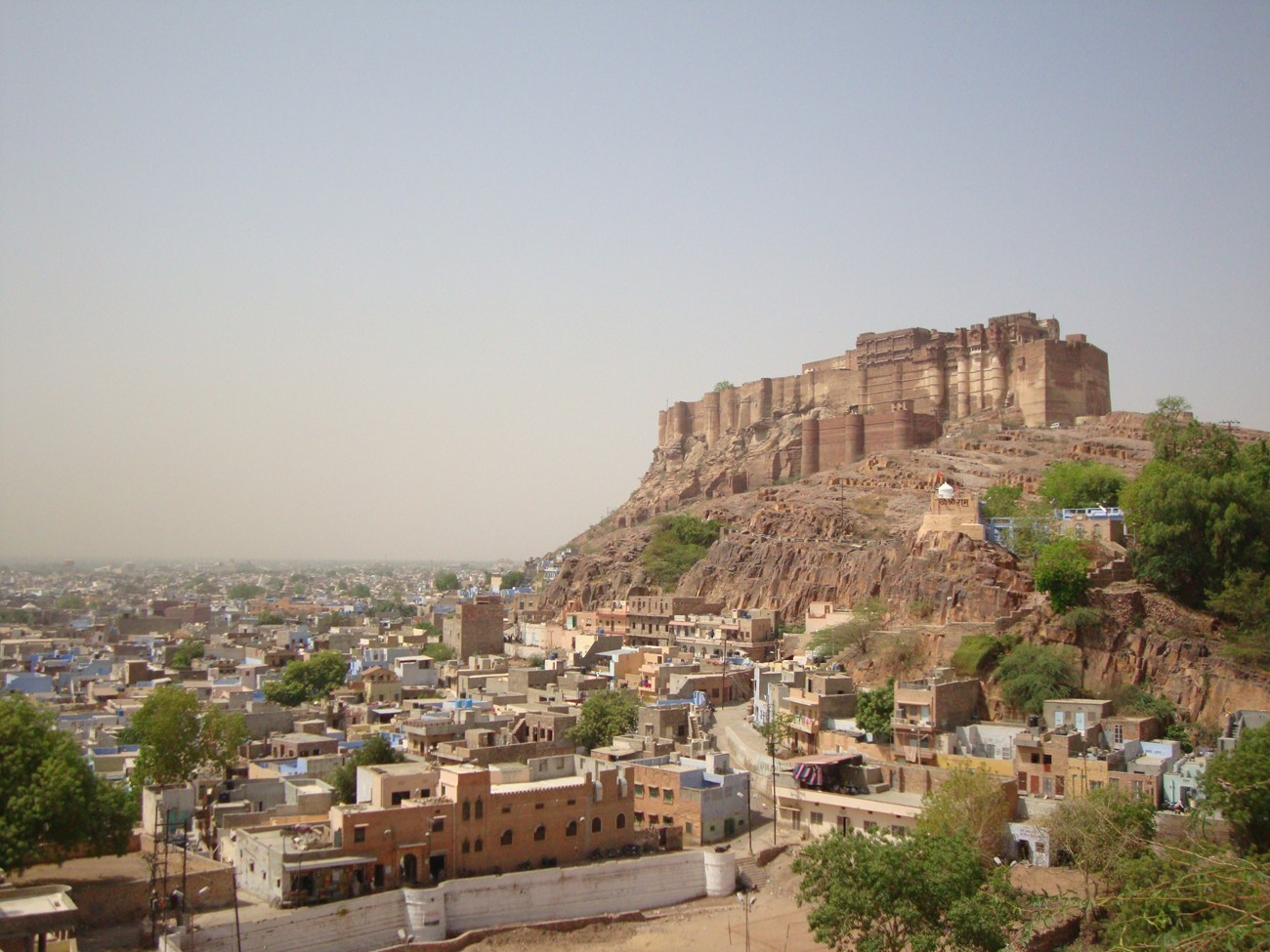 I am very excited to be beginning a two-week residency at Mehrangarh Fort, Jodhpur, India curated by Rekha Sameer. Whilst on the programme I will be making new work that responds to the cultural, historical and architectural context of the fort itself, as well as the artefacts and antiquities within the collections.

I am looking forward to working with fellow Wysing Arts Centre studio artist Soheila Sokhanvari who is also taking part on the programme.

I look forward to updating you with the results of the programme!

From Take Me To Your Leader, 2016 by Lea Torp Nielsen 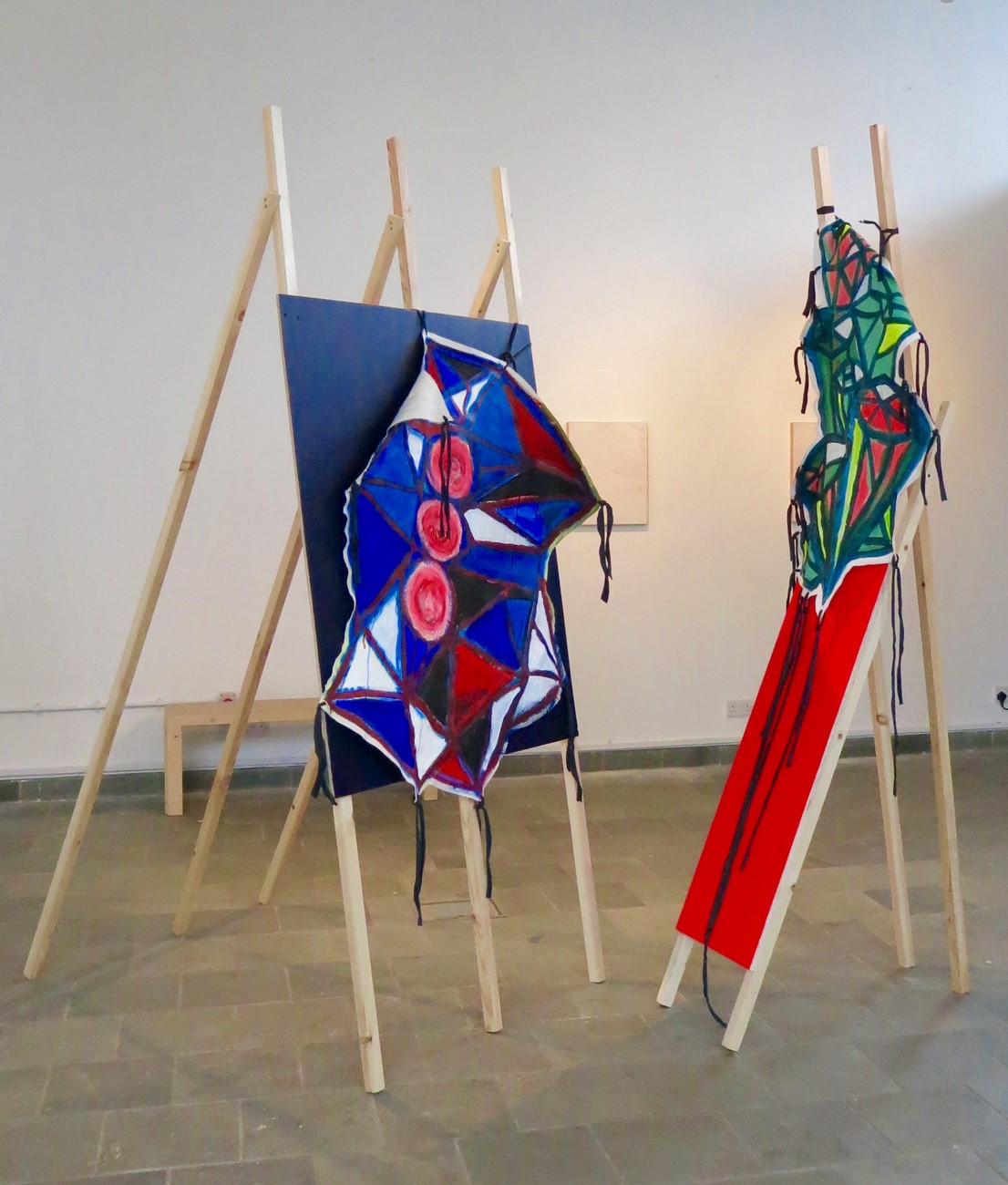 When living under Ming the Merciless, finding and defending your own planet is no joke.

Negotiating terms in your chosen language risks drastic misunderstandings or slipping into the inept script.

It might mean resorting to the corny or ham-fisted line; or invite the alienation of confronting the unfamiliar.

Take me to your Leader subjects you to mild peril and disorientation as it
plunders worlds within imagined worlds, mines the astronomical in the everyday, and contemplates paradoxical objects and post-apocalyptic calamity.

Commissioned by Art Sheffield for the parallel programme 2016

The "Big H" costume came as a response to the struggle as an artist, of having to constantly big-yourself-up in order to override the self doubt and get recognition as an artist.
So, how to get seen: make a costume and wear it out!