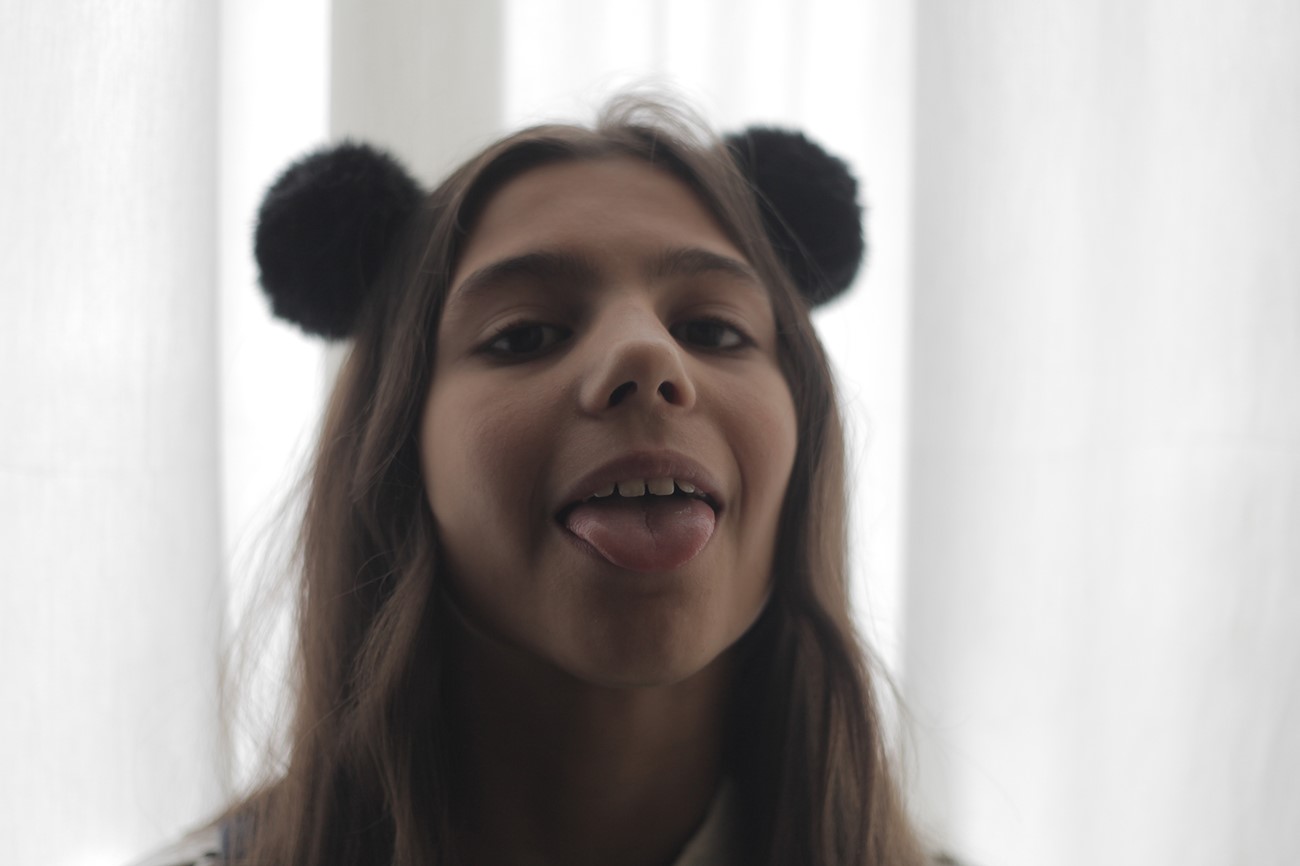 Looking for definitions of identity and investigating the one to one relationship has been a major driving force in my work since I started practising photography. Taking portraits is a very complex, fascinating and delicate practice that became for me a process of self-knowledge, a work on the self and on the other that gave me the possibility to record the way I experience life and to explore somehow the sense of existence. The self that I aim to represent in my work, is real, imagined, utopian, ambiguous, ideal, mystical. It is one and many at the same time. It is a reflection of myself into the unknown and familiar territory of the other. By pushing the limit of portraits and recalling also its traditional language, I embarked on an imaginary journey into the private and intimate space of the self, exploring the liminal zone, both physical and emotional, between me and the others, intimacy and remoteness, while deeply observing our condition as human begins.
These are the second 4 series of images of the project. 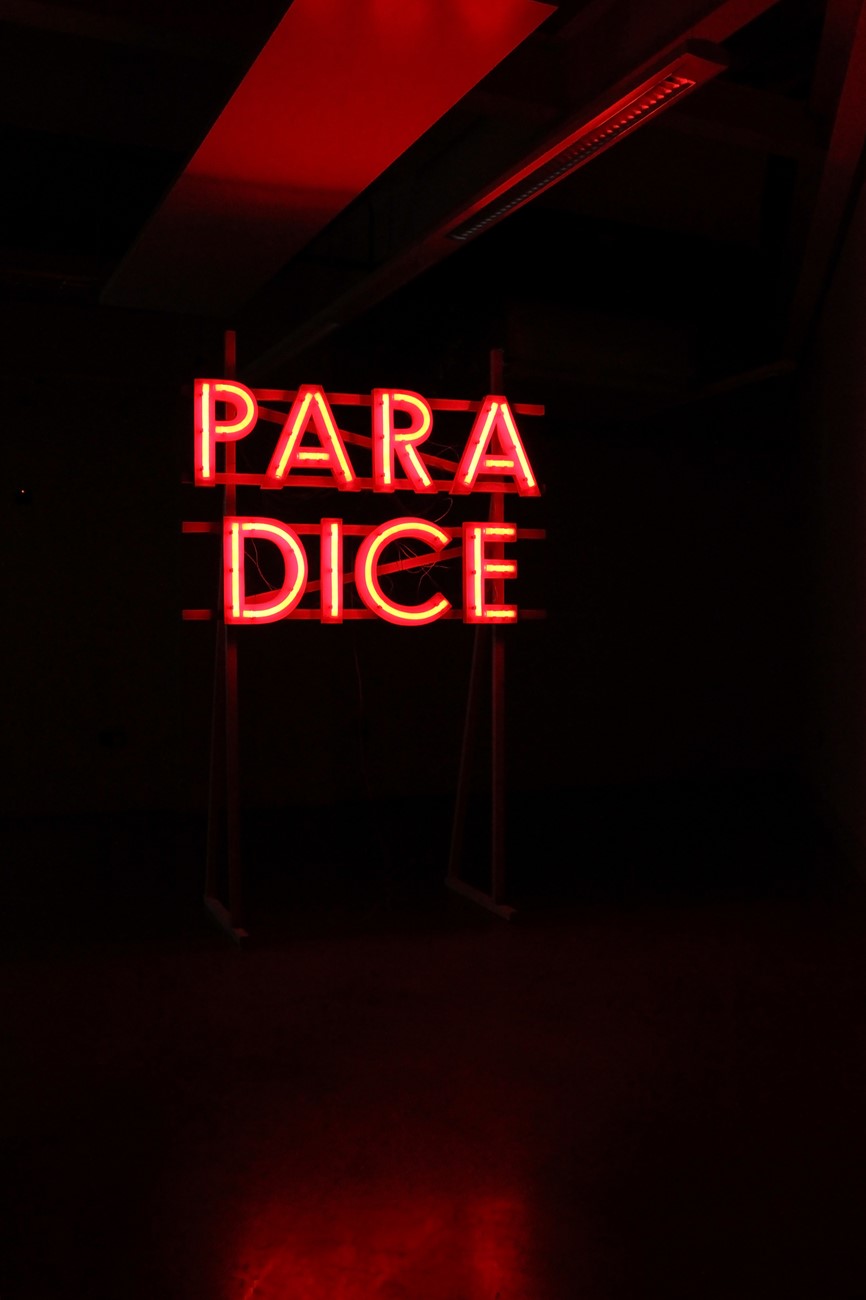 An illuminated sculptural piece inspired by the nuclear tourism of the 1950s. Shown as part of Paradice Lost with Kirsty Harris at Plymouth Art Weekender 2017. 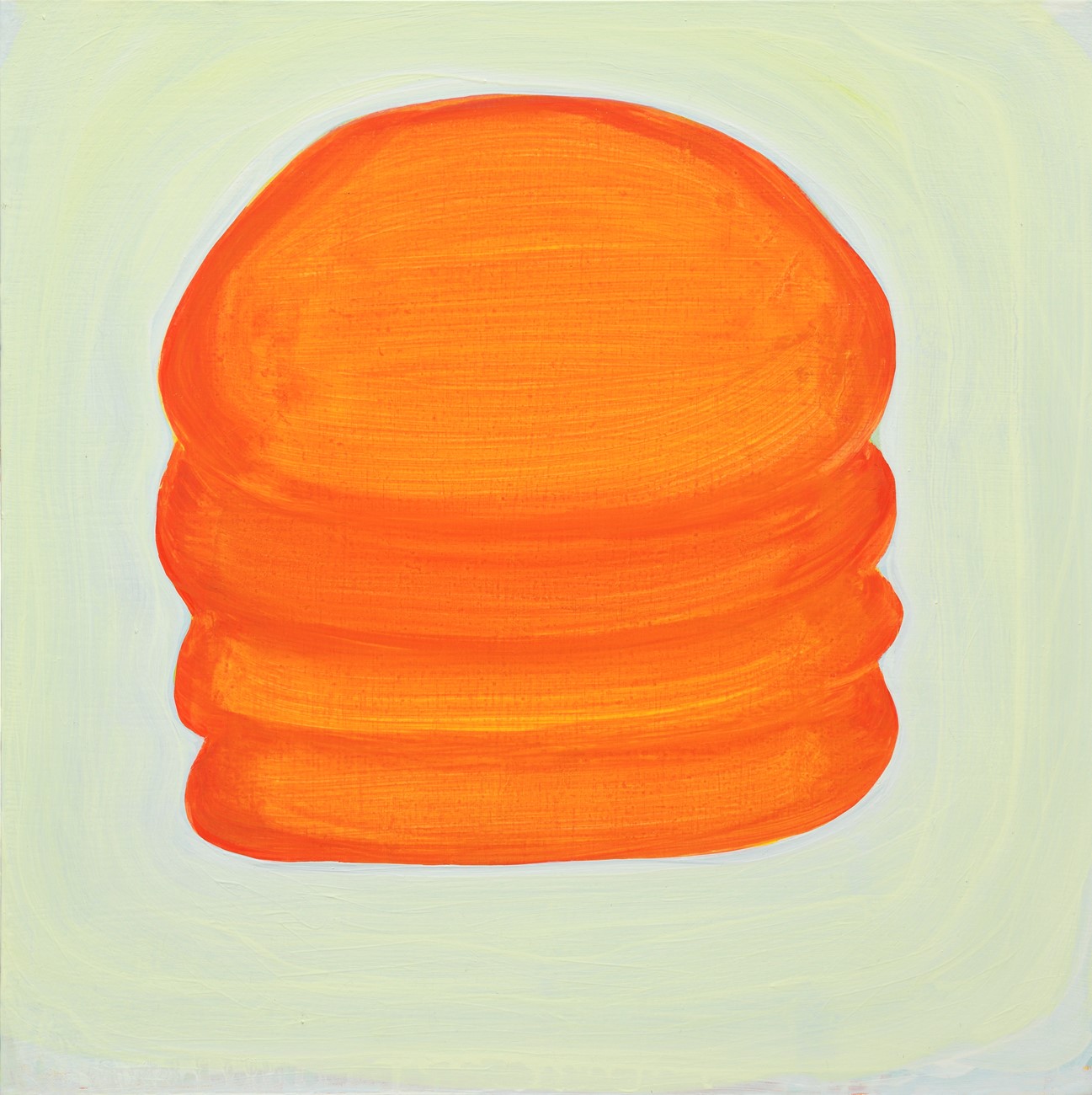 What are you waiting for?, 2017 by Claire Weetman 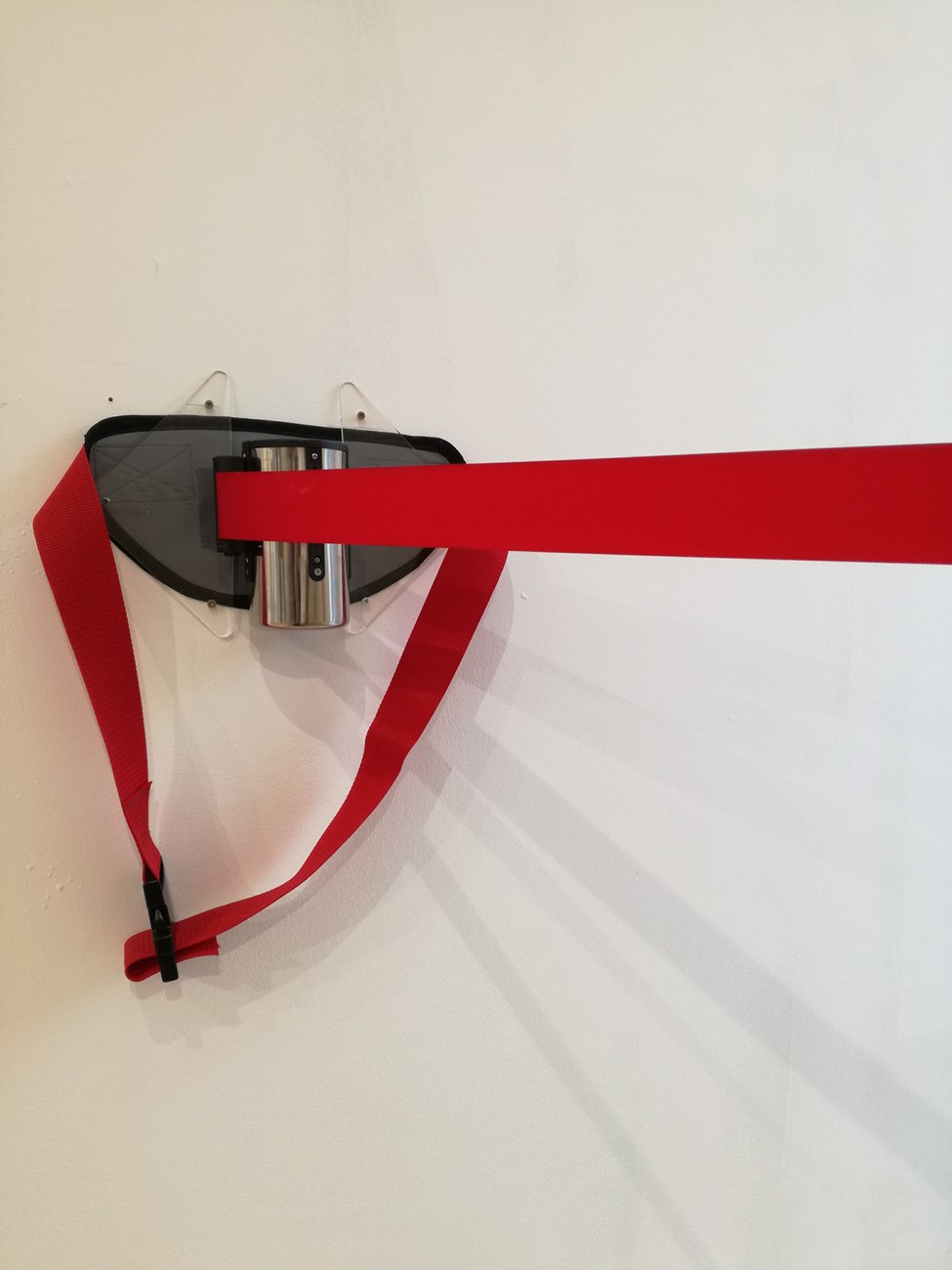 Waiting…For a bus, for a train, at the post office counter, for a letter, for someone to call.
Waiting…To board a plane
Waiting…in the passport queue to be stared at suspiciously.
Waiting…For someone to check your documents, for someone to make a decision, to be reunited with family members.
Waiting…To be in a safe place, for it to be safe to go home.
Waiting…To learn, to be able to work, to contribute.
Waiting…For the baby to go to sleep, for time to be me, for space to think.
What are you waiting for? considers the idea of waiting and what happens or doesn’t happen in those spaces. A set of belts have crowd control barriers attached to them that can be worn by a group of performers in a public space. At points during the exhibition, the belts will be used to create interventions in public spaces forming barriers that affect how people move through that space.
What will they be waiting for?