Language through light in Western Desert Australia, 2017 by Linda Persson 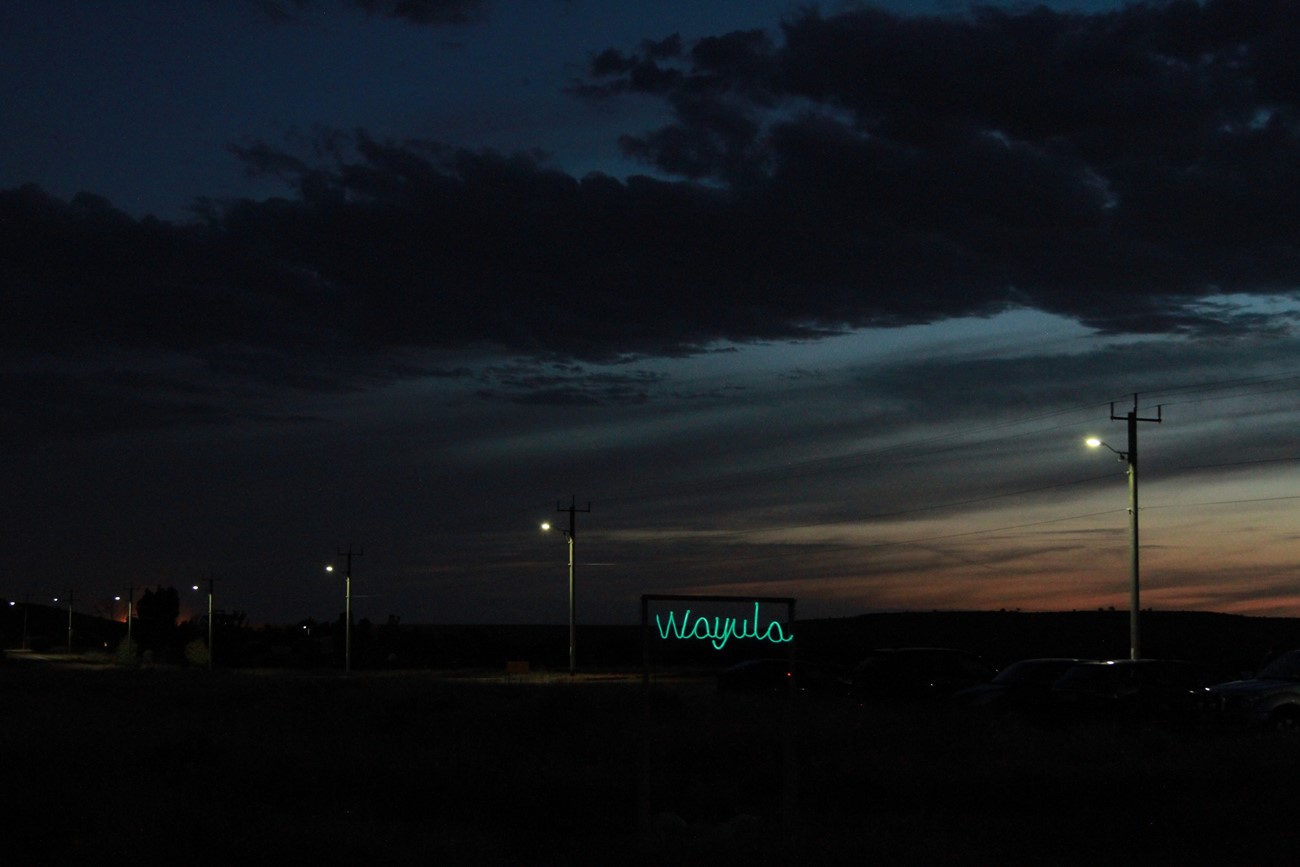 This light and language project took place in a remote community in the Western Australia Goldfields desert area. For 2 years I have been working with the local community to try and lift cultural heritage and mother tongue languages through layers of historical events, both on a level of lifting the traditional owners of the land as well as looking at immigration throughout settlement, gold rush and recent times. It has been a complicated journey through very dense and complicated matter of a land so full of recent colonial and environmental scars. The ABC TV channel of Australia came to our event that took place in front of Mt Leonora (colonial name) at the Dingo Dreaming Tjukurrpa (traditional name), a place surrounded by gold and nickel mines, and made a short (follow link): https://www.facebook.com/ABCGoldfieldsEsperance/videos/10154865396101712/

No Boundaries, 2017 by Elizabeth Kwant 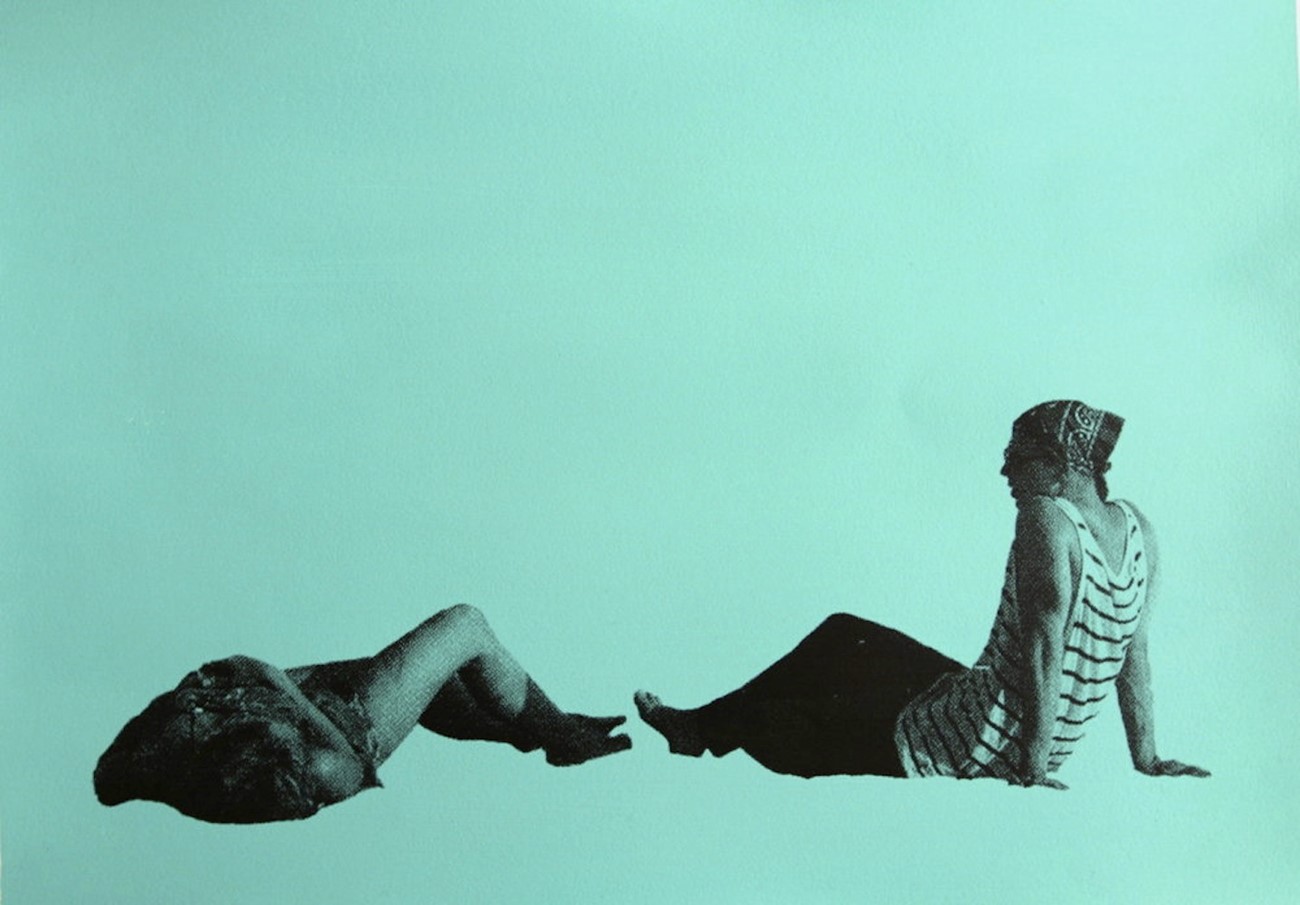 Mediterranea is a limited edition series of screen prints, based upon a wider body of work Crossings (2015- ongoing). Beginning life as found media images, which are then playfully edited and re-interpreted by a process of painting out and over areas of the original image, making each print entirely unique. The print titles reference idyllic household paint names: “Fare Thee Well, Utopia Beckons, No Boundaries, English Primrose, Sundown, California Dreaming, Adrift at Sea…” Juxtaposed alongside images of the recent Mediterranean migrant ‘crisis’ these romanticized paint names take on new meaning; creating tension and paradoxes between the images and their context. Kwant’s selective re-appropriation of media images seeks to open up a space to question wider narratives. The images once produced for media output have here been edited, and playfully deconstructed, opening up space to question our perception of reality. The work is intended to be grouped in 'sets' creating a multi-layered effect. In this way the work escapes a single perspective allowing a multiplicity of readings and meanings to emerge.

The production of ‘Crossings’ has been kindly supported by The Castlefield Gallery’s New Art Spaces and Seedbed.

Revolution and resonance 2017 - the burn, 2017 by Felicity Truscott 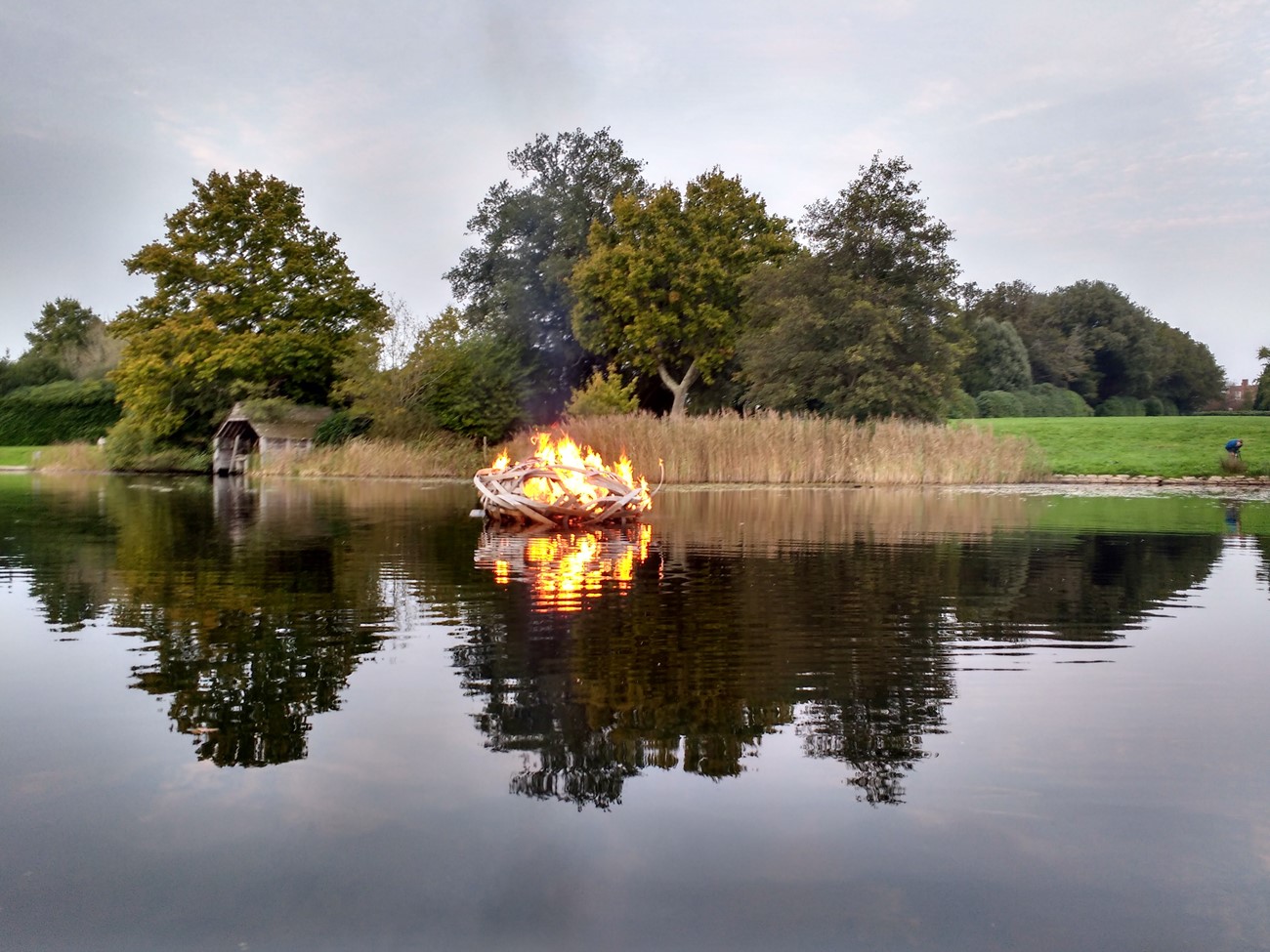 Ending a project that has been 2 years in development and 7 months in duration. The burn was a final act of elements fusing, water and fire. At dusk the sculpture burned whilst floating on the lake. A new start dawned. 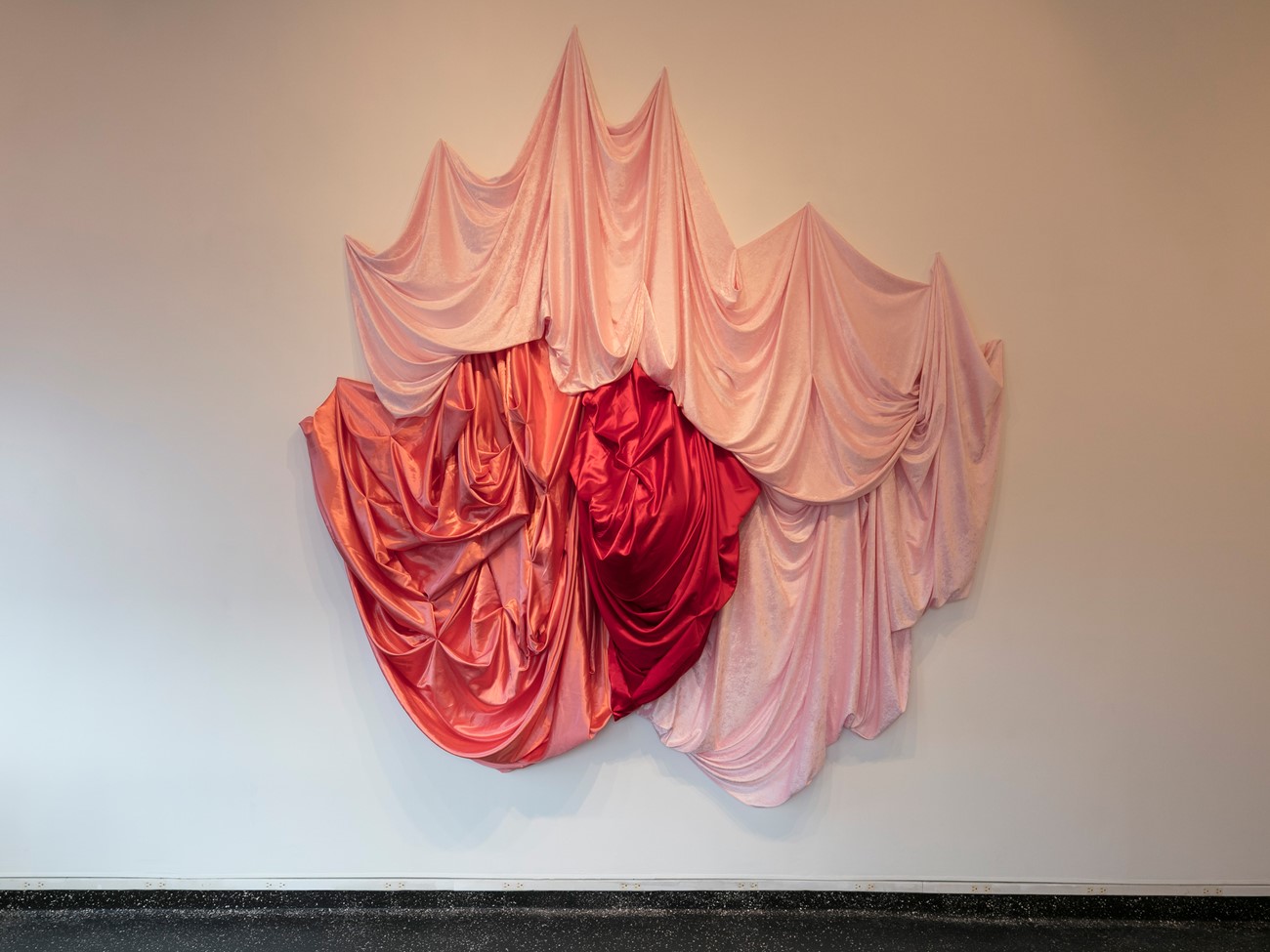 An installation work from my first solo show, 'A Growing Dance'.