Large scale sculptural piece installed in the Customs House Gallery, South Shields. Made in collaboration with the boat builders of the North East Maritime Trust. Laser cut MDF and timber. 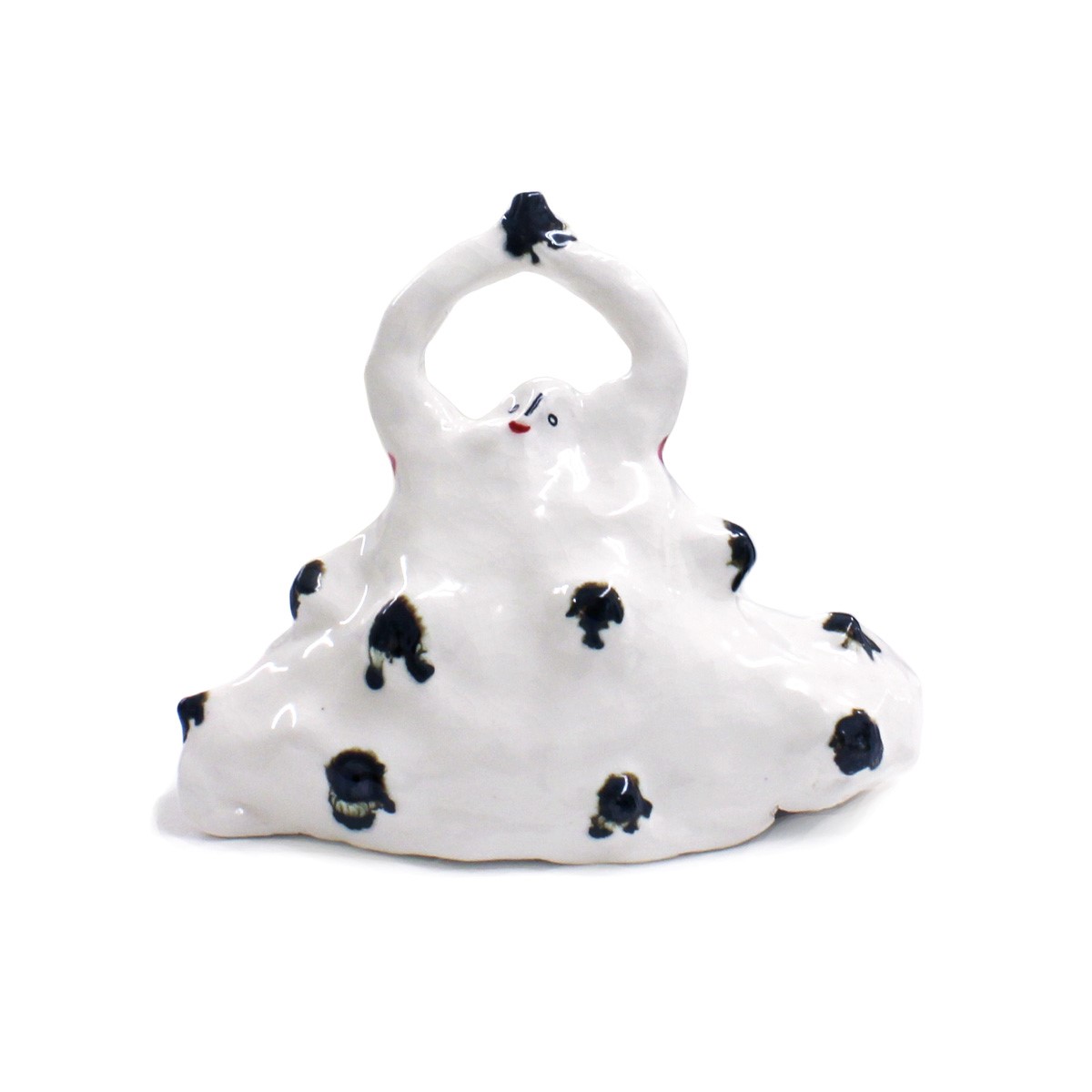 YOUR RELUCTANT DIPLOMAT, 2016 by Jessica Harby 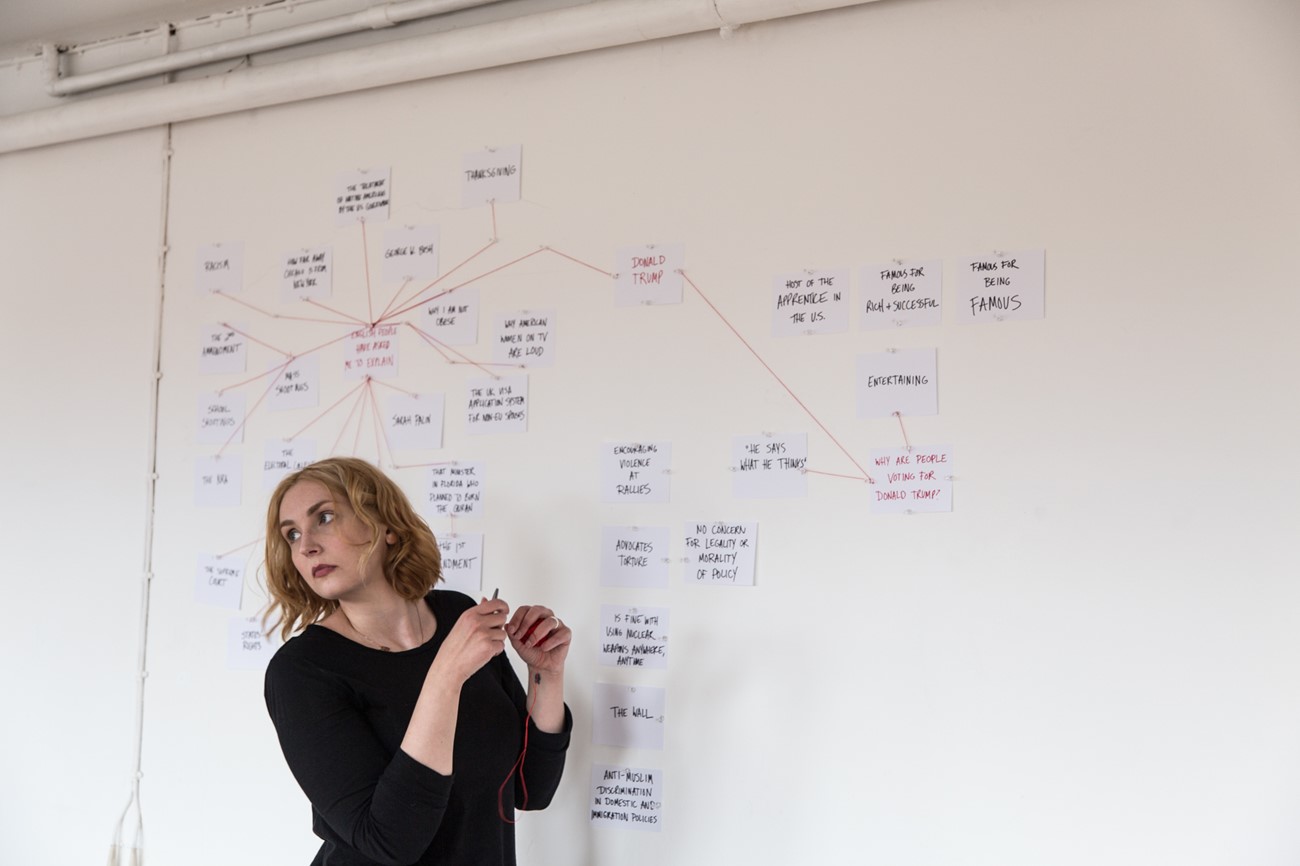 As an American-born person living in England, I am regularly called upon by strangers and acquaintances to explain or justify the political actions and cultural output of my home country. No other time provides as rich an opportunity for these kinds of interactions as a U.S. presidential election.

At the end of April 2016 I set up an installation and office space for three days in the Project Space of NN Contemporary Art and finally embraced the role that the English have wanted me to hold since 2008. I would be their reluctant diplomat. The public were invited to come in and discuss Donald Trump with me, an American who absolutely did not want to take responsibility for Donald Trump. But in addition to putting Donald Trump into cultural, political, and historic context, the art and subsequent discussions addressed larger issues of home, community, national identity and belonging. 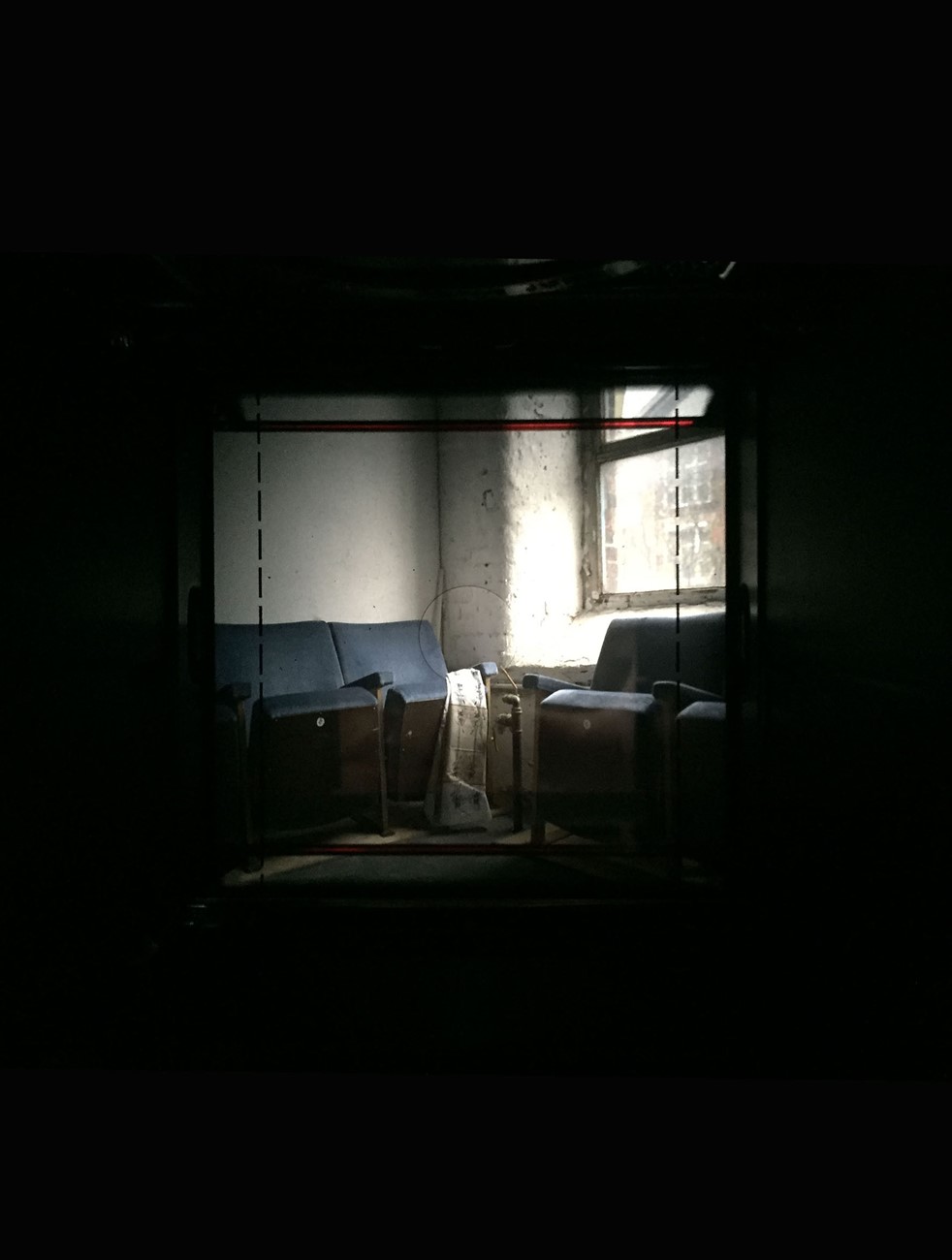 ‘Record, Archive, Rewind’ was created in response to the recent news of the forthcoming closure and sale of Crusader Mill, current home to Rogue Artist Studios. The studio has 20-year history of occupying the Crusader Mill space, and was until May of this year my current studio base but is the building is due for development into inner city apartments, beginning work on the site later this year.

The work was exhibited at the 2016 Rogue Open Studios, the last the building would ever host. The work attempts to blur the boundaries between a past and present narrative, and plays with the frictions between shifting technologies and industries that once existed within the building. As a photographer interested in the tensions between digital and analog, there is an analogy here, between labor and production – past and new. Rogue studios itself was an industrial mill building, before becoming an artist production space – albeit it a different use but still will a focus on labor and community.